Support for the far-right party has skyrocketed following Chancellor Angela Merkel’s disastrous open door refugee policy and now it finds itself in third place in four of the last five polls.

This means if Mrs Merkel and her main rival and SPD leader Martin Schulz form a “grand coalition” to remain in power the AfD would be the main opposition in the Bundestag.

The role would see them take on additional privileges such as the parliament’s budget committee.

In a recent survey by polling institute Emnid in Bild am Sonntag newspaper on Sunday, the AfD ranked in at 11 per cent, behind Mrs Merkel’s Chrsitian Democratic Union at 36 per cent and the SPD at 22 per cent.

While predictions, published in Berlin’s Tagesspiegel newspaper, suggest the party could have 89 out of 703 members in the Bundestag

AfD has experienced a surge in popularity fuelled by concerns over the escalating migrant crisis, terror attacks and mass sexual assaults in Germany.

And the rise has been unaffected by recent scandals, including AfD MP Alexander Gauland who recently said Germany should not shy away from its military achievements.

The 76-year-old said: “If the French are rightly proud of their emperor and the Britons of Nelson and Churchill, we have the right to be proud of the achievements the German soldiers in world wars.

“People no longer need to reproach us with these 12 years. They don’t relate to our identity nowadays.”

AfD leader Alice Weidel was also embroiled in controversy when a leaked email saw her describing the current government as “pigs” who are “nothing more than marionettes of the victorious powers of the second world war, whose task it is to keep down the German people”.

The email was initially dismissed as fake by the party’s media team, but Ms Weidel’s lawyer has not rejected she was behind the email.

Piotr Buras, head of the Warsaw office of the European Council on Foreign Relations, expects the grand coalition – made up of the Christian Democrats and SPD – to remain in power after the election next year.

But the two parties have been unable to work together and it is believed they are looking to form agreements with smaller political parities to become the most powerful party in Germany. 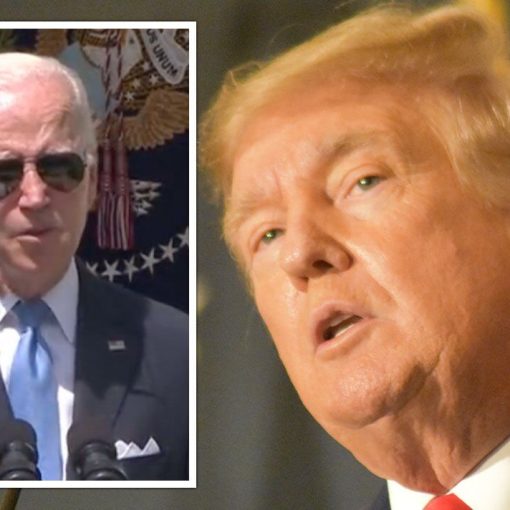 US President Joe Biden blasted former President Donald Trump, pointing out how he was able to work during his recovery from coronavirus […] 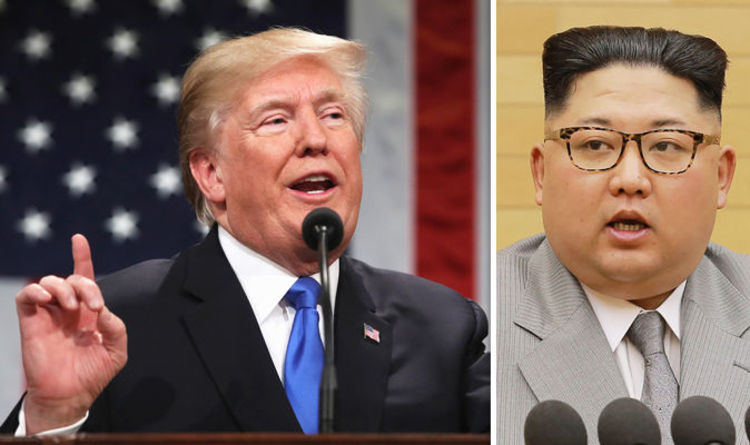 The Republican firebrand blasted despot leader Kim Jong-un for oppressing his people and labelling his pursuit of nuclear weapons as “desperate”. He […] 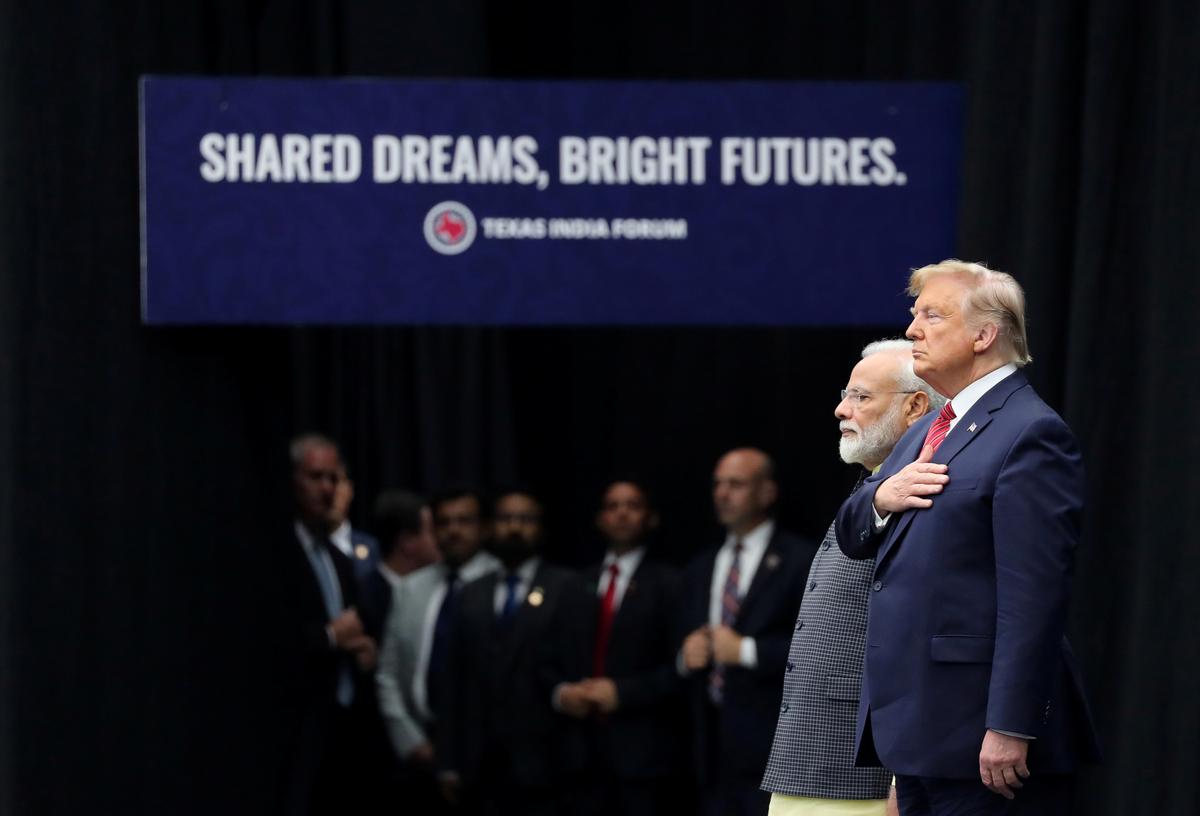