National governments of the 47 members of the Council of Europe have ignored the rulings of 9,944 judgements with some cases stretching back to 1992, according to the Council’s database.

Cases ruled as a violation of human rights include segregating HIV-positive prisoners in Greece, police brutality in Bulgaria, to failing to properly investigating deaths of prisoners in Romania.

The court ruled in 2014 that the detention of Ilgar Mammadov, an opposition leader in Azerbaijan, was a human rights violation — but he is still in prison three years later.

Mr Mammadov’s case will be highlighted at the quarterly meeting of the Council of Europe ministers later this week.

Pressure is being exerted to refer the case back to the court for another judgement or for Azerbaijan to be expelled from the Council.

“The time has come for Azerbaijan to think hard about its obligations as a member of the Council of Europe and whether it still wants to fulfil them.”

While the court makes rulings on cases and issues a judgment it does not instruct the country at fault how to implement those decisions.

It can issue recommendations but the onus is on the country to decide what needs to be done, an area that is being exploited according to one expert.

Ramute Remezaite, a legal consultant at the European Implementation Network, an NGO that campaigns for all of the court’s judgments to be respected, said: “In cases of good people in government, it’s true that they are in a much better position to know how to best remedy the violation.

“The court may not understand the national context like national authorities would. But that’s being abused by some countries.”

The main stumbling block over these rulings is that there is little that can be done if a country simply ignores a ruling.

The Council of Europe’s commissioner for human rights, Nils Muižnieks, said that as some European countries fall short of democratic standards, judgements cannot be enforced.

Mr Muižnieks said: “Our work is based on cooperation and good faith. When you don’t have that, it’s very difficult to have an impact. We kind of lack the tools to help countries that don’t want to be helped.”

Some experts see the court’s authority and standing as slowly crumbling away as countries continue to defy its rulings.

Mr Muižnieks said: “It’s worrying. People have forgotten why the system was created, and that it’s a game that everyone has to play by the rules or it all falls apart.”

The UK has fallen foul of the court’s ruling in the past. Successive administrations have refused to repeal legislation preventing prisoners from voting despite a decision in 2006 saying Britain was in violation of of the European Convention of Human Rights. 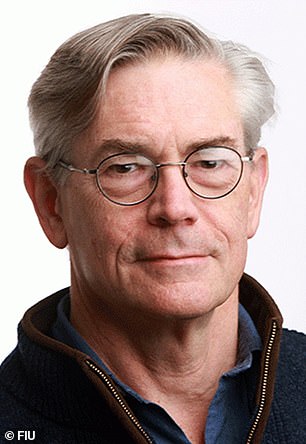 New York Times staff have clashed in a private Facebook group and on Twitter following the resignation of star reporter Donald McNeil, […] 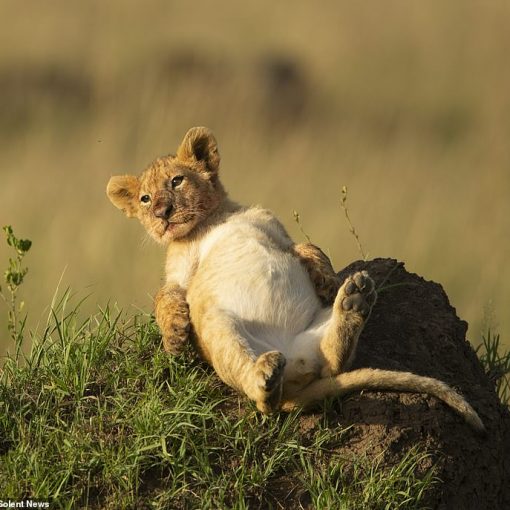 I’m in urgent need of a tummy rub! Lion cub shows off its very full belly after feasting on a zebra A […] 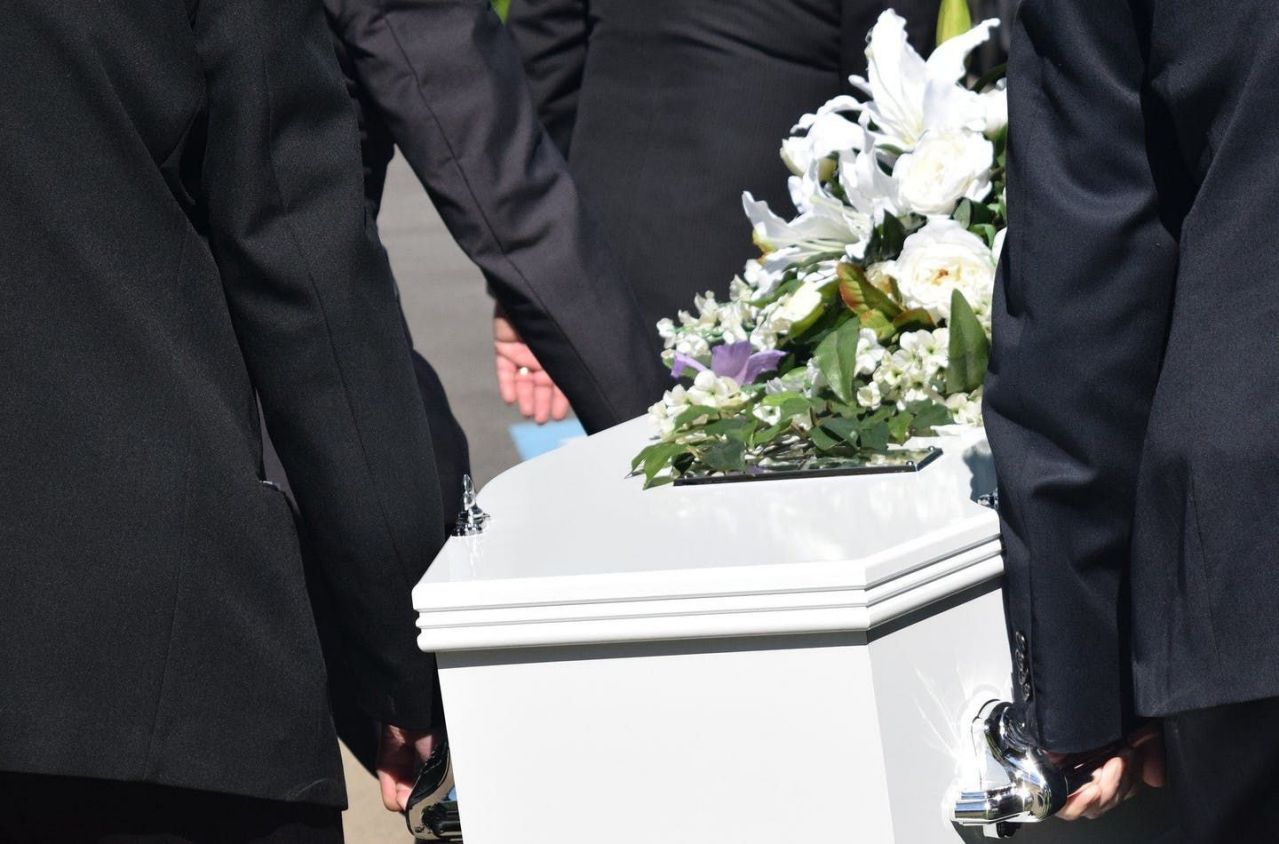 Suicide is on the rise for multiple reasons. carolynabooth/Pixabay, CC BY The U.S. suicide rate has been increasing for decades. In 1999, […]