In a bid to eliminate France’s macho culture, legislation is being drawn up to make it a criminal offence to harass someone in a public place.

Marlène Schiappa, the gender equality under-secretary, has set up a working party to thrash out the details, which could cover wolf-whistling.

With four other MPs, she is working out a legal definition of street harassment and deciding what penalties offenders will face.

Mr Macron made the issue one of his main campaign topics at the beginning of this year, pledging to end the culture of harassment.

Several recent surveys have also revealed almost all French women have been harassed in the street, on public transport or elsewhere at some point.

But some lawyers believe the offence will be difficult to prove.

Miss Schiappa has previously spoken about a grey area in French law between sexual assault and innocent attempts at seduction.

In a recent interview, she said: “You are a woman on an underground train. I am a man. I follow you. You get off the train. I get off. You get on another train. I get on too. I ask you for your telephone number. I ask again. I ask a third time. You feel oppressed – that is street harassment.”

Details of what will be made illegal are yet to be made public, but are likely to include wolf-whistling as Miss Schiappa has previously spoken out about it.

She said: “The problem is men thinking they’re entitled to yell at a young woman, saying like, ‘Hey, you, you have a fine ass!’”

Very few countries, including Belgium and Portugal, have made such behaviour a criminal offence.

The UK has laws against harassment in general, while different states in the US have different rules, including a £185 fine in New York for street harassment, while in Minnesota verbal harassment is illegal.

Some lawyers believe prosecutions should only happen when police officers witness an offence.

Others say women should be able to file criminal lawsuits against men at a later date.

He said making street harassment illegal would only enrich feminist lawyers and clog up the court system. 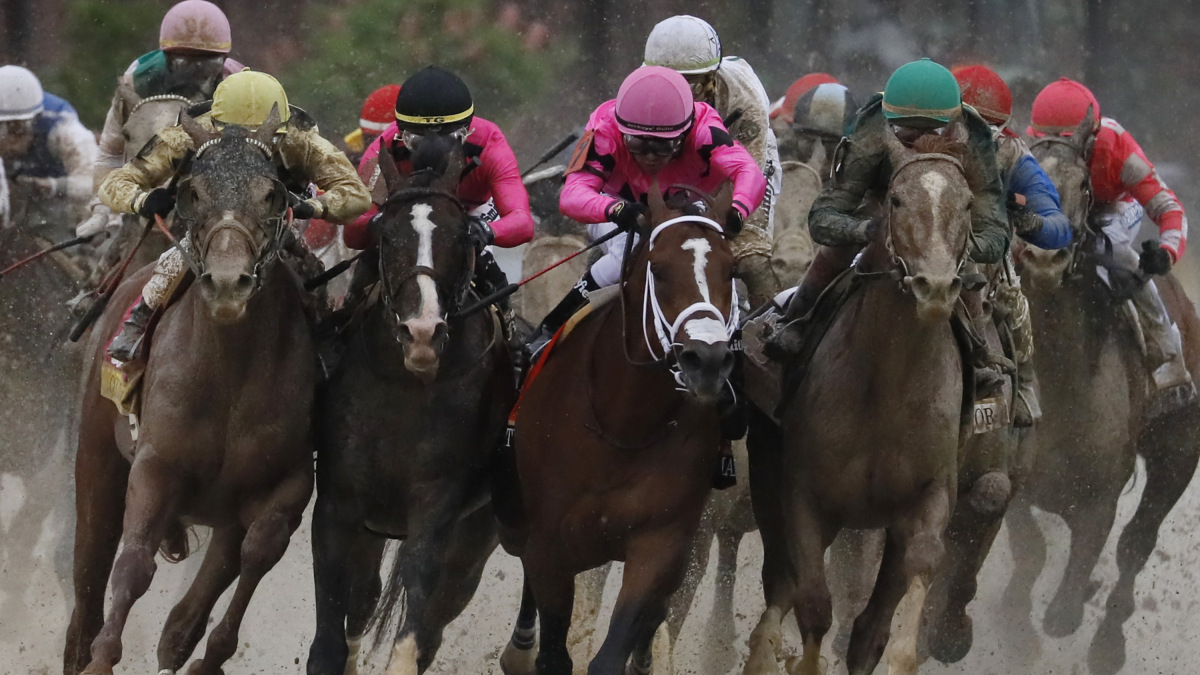 LOUISVILLE, Ky. (AP) Bettors who wagered on Maximum Security in the Kentucky Derby only to see the colt get disqualified for interference […] 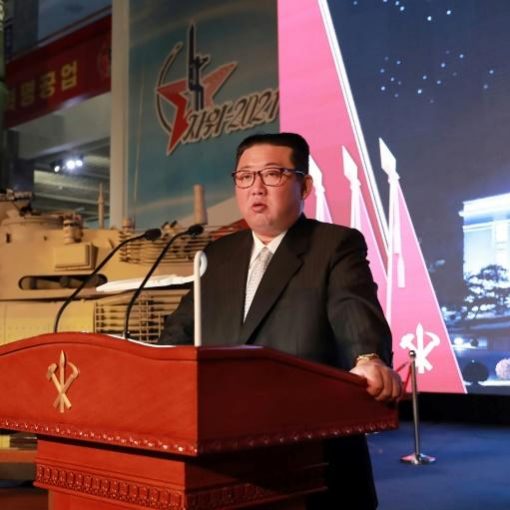 The leader of nuclear-armed North Korea, Kim Jong Un, has blamed the United States for tensions on the peninsula, state media reported […] 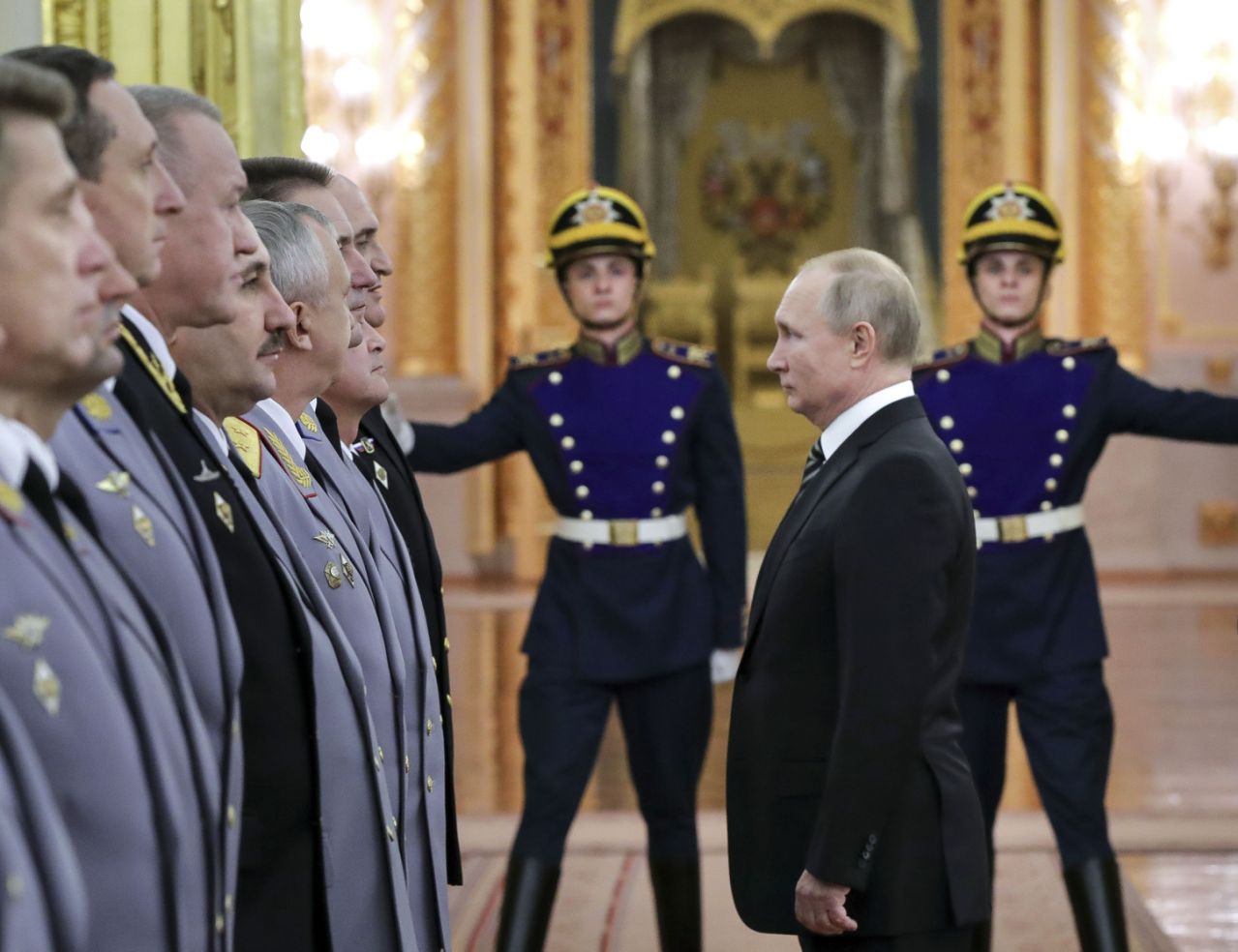