You might not think of BlackBerry as anything but a relic of a bygone era of cell phones, but it still provides an operating system for a number of automakers. And now, it’ll underpin Delphi’s self-driving platform, too.

Delphi and BlackBerry have signed a commercial partnership agreement wherein Delphi will use BlackBerry’s QNX operating system for its autonomous driving system. Delphi hopes to launch its Centralized Sensing Localization and Planning (CSLP) system in 2019, which it promises will be a “turnkey” solution for automakers that don’t want to spend the time or the money developing these systems.

BlackBerry claims that QNX provides a very high level of security, which will be paramount as humans relinquish control of the vehicle to a series of sensors and computers. QNX is already certified by ISO for use in safety and autonomous car systems. A wide variety of automakers, from General Motors to Volkswagen, already use QNX as the backbone of their respective infotainment systems.

In November 2016, Ford announced that BlackBerry was moving to Tier 1 supplier status with the automaker. The assumption is that this decision was made so that Ford and BlackBerry can work closer together on Ford’s own autonomous solution, although no further announcements have been made to that end.

BlackBerry is also reportedly working on a sort of “virus scanner” for connected cars. Reports from May claim that the company wants to create a security device that can install patches and warn the driver if a connected car might be compromised.

BlackBerry is angling to be a serious supplier for secure systems as automakers dive deep into autonomous-car development, and all these latest moves are pushing the company in the correct direction. 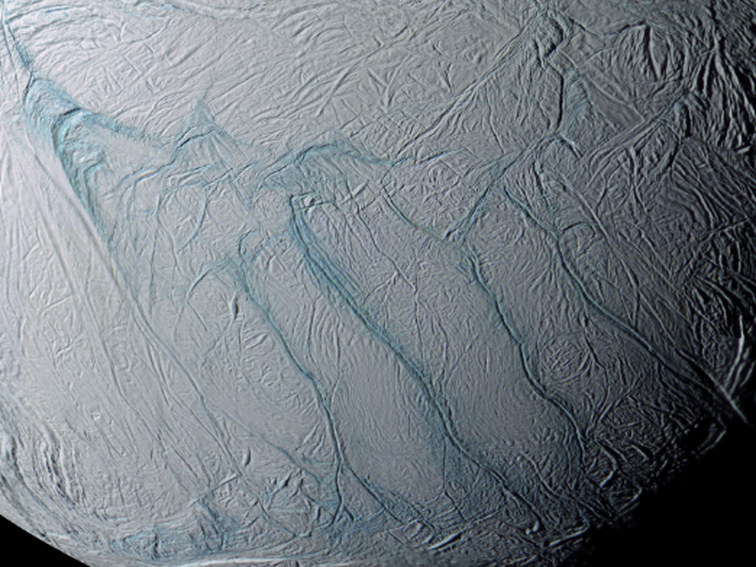 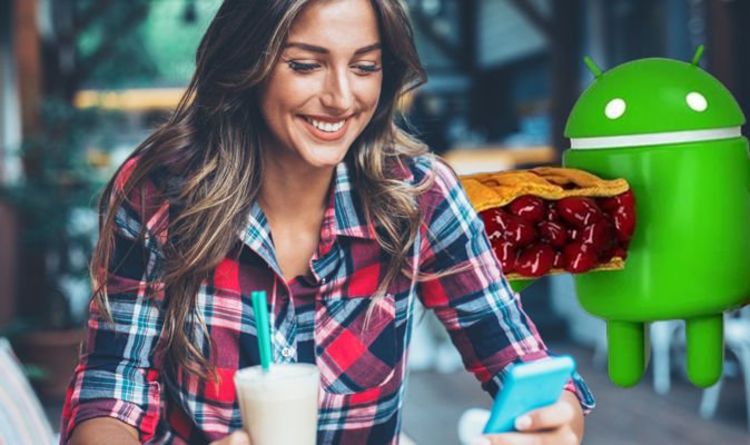 Android is Google’s operating system that runs on the majority of handsets across the globe that are not an iPhone. The newest […] 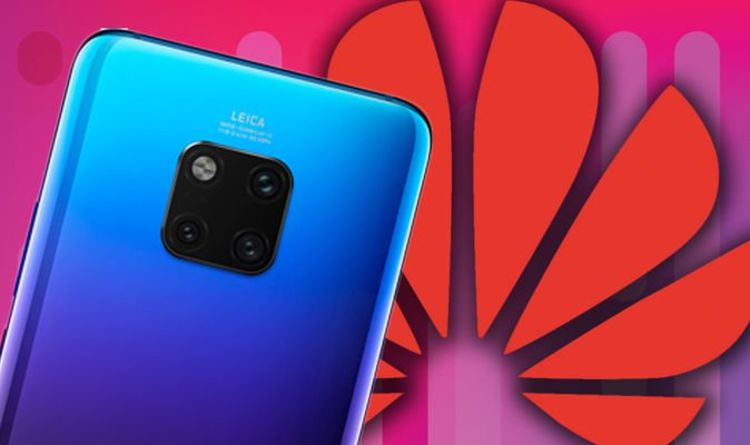 Mate 20 Pro launched for a whopping £899.99 asking price but has since plunged in value. John Lewis is selling the Huawei […] 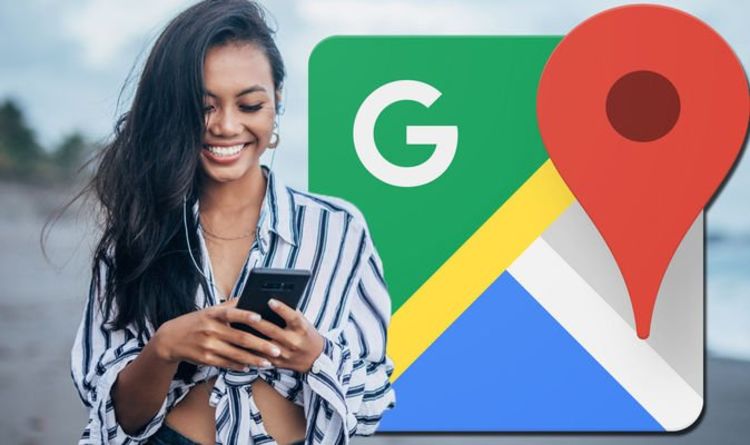