Josep Maria Jové was arrested by the Guardia Civil early on Wednesday during raids on several government offices.

Local media reported there had been 14 arrests in total, with fellow members of the Catalan Ministry of the Economy, Pere Aragon’s and Lluís Salvador, also being detained.

A large crowd of people gathered outside the Ministry of the Economy on Wednesday morning to protest against the arrests.

But Prime Minister Mariano Rajoy defended the raids, saying: “Government is doing what it has to do, fulfilling its obligations, and we’ll do it until the end.”

Following the dramatic scenes, the Catalan regional government is set to hold an emergency meeting on Wednesday morning

The police operation follows the decision by Catalan leaders to defy a court order and hold a referendum on October 1.

Madrid has declared the referendum illegal and the Constitutional Court has suspended the vote after it was approved by the regional government earlier this month.

So far, 745 of 948 municipal leaders have said they will provide venues for the referendum.

Nearly 750 mayors are facing allegations of civil disobedience, abuse of office and misuse of public funds, as he left the state prosecutor’s office in Barcelona.

Three mayors appeared in court on Tuesday to answer charges over the vote.

Marc Solsona, mayor of the town of Mollerussa, said yesterday: “Voting is not a crime.

“I’m just the mayor and I have to serve my people.

“I am committed to the people being able to vote on October 1 in accordance with the law passed by the Catalan parliament and what happens to me is not important.”

Julian Assange has been among the critics of the Spanish government over its reaction to the poll.

The Wikileaks founder accused the government of acting “like a banana monarchy” and embarrassing Europe. 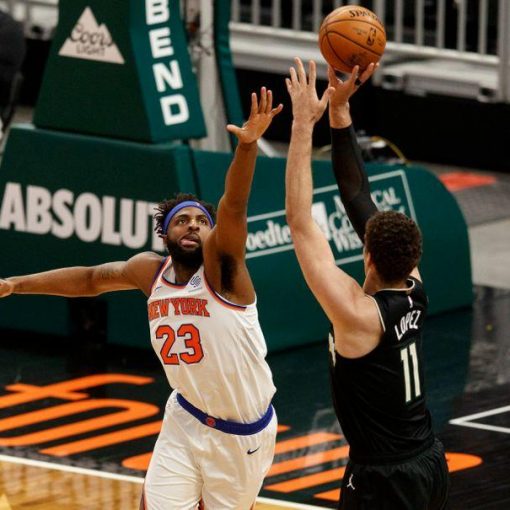 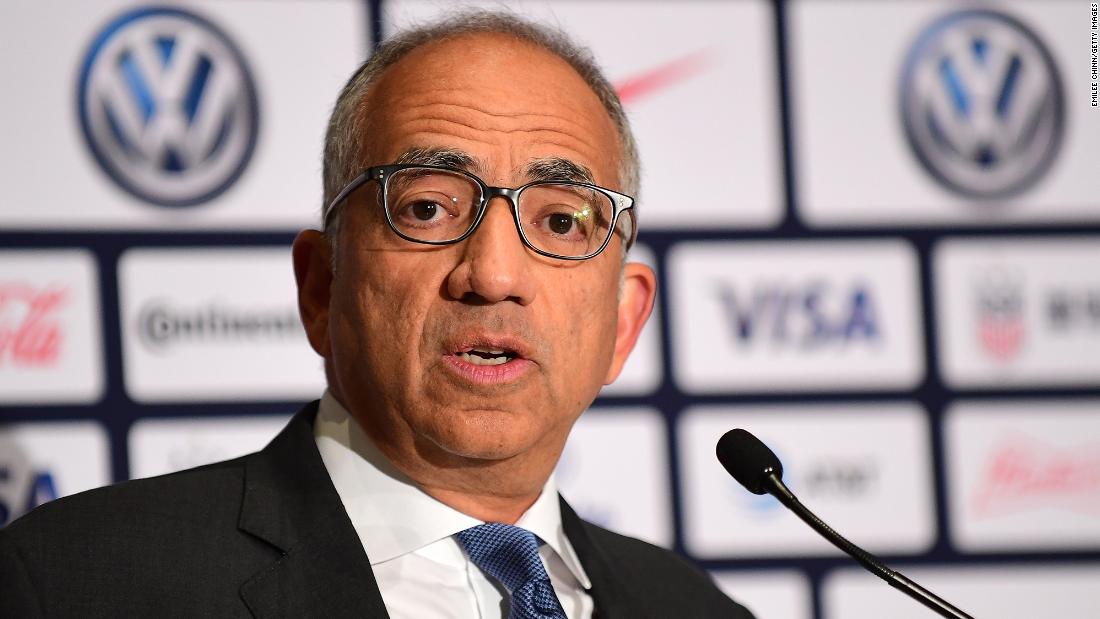 Carlos Cordeiro, who has been president of the organization for the last 13 years, announced his decision Thursday in a news release. […]

Europe may have seen its hottest day ever on Wednesday. A temperature of almost 120 degrees Fahrenheit was reported in Sicily on […] 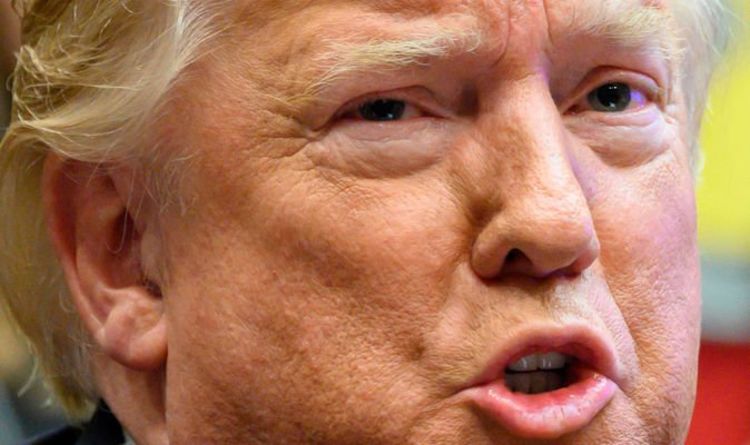