If there’s a frontrunner in the race to deliver a fully self-driving car—no steering wheel, pedals, or human required—it’s Waymo. The Alphabet-owned unit based in Mountain View, California, has driven 3 million miles on public roads since 2010. Its cars navigate an additional 8 million miles daily in a specially built simulator program. (That’s what you get when you spend more than a billion dollars on a program in just its first seven years of operation.) And since April, it has been whisking Arizonans around Phoenix in its cars, as it prepares for a commercial launch on a yet-to-be announced timeline.

Top notch software may yield a self-driving car, but you need more than that to deliver the real product: a fully fledged, profitable self-driving car service. Like every player in this emerging industry, Waymo is constantly looking for partners that complement its weak spots. Waymo doesn’t know—or care to learn—how to maintain a fleet of cars. So it brought in Avis to pump gas and clean its minivans in Phoenix. It doesn’t have the piles of data on the public’s riding habits it needs to inform the best way to operate its cars, so it made a deal with Lyft. In fact, Waymo revealed on Monday that it’s been working with Intel products since 2009.

The more intensive deal with Intel closes a far more significant gap, which is what makes this duo so dynamic. Krzanich said Monday that Waymo’s newest self-driving Chrysler Pacificas, delivered last December, use Intel technology to process what’s going on around them and make safe decisions in real time. With the exception of Nvidia, Intel may be the only company around that can mass produce the kind of fast “thinking” chips Waymo needs to bring its tech to market at scale. (Nvidia has its own deals with players like Toyota, Volvo, and Tesla.)

These advanced chips are a BFD because they allow self-driving vehicles to process massive amounts of data at remarkable speeds. (Waymo notes that it’s working with Intel to speed up its computer system and make it more powerful.) The standard self-driver has more than a dozen sensors, including radars, cameras, and lidars. They rely on obsessively detailed maps and even carry around microphones to listen for things like sirens. Driving safely requires combining all of that data (a process called sensor fusion), understanding it, and acting accordingly—in a matter of microseconds.

How else would you study how autonomous vehicles will interact with humans on the road?

An Israeli startup has developed a new way for autonomous vehicles to perceive the world.

General Motors says it’s ready to mass produce driverless cars. It just has to figure out how to make them work.

Waymo tends to develop its components in-house (like it did with the laser tech it accuses Uber of swiping). And last year, Google announced it had created its own specialized chip that could help AVs recognize common driving situations and react efficiently and safely. But despite WIRED’s own prophecy, Waymo has decided to rely on Intel for its self-driving system chips, at least for now. “Our self-driving cars require the highest-performance compute to make safe driving decisions in real-time,” Waymo CEO John Krafcik said in a statement. “Intel’s technology supports the advanced processing inside our vehicles, with the ability to manufacture to meet Waymo’s needs at scale.”

Intel has lost some clout since the rise of the mobile, as rivals like Qualcomm dominated by making less power-intensive chips that worked for tablets and smartphones. It indicated its intention to punch back in May, when it dropped an astounding $15.3 billion to acquire the Israeli company Mobileye, which supplies chips and cameras to much of the auto industry. Deals struck with BMW and auto industry supplier Delphi to create a plug-n’-play autonomous vehicle stack also helped.

And now that Intel has taken its relationship with Waymo public, it’s not just back in the game. It’s in the middle of the dance floor with everyone watching. 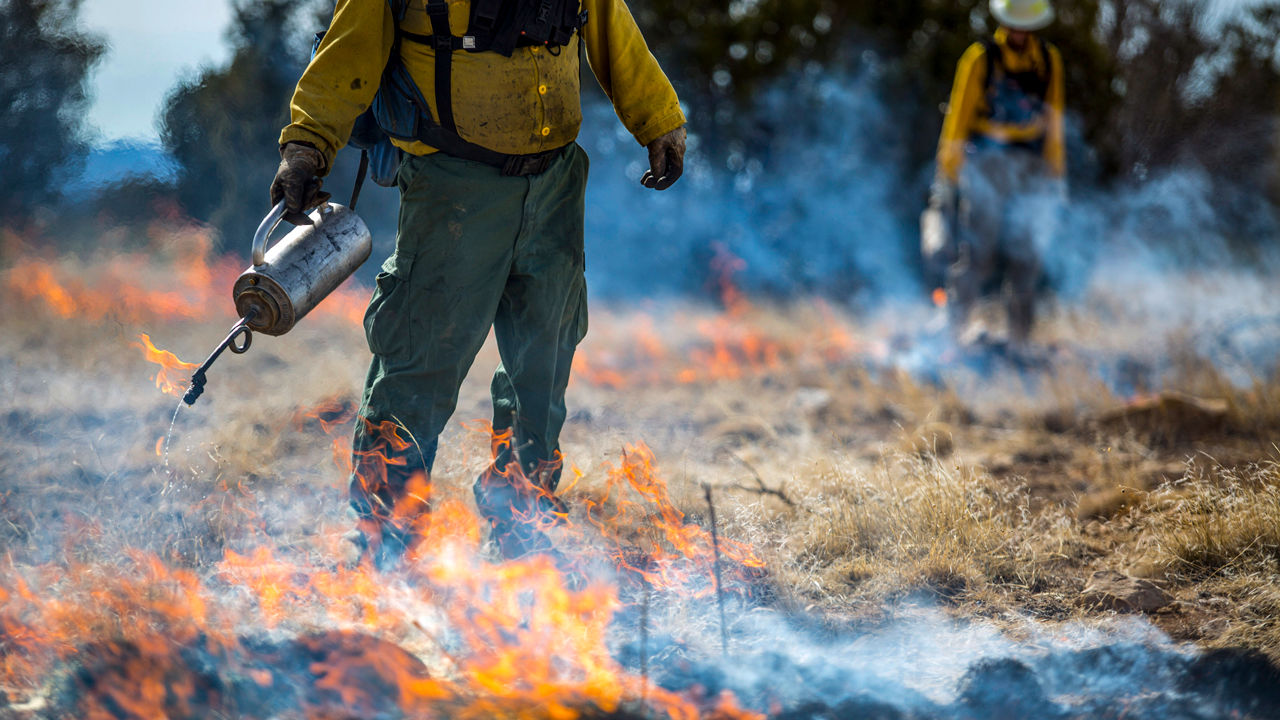 Intentionally set fires, such as this prescribed burn in Colorado in 2017, are an important tool for fire scientists and land managers. […] 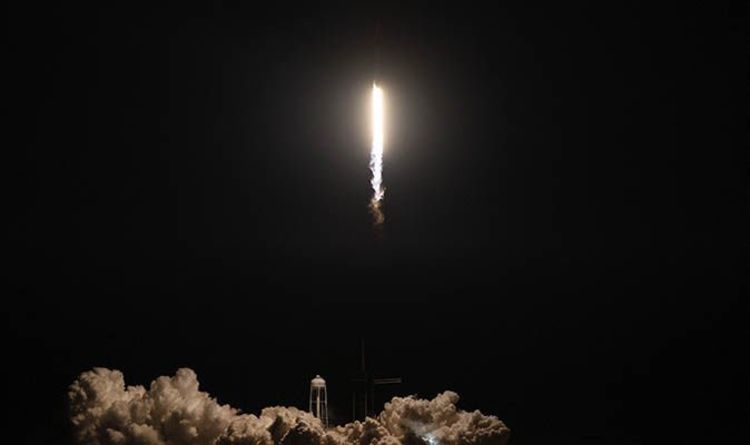 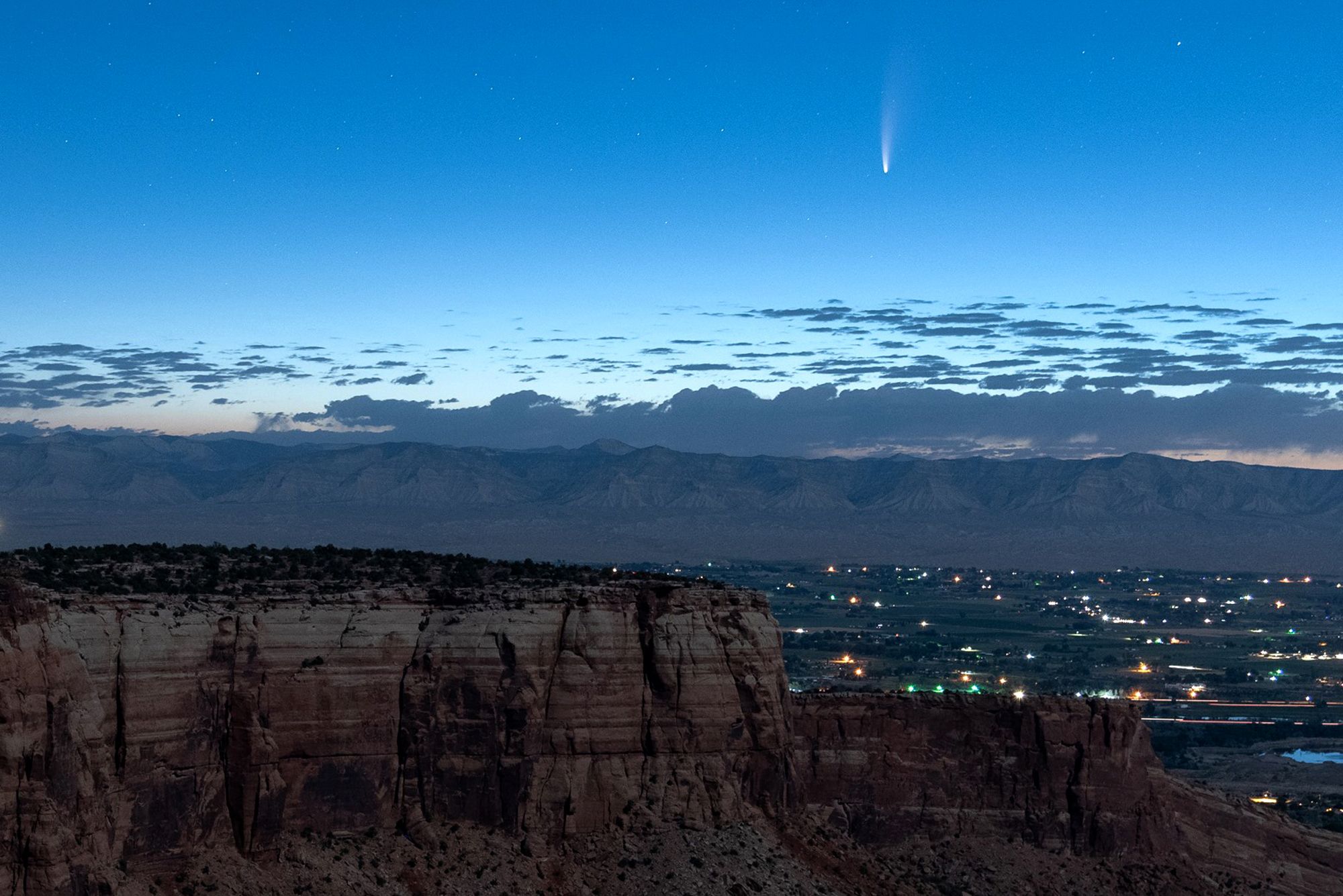 Expensive moss walls are the latest trend to combat air pollution in major cities, but can a few square metres of plant […]