State-run newspaper Minju Joson suggested the international community’s actions would only increase the likelihood of World War 3 breaking out.

Pyongyang has ramped up tensions in recent months with its continued missile tests in defiance of global condemnation as Kim Jong-un builds up his nuclear arsenal.

The editorial came after fanatic Kim Jong-un’s hermit state was condemned by the UN Security Council and punished with a new round of sanctions.

In response, the paper wrote: “Truly disgusting and what’s more ridiculous is the malicious behaviour of the US staking its fate on the threadbare farce of the sanctions even though it is quite well aware that the sanctions will bring it nothing.

“The US racket of sanctions and pressure on the DPRK has only hardened the will of the Korean army and people to annihilate the enemies and resulted in making them open up the way to a charge with the sledge-hammer of self-reliance.”

North Korea has repeatedly conducted nuclear and missile tests, the latest being a mid-range missile fired over Japan on Friday, soon after its sixth and most powerful nuclear test on September 3.

The editorial claimed the sanctions aimed to “stamp out” the regime but it insisted the efforts would fail.

It read: “There is no other option for the DPRK as the US is working with bloodshot eyes to undermine the ideology of the DPRK and bring down its social system by brandishing the sanctions stick.

“The US sanctions on the DPRK will prove futile and it will be just like sweeping the sea with broom.”

Despite words of caution from North Korea‘s main trading partner, China, the US has said military options are still on the table to deal with North Korea.

President Donald Trump said he was “more confident than ever that our options in addressing this threat are both effective and overwhelming”.

US Defence Secretary Jim Mattis has also hinted the US has a military option that would not put the South at risk.

But China’s foreign ministry spokesman, Lu Kang, warned: “Developments in the peninsula nuclear issue up to this point prove that, no matter whether it is military threats in words or in action, they cannot promote and advance a resolution.”

He said: “To the contrary, it just adds to tensions and makes achieving the goal of denuclearisation on the peninsula appear more complicated and difficult to resolve.” 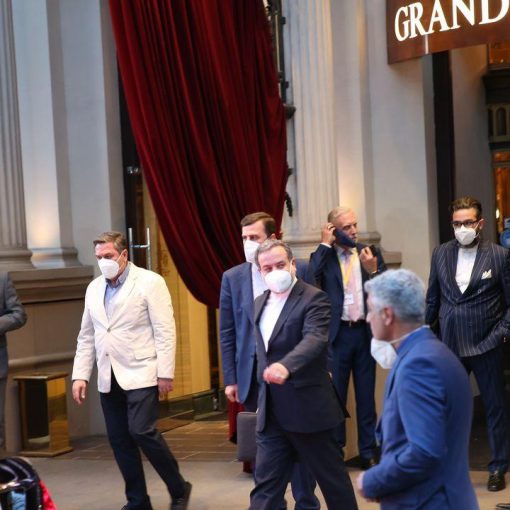 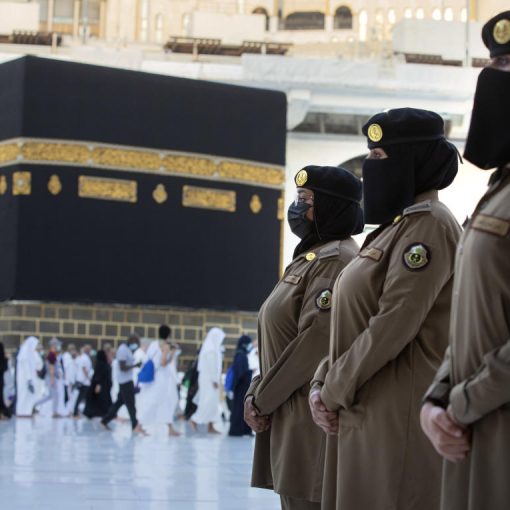 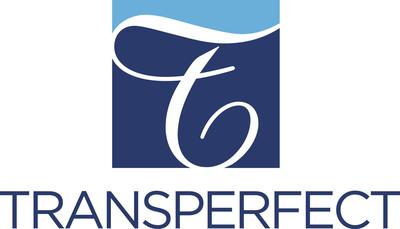 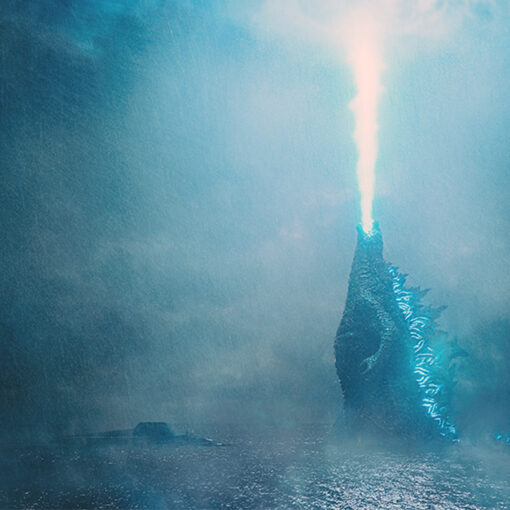