The quake hit five miles southeast of Atencingo in the state of Puebla at a depth of 32 miles today, Tuesday September 19.

It shook the capitalof Mexico on the anniversary of the 1985 earthquake, which cost thousands of lives and destroyed buildings across the capital.

The U.S. Geological Survey said the quake was magnitude 7.1, and the epicentre was near the town of Raboso, about 76 miles southeast of Mexico City.

Only two hours and 15 minutes before the powerful quake, buildings across the city were holding practice evacuation drills on the anniversary of the 1985 quake.

The National Seismological Service has claimed that 45,000 people died in the 1985 earthquake.

According to government figures, around 250,000 people los their homes due to the earthquake.

The extent of the damage of this earthquake is not immediately clear but people reportedly fled their office buildings along the central Reforma Avenue.

Traffic came to a standstill as thousands of workers blocked the streets escaping their office buildings.

Much of Mexico City is built on a former lake bed and the soil is known to amplify the effects of earthquakes. 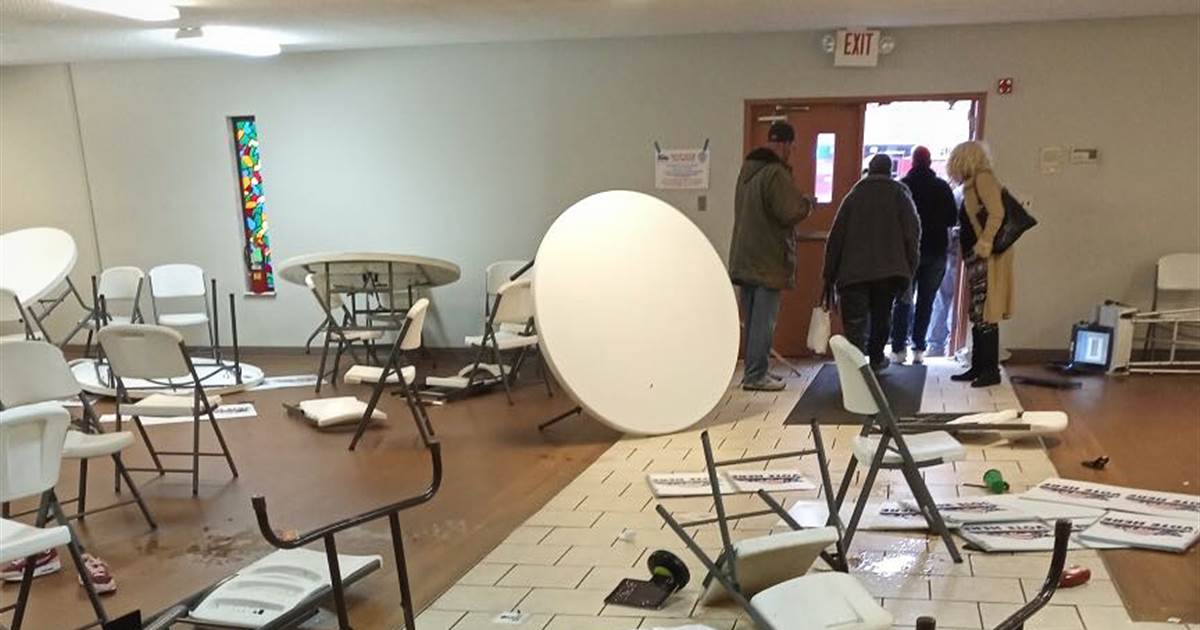 A man intentionally backed his car into a St. Louis polling station Tuesday and then started throwing liquid on voting machines, police […] 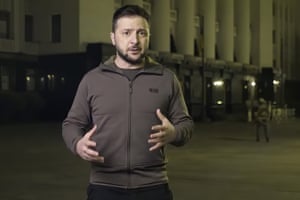 6.55am BST 06:55 French President Emmanuel Macron has pledged to deliver 24 fire trucks and ambulances as well as 50 tons of […] 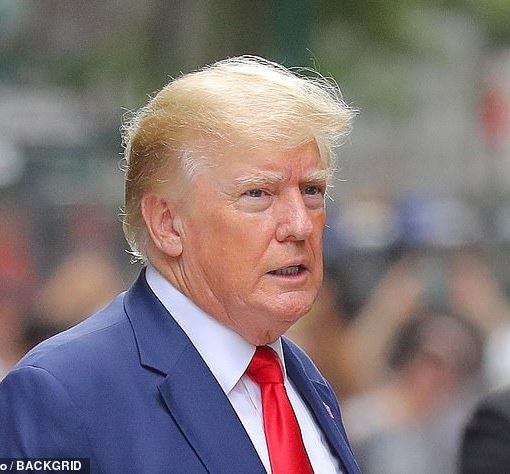 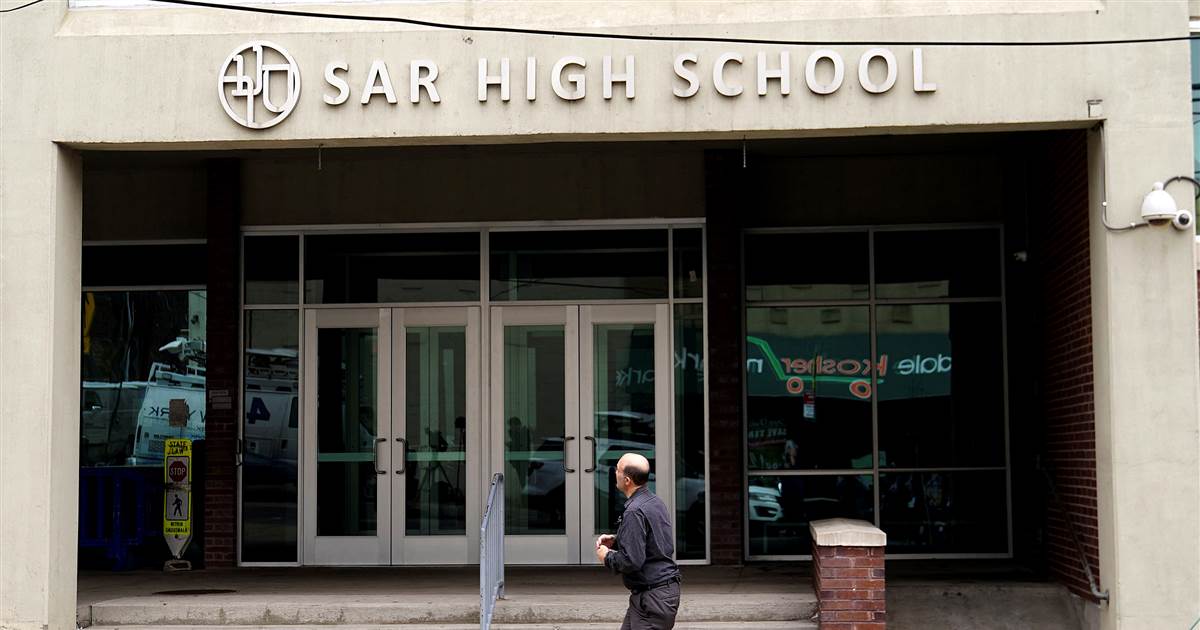 Eight states and several large school districts, including those in Los Angeles and San Diego, have closed public classrooms for at least […]