With it’s well-dressed British style and gadgets, the inspiration of James Bond is clear and now Egerton has thrown his hat in the ring to replace Craig.

Speaking to Daily Mail on the red carpet, he said: “If I was asked, yeah. Amazing. Amazing – of course!”

Comparing his spy to Bond, the actor said: “I don’t know how much better [Eggsy] is … I think he’s quite a nice alternative.”

Last month Craig announced that he would return for a fifth and final outing as 007.

James Bond 25 will be released in UK cinemas in early November 2019.

Move over, Brad Pitt. There’s a new bromance in town for Dax Shepard. While the comedian and the actress only have eyes for […] 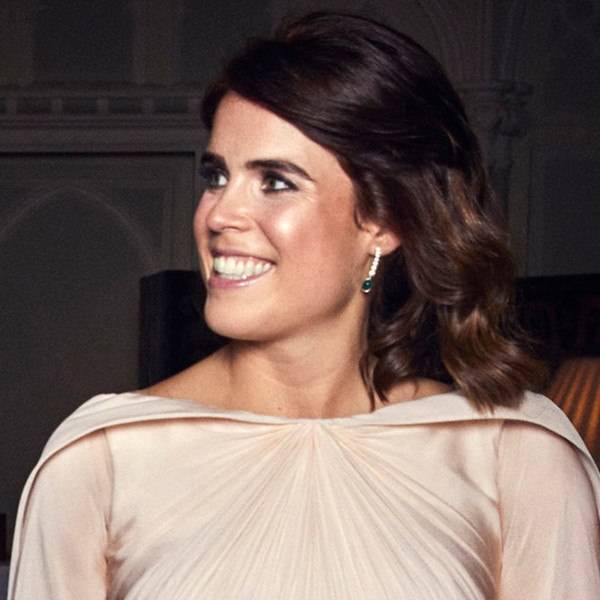 Here comes another royal bride! On Friday, Princess Eugenie and her beau Jack Brooksbank had their own royal wedding in St George’s Chapel at Windsor Castle, […] 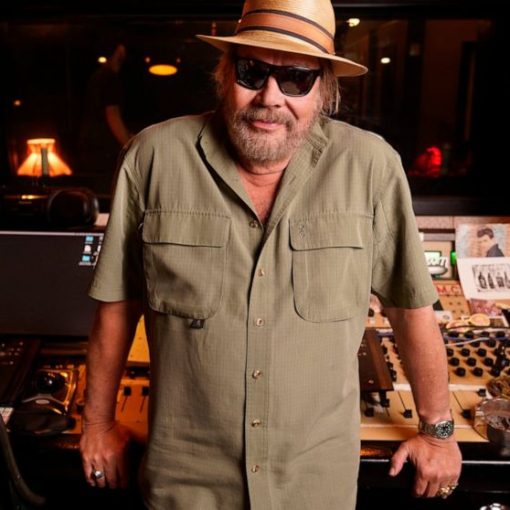 NASHVILLE, Tenn. — Sometimes it’s hard to tell who Hank Williams Jr. really is behind the dark sunglasses and the beard covering […] 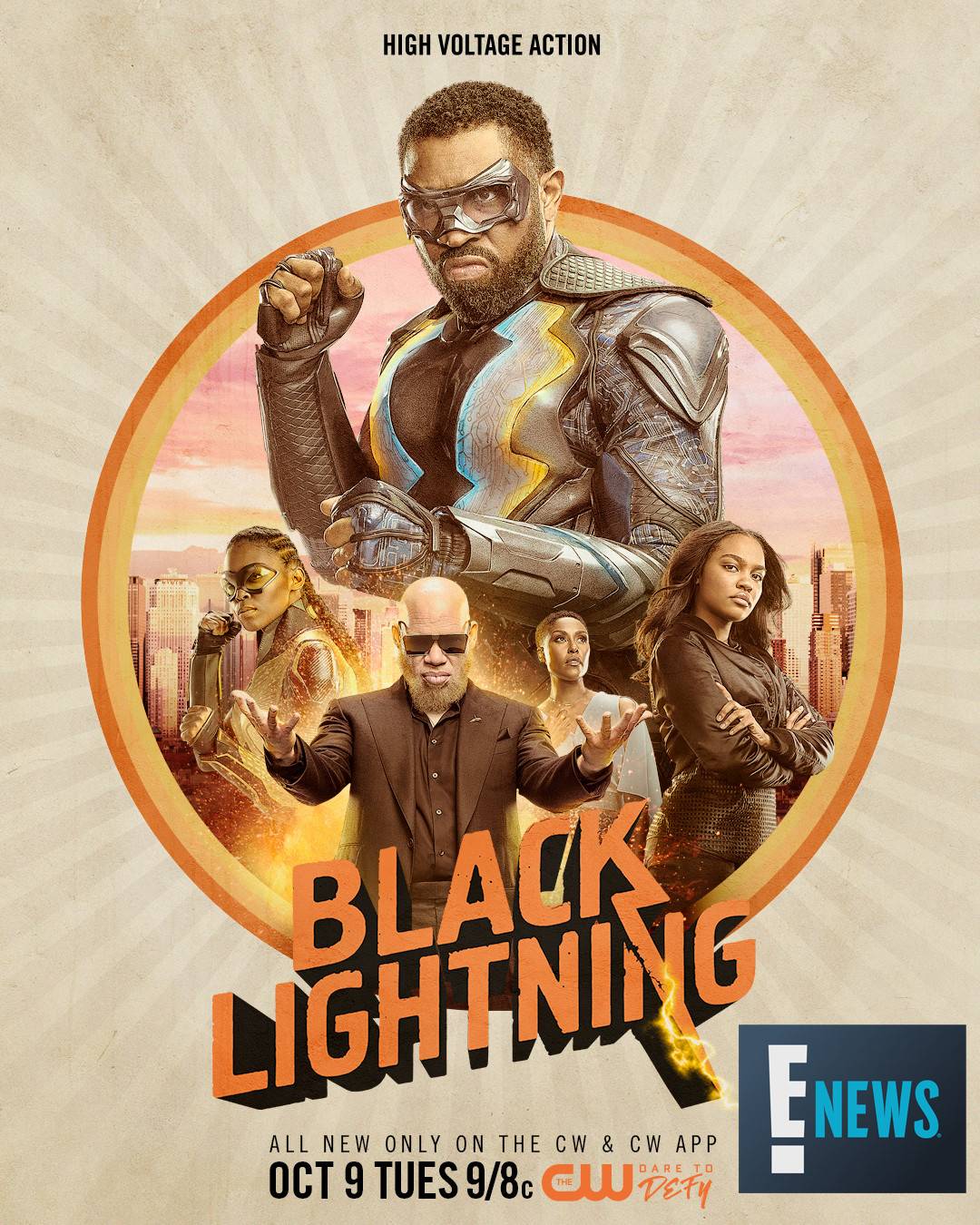 Netflix If you can predict a season based on key art, season two of Black Lightning is going to be pretty awesome.  […]