The Cyprus government has raised more than £3.5 billion (€4 billion) since 2013 – when the scheme was introduced – by handing out citizenship to the extremely wealthy in exchange for cash investments.

More than 400 passports, giving applicants the right to live and work within the European Union (EU), have been handed out through the scheme last year alone.

A list of names who have benefitted from the scheme which include high-profile businessmen and women and individuals who wield political influence, has been leaked to The Guardian.

The list includes the founders of Ukraine’s largest commercial bank, a former member of Russia’s parliament and a gambling billionaire. 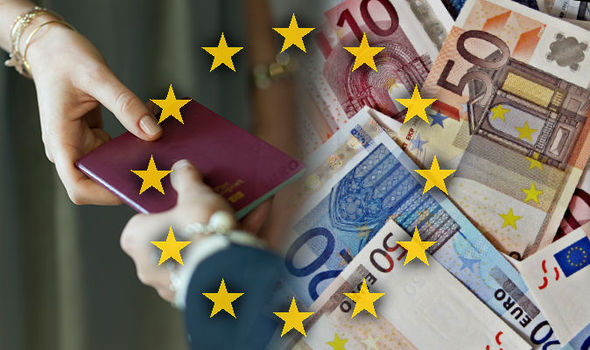 The so-called “golden visa” scheme has raised questions about the security checks carried out by Cyprus on applicants.

She said: “I’m not against individual member states granting citizenship or residence to someone who would make a very special contribution to the country, be it in arts or science, or even in investment. But granting, not selling,” 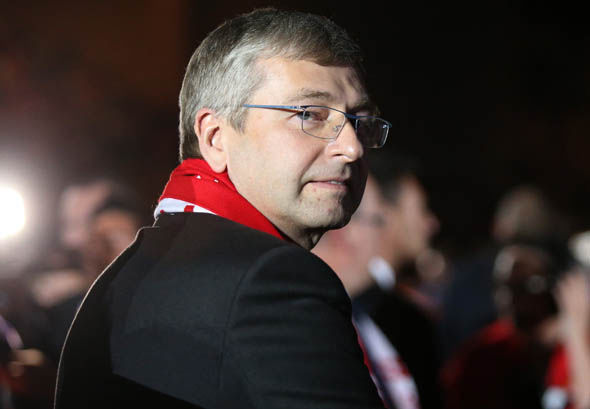 Ms Gomes added that she had attempted on several occasions to obtain the names of golden visa buyer in Portugal but had been unsuccessful.

She said: “Why the secrecy? The secrecy makes it very, very suspicious.”

The European Commission recently ordered an inquiry into whether or not checks were being properly carried out.

The European Parliament is due to debate an amendment tabled by Ms Gomes requiring countries to carry out robust security checks on golden visa applicants. 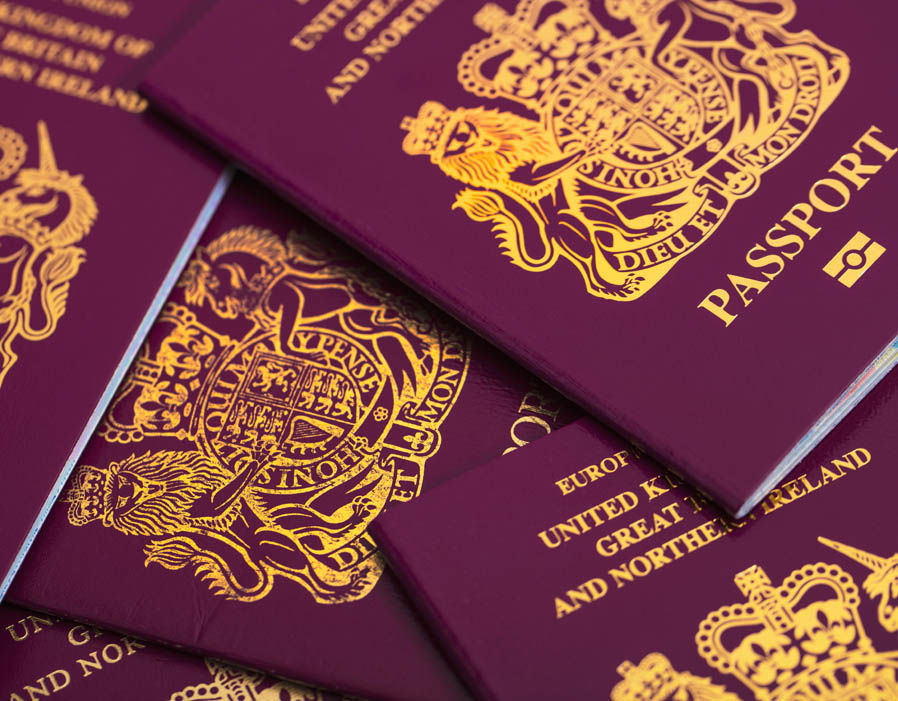 Under the scheme, applicants can place £1.76 million (€2m) in property or £2.2m (€2.5m) in companies or government bonds in exchange for a Cypriot passport.

There is no language or residency requirement, other than having to visit once every seven years.

Cyprus issued citizenship to Rami Makhlouf, the cousin of Syrian President Bashar al-Assad, in 2010 after he was first placed under US sanctions in 2008 over allegations that he had benefitted from corruption.

It is not known if due diligence checks were carried out on his application.

Mr Makhlouf was later sanctioned by the European Union in 2011 and had his citizenship revoked after the outbreak of the Syrian civil war. 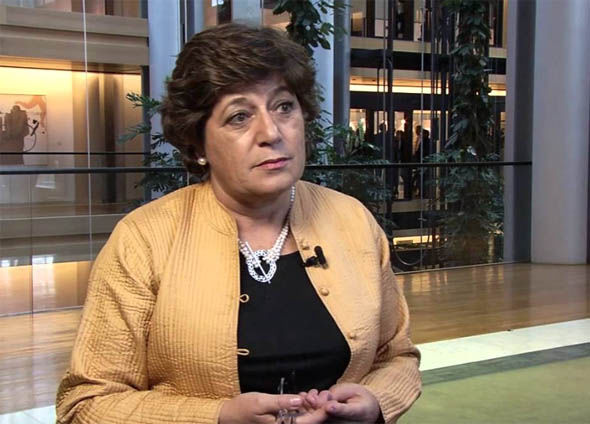 He did not respond to requests for comment from The Guardian.

Also under the spotlight was billionaire art collector Dmitry Rybolovlev who came to public attention last year after it emerge that his private jet crossed paths with Donald Trump during the presidential race for the White House.

Mr Rybolovlev denied meeting Trump and said the flight paths were a coincidence. 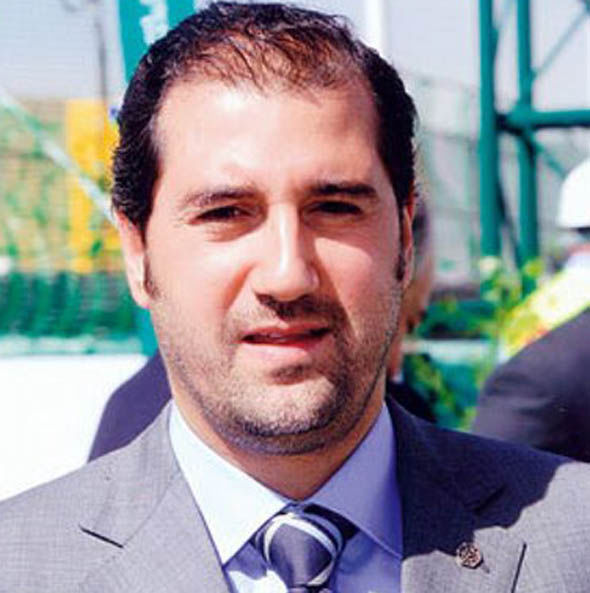 A spokesman for Mr Rybolovlev, who acquired Cypriot citizenship in 2012 and is worth an estimated £5.5 billion ($7.4bn) according to Forbes, said it was “natural [for him] to get citizenship upon becoming an investor in Bank of Cyprus”.

The anti-corruption group Global Witness has demanded tougher checks in response to the findings.

It said in a statement: “All countries offering golden visas must make sure the lure of investment doesn’t mean a race to the bottom on values. That means ensuring the sharpest of checks on applicants and safeguards on process.

“Without these, they risk offering a ‘get-out-of-jail free card’ to the corrupt and criminal.”

The Ministry of Finance of the Republic of Cyprus said the programme was intended for “genuine investors, who establish a business base and acquire a permanent residence in Cyprus”.

WASHINGTON — The nation’s violent crime rate rose again in 2016, with murder up sharply, according to data released Monday by the […] 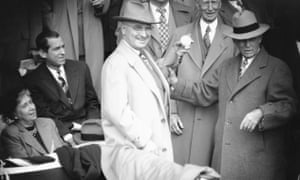 Joe Scarborough had been discussing Joe Biden’s cabinet, Donald Trump’s delusions and America’s battered claim to be the indispensable nation when the […] 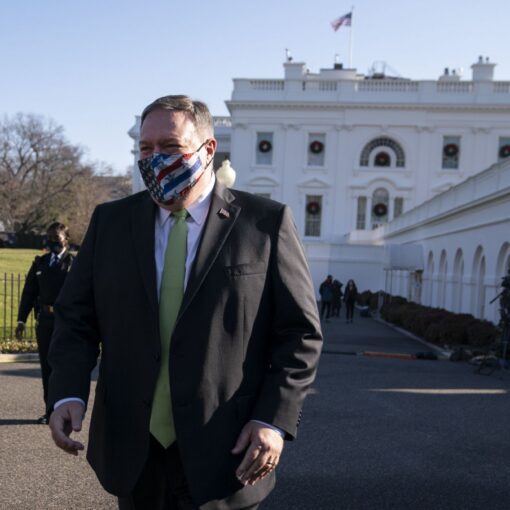 By Julien Ponthus and Olga Cotaga LONDON, Sept 7 (Reuters) – Economists stuck to their forecasts on Monday that Britain and the […]