BATON ROUGE, La.— A 23-year-old white man whom police call a “person of interest” in the fatal shootings of two black men in Baton Rouge has been released from jail after his arrest on drug charges over the weekend.

Baton Rouge Police Sgt. Don Coppola, a department spokesman, said Monday that Kenneth Gleason “has not been cleared” and remains a “person of interest” in the shootings. A homicide detective’s report described Gleason as a “suspect” in the case.

Sgt. L’Jean McKneely, another department spokesman, has said there was a “strong possibility” that the shootings were racially motivated. On Monday, interim Police Chief Jonny Dunnam said in a text message that investigators “still don’t know for sure what the possible motive is.”

Detectives searched Gleason’s home on Saturday and found 9 grams of marijuana and vials of human growth hormone at his house, according to the detective’s report. After Gleason was read his Miranda rights, he claimed ownership of the drugs, the document said.

McKneely said on Sunday that shell casings from the shootings linked the two slayings and a car belonging to Gleason fit the description of the vehicle police were looking for. He said authorities had collected other circumstantial evidence but he wouldn’t say what it was.

In both shootings, the gunman fired from his car then walked up to the victims as they were lying on the ground and fired again multiple times, according to McKneely, who said neither victim had any prior relationship with Gleason.

The shootings happened about five miles from each other. The first occurred Tuesday night when 59-year-old Bruce Cofield, who was homeless, was shot to death. The second happened Thursday night when 49-year-old Donald Smart was gunned down while walking to his job as a dishwasher at a cafe popular with Louisiana State University students, McKneely said.

Smart’s aunt, Mary Smart, said she was still dealing with the shock of her nephew’s death. Smart had a son and two daughters, she said.

She declined to comment on police allegations that her nephew might have been shot because of the color of his skin.

Terrell Griffin, 49, has a food stand in a parking lot less than a block from where Cofield was shot. Griffin said he was friends with Cofield and heard the gunshots that killed him. Griffin waited for the gunfire to quiet before he ran over to find his friend lying face-down on the ground.

He described Cofield as a smart man and said he thought he was an engineer, but had been homeless for at least a year.

“He didn’t bother nobody,” Griffin said. “It’s not right.” 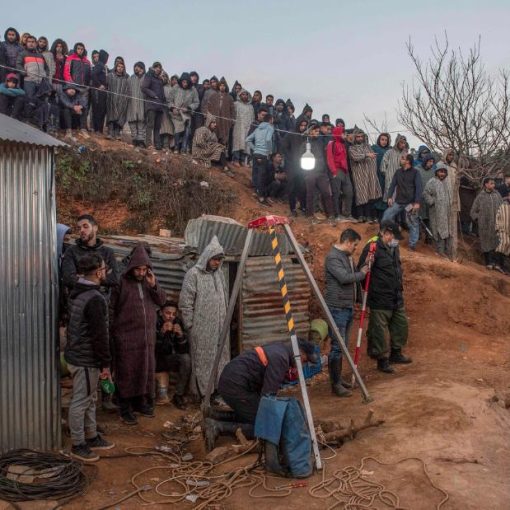 The child, identified only as Rayan, is stuck in the well which reaches more than 100 feet (30 meters) underground in Chefchaouen […]

An odd thing happened here at the end of April. On a drizzly Monday afternoon, thousands of anti-government demonstrators marched through the […] 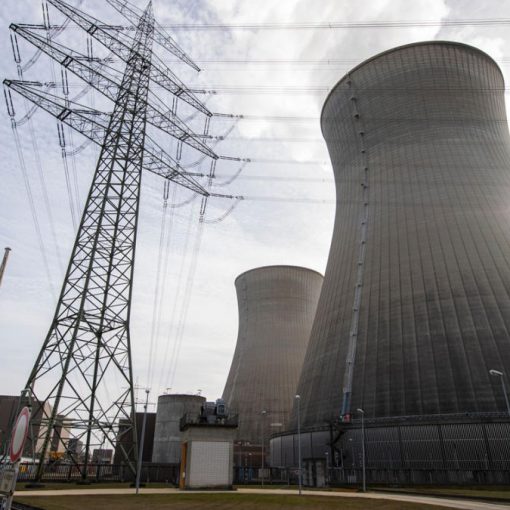 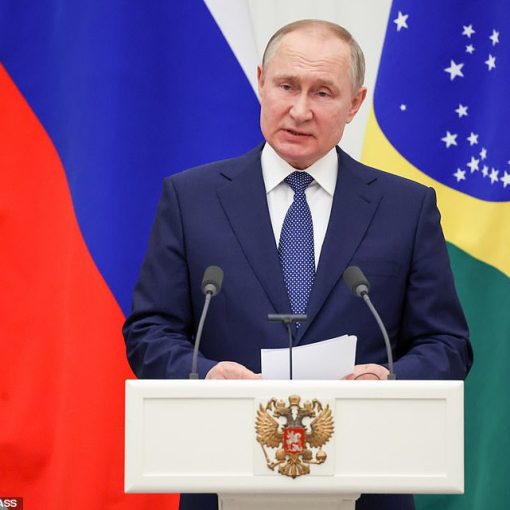 President Vladimir Putin’s claim that he is ready to talk and is pulling back troops from Ukraine are false, according to a […]