As you’ll know if you’ve taken on the new Destiny Raid, there’s plenty to explore and a lot of places where you can find yourself letting down your fireteam.

While it was recently revealed that one such team were able to beat the Leviathan in under six hours, most don’t have that chance.

Players will be mostly focused on beating bosses and areas so they can earn keys to open the best loot chests.

Fans can actually go back to the Raid throughout this week to try and find which key goes where, but that will be coming to end pretty soon.

That’s because when Bungie’s Weekly Reset rolls round, those Raid keys will disappear from your inventory.

That means players have until Tuesday to grab whatever they hope to earn before losing everything.

“Leviathan Raid Keys will be removed from Player Inventory with each Weekly Reset. For reset times,” Bungie confirmed earlier this week.

The Destiny 2 Weekly Reset arrives at the same time each week, meaning you won’t have to log onto Reddit to find out how long you have each week.

It should also be noted that the official Destiny 2 Weekly Reset also affects Nightfall Strikes, Rituals, and also acts as the countdown to complete these tasks.

If you complete them before the reset, you will have to wait until the following Tuesday to start them again and collect new rewards.

This is also when a lot of the game’s Milestones get refreshed, which means Weekly Challenges, Destination Flashpoints, Call to Arms, Clan XP and Clan XP rewards.

The latest from Bungie:

Bungie have also confirmed that some activities and features, such as Clan perks, will be reset with the beginning of new Destiny 2 Seasons.

For those interested in jumping into the next Nightfall Strike to arrive on Tuesday, it will be The Exodus Crash, while the Flashpoint will be on IO.

For anyone who has not completed the current endgame activities from the list above, you only have until early on Tuesday morning to complete them, or risk missing out on the rewards.

An NFL player is suing United Airlines over an alleged sexual assault that occurred on a flight from Los Angeles, Calif. to […] 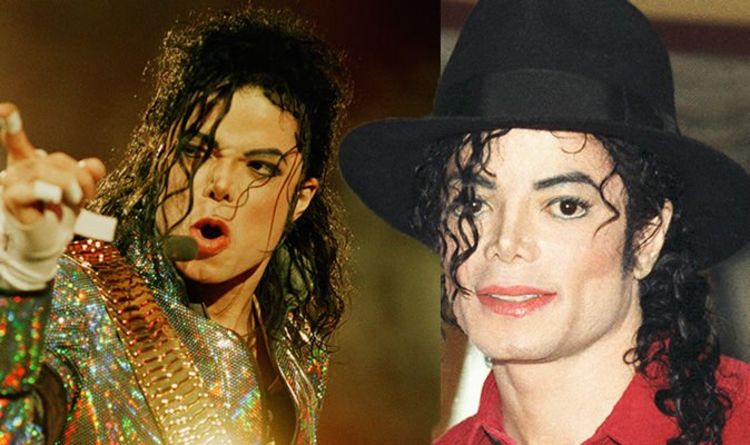 Michael Jackson’s legacy since his death in 2009 has been revolved around his music, with the chart-topping singles he had in his […] 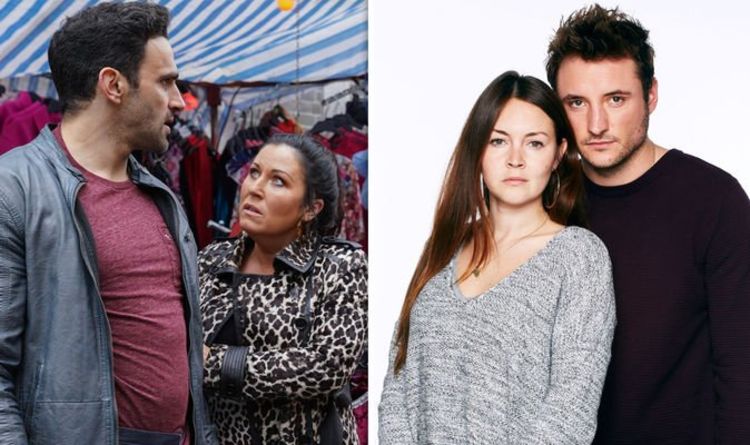 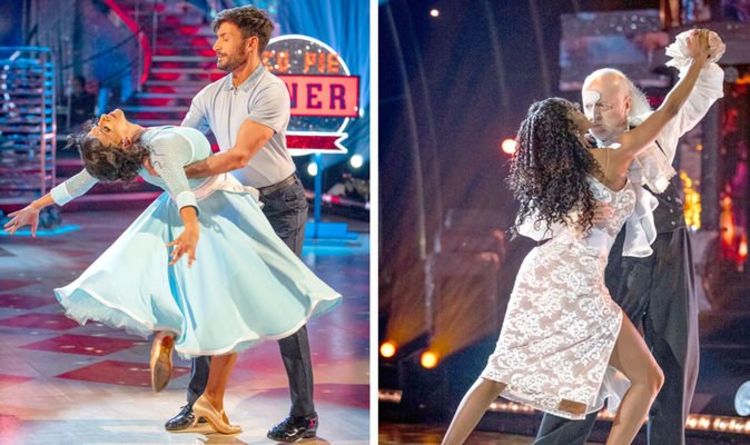