US national security adviser H.R. McMaster said there is a military option to deal with the regime after it launched another missile over Japan on Friday.

The missile, thought to be an intermediate-range ballistic missile, was launched despite international calls for North Korea to stop its weapon operations.

Mr McMaster told a press briefing at the White House: “It’s not what we would prefer to do, so what we have to do is call on all nations, call on everyone to do everything we can to address this global problem short of war.”

He added that the regime is “one of the world’s most urgent and dangerous security problems” .

US President Donald Trump condemned the missile launch and said the country had “once again shown its utter contempt for its neighbours and for the entire world community”.

Kim Jong-un told the agency his final goal is “equilibrium of real force with US” and that North Korea’s goal of completing its nuclear force had “nearly reached the terminal”.

The launch comes after the UN Security Council anonymously approved new sanctions on Pyongyang for its sixth and most powerful nuclear test on September 3.

The Security Council “strongly condemned these launches, condemned further the DPRK for its outrageous actions, and demanded that the DPRK immediately cease all such action”.

Nikki Haley, US Ambassador to the UN, said: “We try and push through as many diplomatic options as we have.

“What we’re seeing is they continue to be provocative and reckless. There’s not a whole lot the Security Council is going to be able to do from here.”

On Friday, China’s ambassador to Washington urged the US to refrain from making threats to North Korea.

Ambassador Cui Tiankai said: ”Honestly, I think the United States should be doing .. much more than now, so that there’s real effective international cooperation on this issue.”

“They should refrain from issuing more threats. They should do more to find effective ways to resume dialogue and negotiation.”

During his speech at the assembly, Mr Trump is expected to keep pressure on Washington’s adversaries North Korea and Iran. 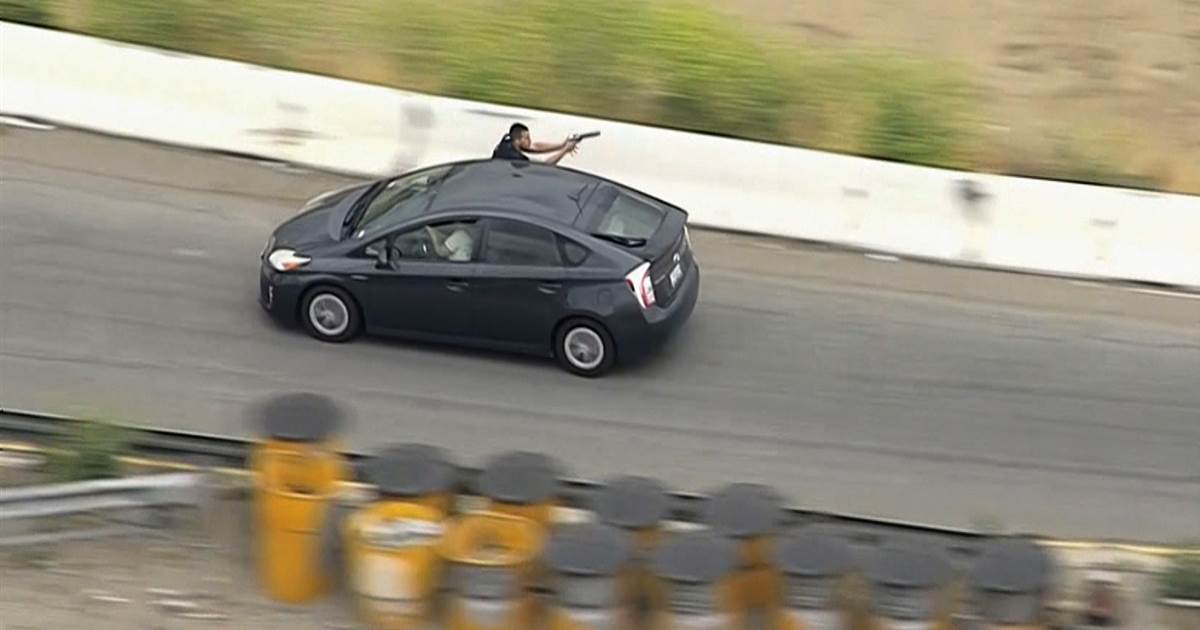 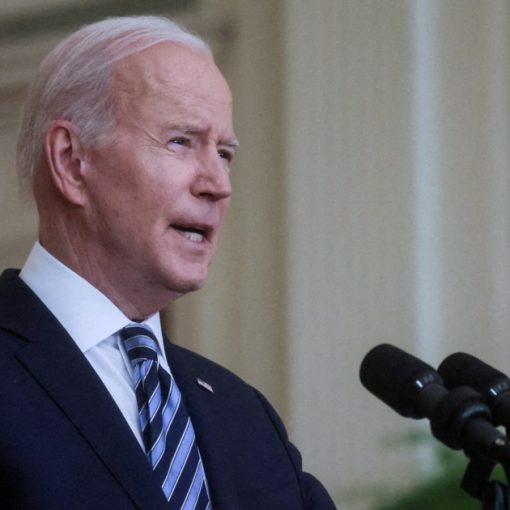 WASHINGTON — The Biden administration on Thursday announced new sanctions against additional Russian oligarchs and their families, as U.S. officials prepare for […] 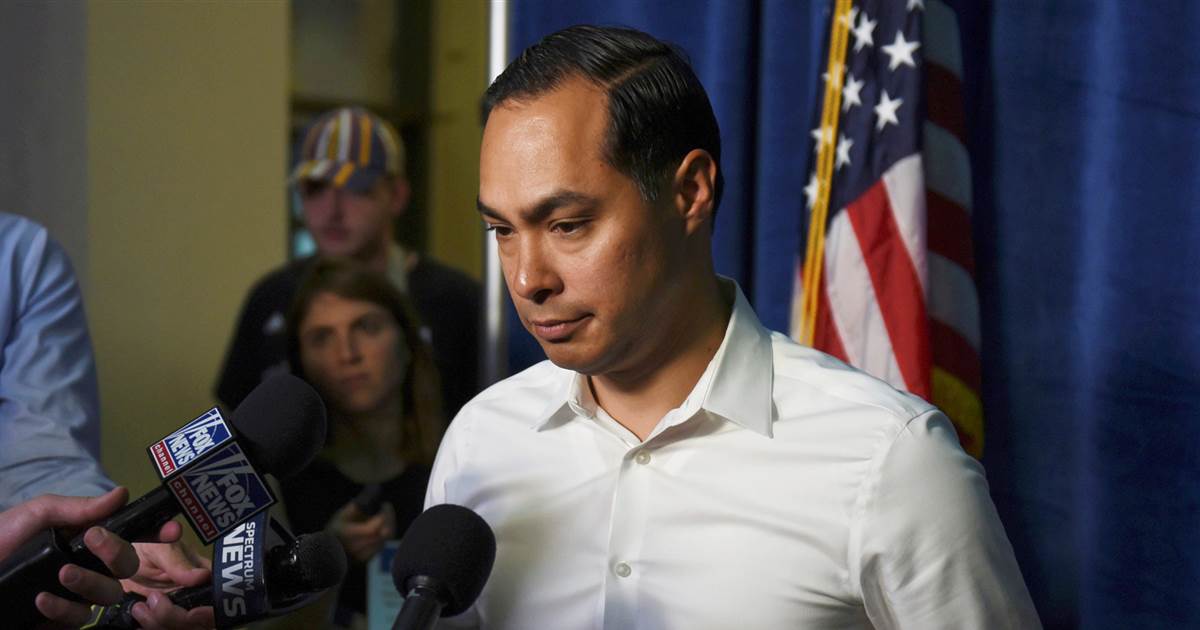 April 15, 2019, 10:21 PM GMT By Suzanne Gamboa Julián Castro, one of the earliest candidates to jump into the Democratic presidential […] 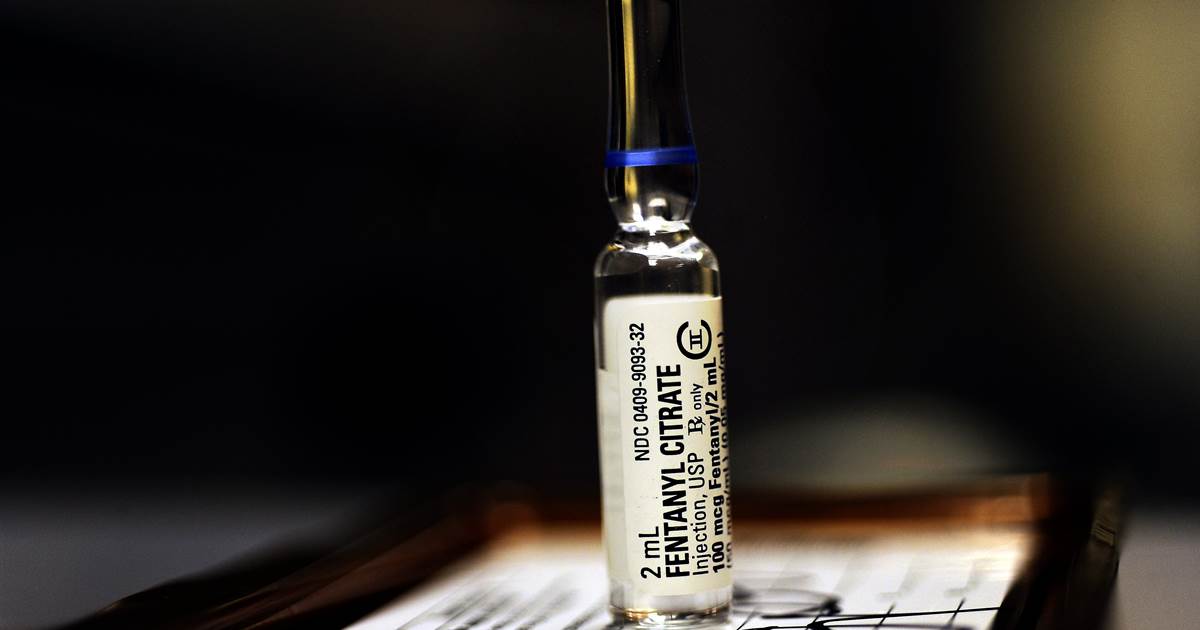