PES 2018 developer Konami has struck a blow to FIFA 18 by securing the license to legendary Liverpool players.

The news was announced alongside a new trailer showing some of the legends in action.

“These legends have left an unrivalled legacy within the club, and have been loved by fans from all over the world,” Konami explains.

“The high quality gameplay PES is known for has been finely tuned, with the addition of contextual shielding to protect the ball and Real Touch+ adding a new dimension to ball control,” reads the official PES description on the PS Blog.

“Complementing the fluid gameplay, set pieces have been reworked, including a new free-kick and penalty system. There’s also the option to start a match with the new one player kick-off.”

And the Liverpool legends aren’t the only iconic players to appear in PES 2018.

It was recently revealed that former Manchester United and Real Madrid midfielder David Beckham will be appearing in PES 2018.

It all starts with PES 2018, where Beckham will feature in the myClub mode.

This includes several different versions of Beckham, each representing a different period in his career. 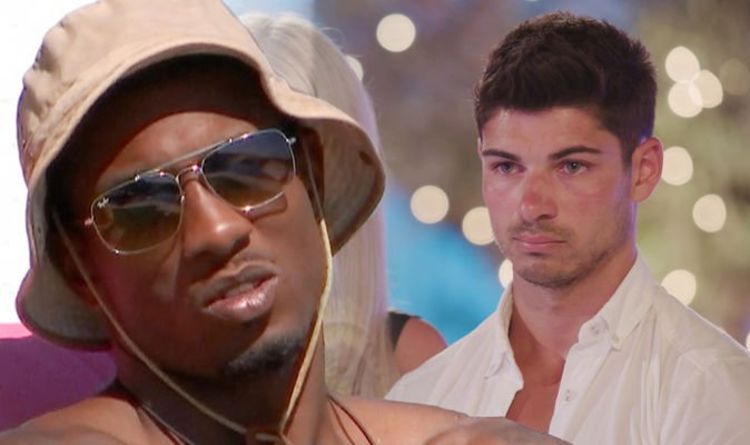 Love Island continued this evening and as the couples get closer to the finale, it seems there was time for one last […] 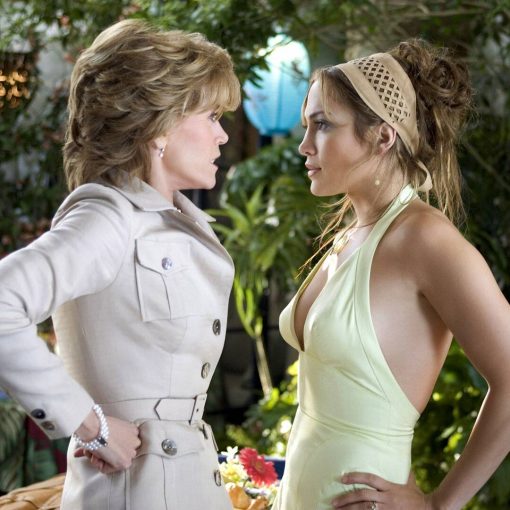 1. A Prolific Period of Self-Discovery When she got the Monster-in-Law script, Jane Fonda hadn’t been in a movie in 15 years. Her most […] 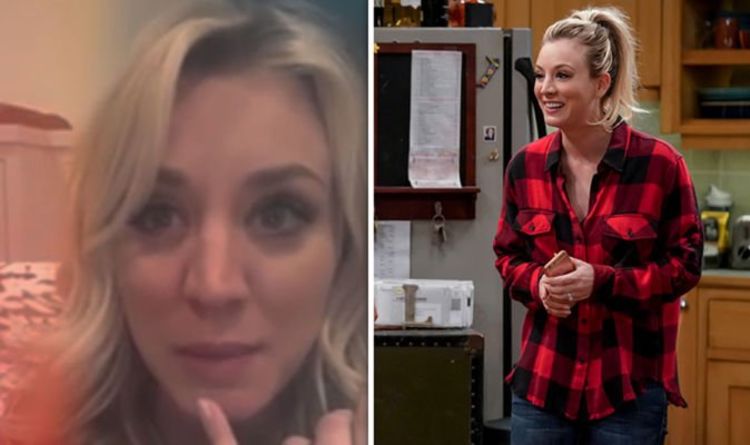 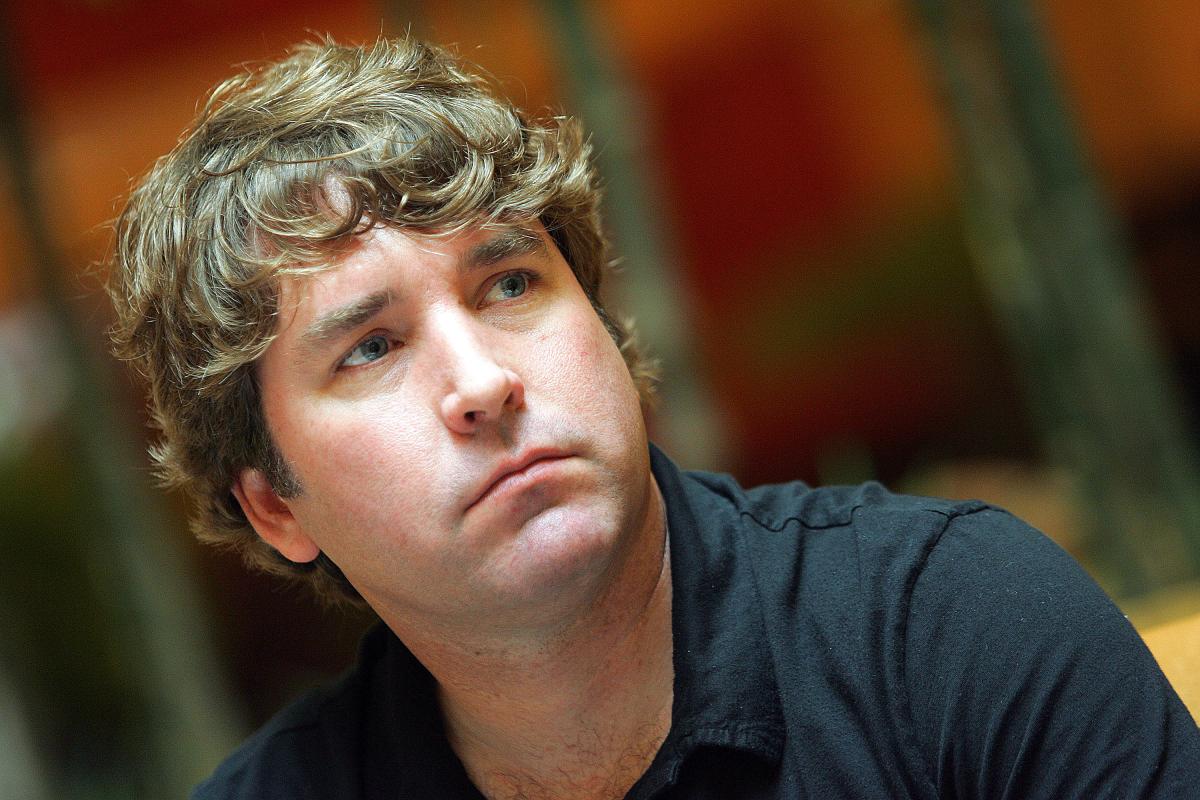