North Korea fired a second ballistic missile over Japan, creating a new tension between Pyongyang and the West after a series of weapons tests by the rogue state.

The hermit nation sparked World War 3 fears when its leaders declared they had carried out a successful nuclear bomb test, claiming their weapon could be mounted to an intercontinental ballistic missile.

Donald Trump is likely to react in a “strong” manner to the latest North Korean missile test after Pyongyang wasn’t deterred by a series of international sanctions designed to bring a halt to their missile programme.

Jeremy Bash, former chief of staff at the US Department for Defence, told NBC News: “I think we will see the President come out strong today.

“He is giving a speech at Andrews Air Force Base with a backdrop of major military from the United States Air Force.

“It’s the Air Force’s he’s celebrating, and I think he’s going to use some very tough words, very tough rhetoric.

“And, if military options are being considered by the White House, you’ll start to see military forces flown to the Pacific.”

Japanese Prime Minister Shinzo Abe, a key ally of the US, said his country would “never tolerate” such a “dangerous provocative action” after the missile crossed its territory.

South Korea instantly responded, within minutes the North’s neighbour by firing two of its own ballistic missiles into the sea in a simulated strike on Kim Jong-un’s rogue state.

Jong-Yip Ra, appearing on BBC Newsnight, was asked if he believes Kim Jong-un is mad, prompting his interesting response.

He said: “No. He is a highly rational man, highly competent actually.

“If the outside world reacts to the North Korean crisis in a rational sensible way I do not think there would be much chance of North Korea actually using weapons against other countries.

“It is a strategy, it is a tactic, or is it just confusion within the administration? I do not know.” 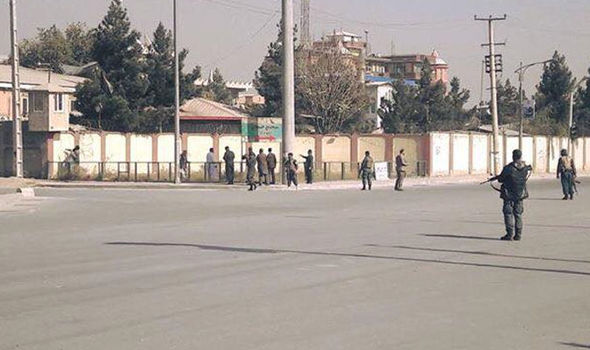 The attackers broke into a building in the Afghan capital following an explosion, according to a security official. One of them was […] 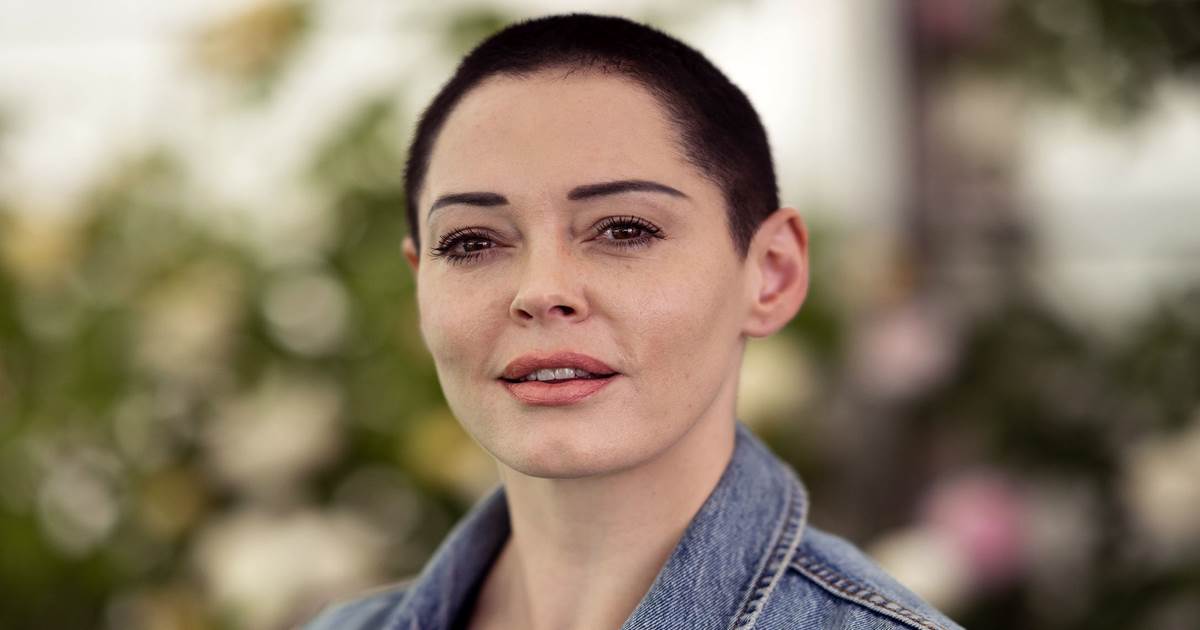 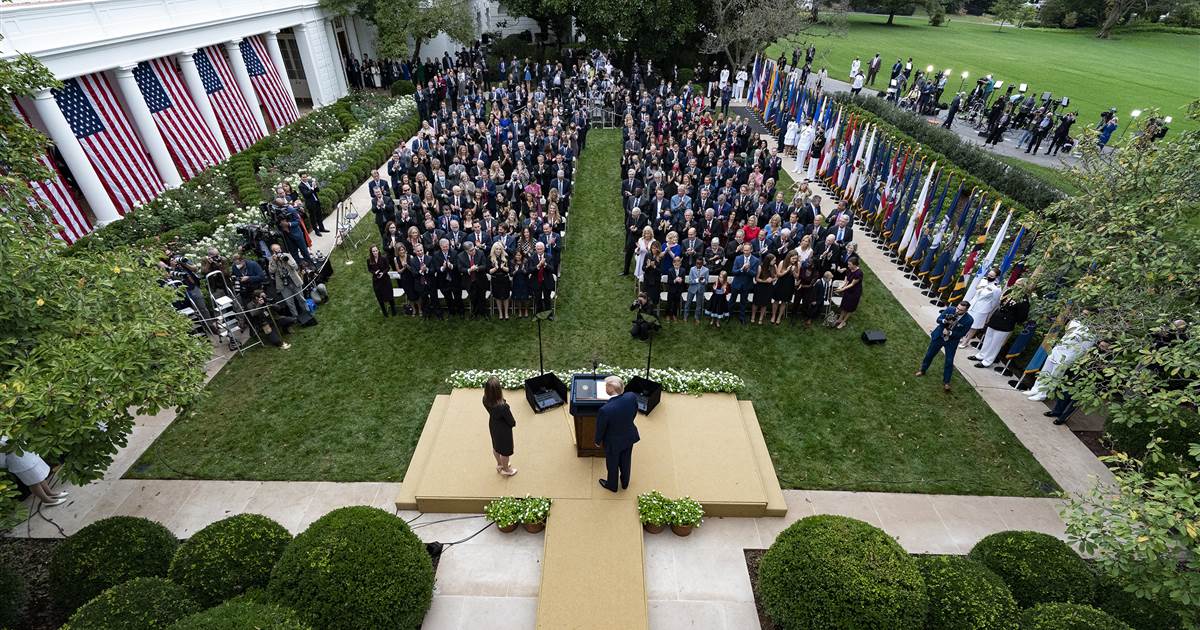 The number of people from President Donald Trump’s inner circle who have tested positive for the coronavirus is growing, with at least […]