Around 30 sites are being cleared including universities, shopping centres, and train stations.

Authorities claim to have received “almost simultaneous” warnings that some of Moscow’s most popular public places had been rigged with explosives.

An emergency services source told Tass news agency: “Twenty sites are currently being evacuated, and more than 10,000 people have been escorted out, though the specific number is still being confirmed.

“This appears to be a case of telephone terrorism, but we have to check the credibility of these messages.”

Local media is reporting that police units with sniffer dogs and explosives specialists are examining the buildings.

The Russian capital’s three largest train stations, three universities, and more than a dozen shopping centres have been evacuated as authorities investigate.

So far, no explosives have been found in any of the locations.

Russia has been hit with a series of hoax bomb warnings in recent days, with more than 45,000 people reportedly evacuated from locations in 22 Russian cities.

Many of the bomb threat calls came from Ukraine, according the news agency RIA. 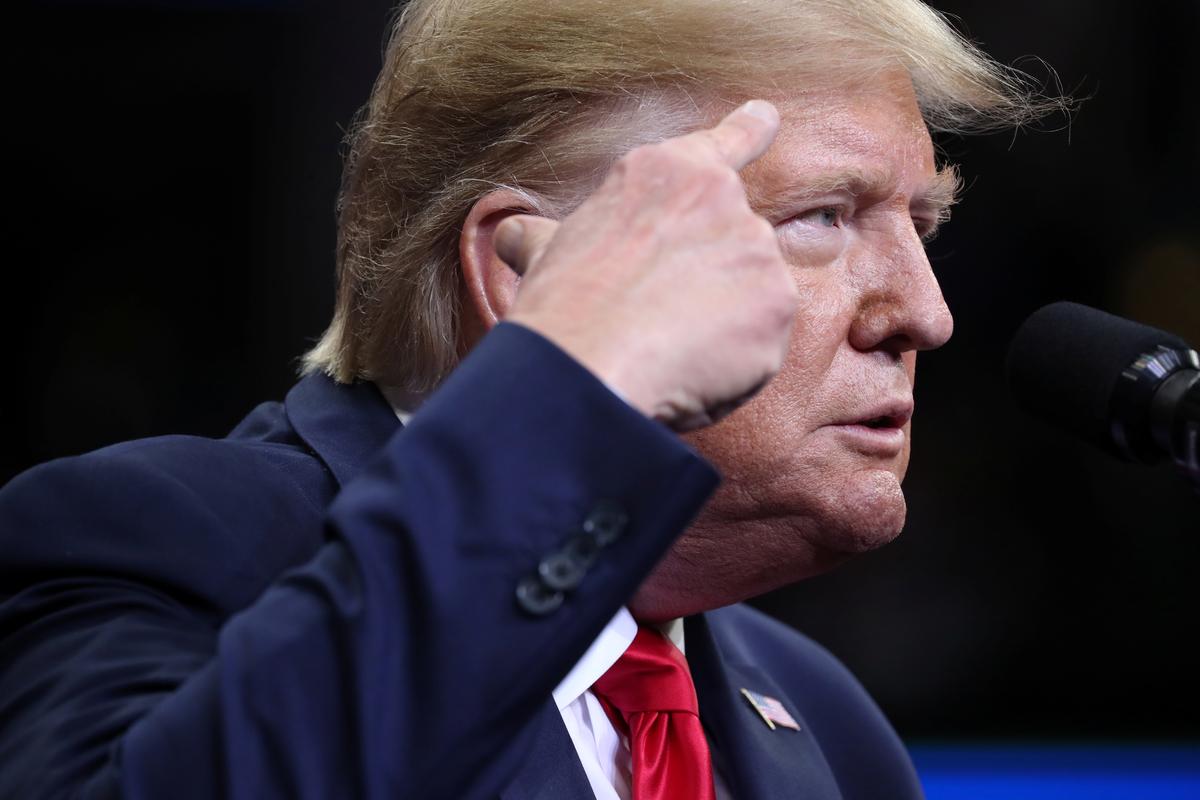 DALLAS (Reuters) – U.S. President Donald Trump defended his Syria pullout at a campaign rally on Thursday and lashed out at “crazy […] 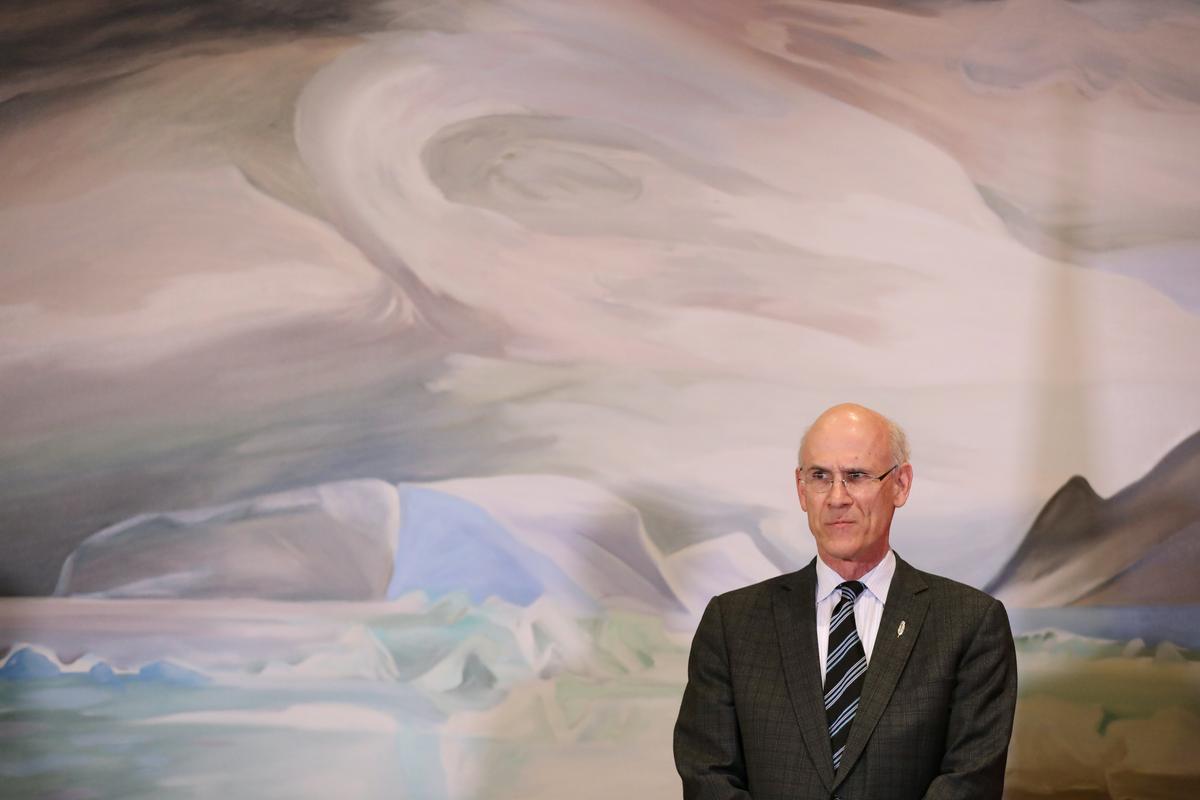 Josep Maria Jové was arrested by the Guardia Civil early on Wednesday during raids on several government offices. Local media reported there […]