Evan Blass, who has a strong track record of Apple scoops, has said that the next-generation iPhone will be dubbed the iPhone X – a reference to the 10th anniversary of the first-ever iPhone launch.

The new model is rumoured to feature a radical new design, doing away with the bezel and home button in favour of an edge-to-edge screen.

It is thought that the phone will use facial recognition to unlock and to authorise ApplePay transactions, due to the loss of the TouchID fingerprint scanner previously embedded into the physical button.

The iPhone X is also rumoured to feature a vertically-stacked dual-camera and wireless charging.

Other reports have suggested that Apple will release three new models: the premium iPhone X and an iPhone 8 and iPhone 8 Plus which would be incremental updates on the current iPhone 7 range.

When is the Apple iPhone 8 launch?

Apple CEO Tim Cook will unveil the latest iPhone at a special event tomorrow (September 12) at 10am PT / 6pm BST.

The launch will be the first to take place at the Steve Jobs Theater at Apple Park, the computing giant’s brand new Cupertino headquarters.

When will the iPhone 8 be released?

Traditionally, the new iPhone has been available for pre-order a few days after it has been announced, and has gone on sale a week later on Friday.

This chimes with Blass’s predictions of a September 15 pre-order date and a September 22 release date.

As with most Apple launches, supply is likely to outstrip demand.

Last year the iPhone 7 Plus and the jet black iPhone 7 sold out during the pre-order window, meaning that many were forced to wait until stores had restocked some weeks later.

How much will the iPhone 8 cost?

If Apple does release a three-tier line-up, analysts predict that the premium iPhone X will start at $999 (£756) for a 64GB model.

UK customers will face inflated costs, as last year Apple hiked its prices in an apparent response to Brexit and the falling pound.

iPhones, iPads and Macs now have a similar numerical price in pounds and dollars, with the iPhone 7 ranging from £599 to £919.

How to watch the iPhone 8 launch

Apple will live stream the launch on their website – however proprietary streaming technology means that you will need to be using Safari or Microsoft Edge (on Windows 10) to watch the event. 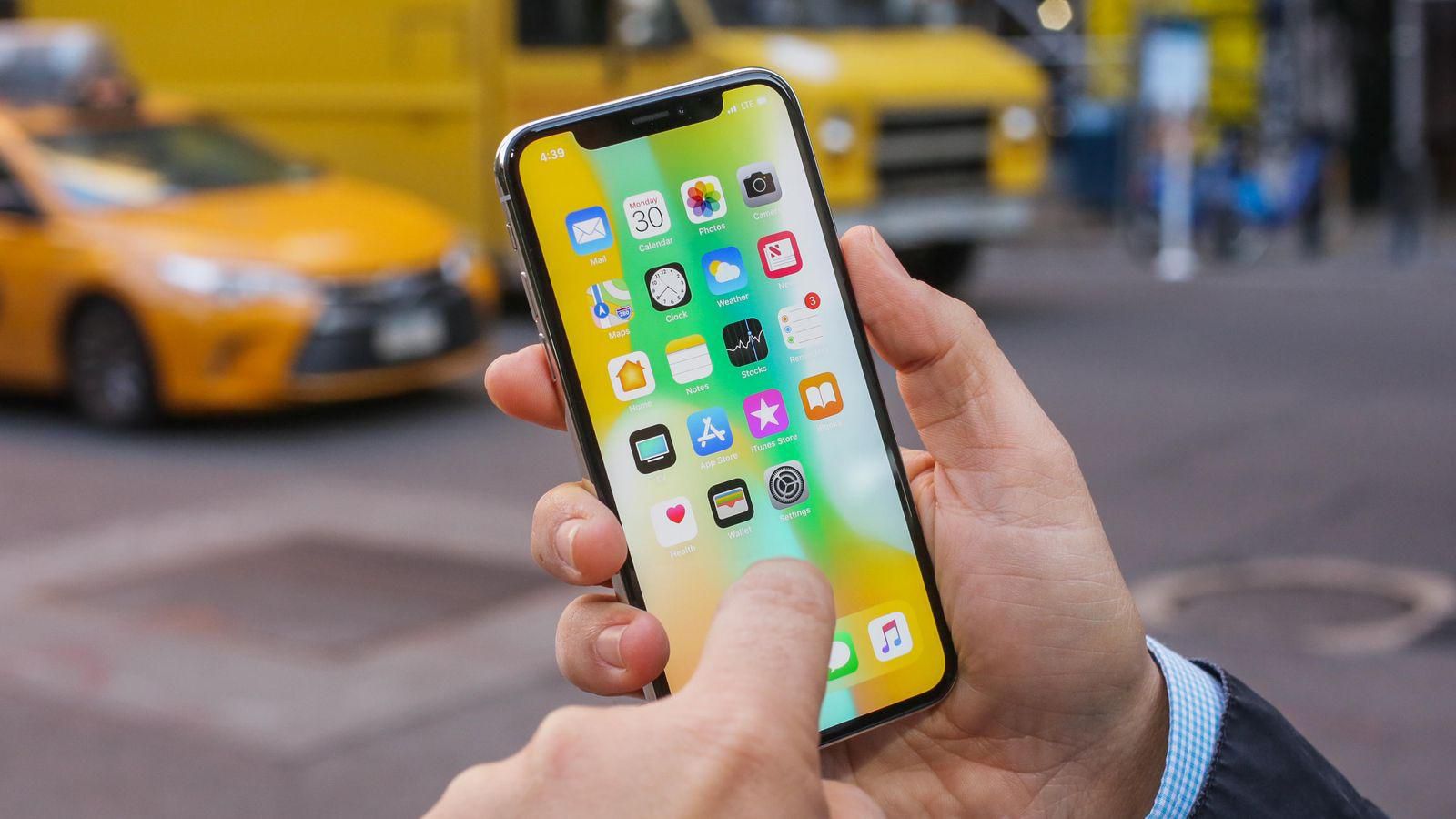 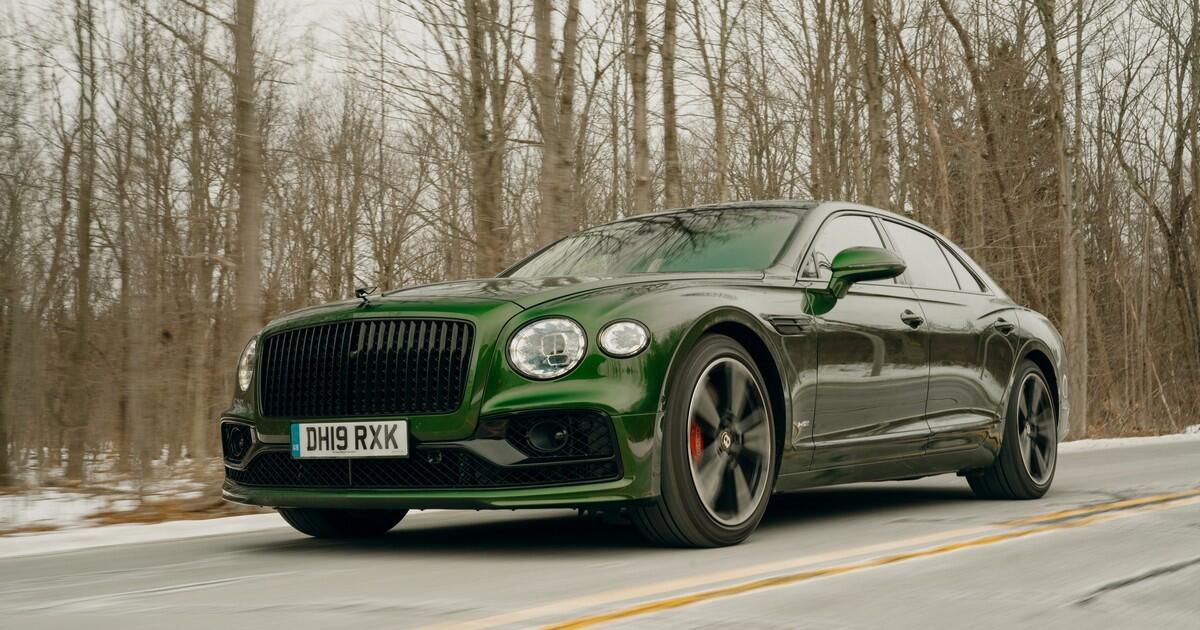 There is something fundamentally right about a British luxury machine dipped in the color green. The shades may change but somehow the […] 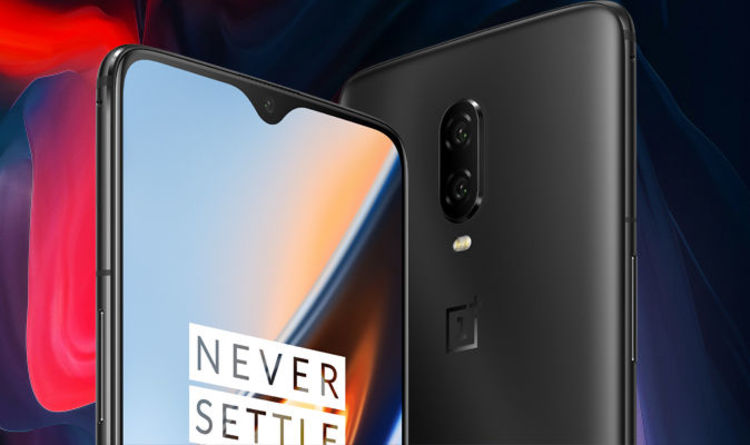 The OnePlus 6T is now officially available to buy in the UK and this mid-range phone has one huge advantage. This is […]