Dutchman De Boer was charged with changing Palace’s playing style after taking over from Sam Allardyce this summer, but failed to record a win in his first four league matches.

The Eagles also failed to score a single goal under the 47-year-old, with Saturday’s 1-0 defeat against Burnley signalling the end for the ex-Inter Milan boss.

With De Boer only given 77 days to alter Palace’s entire playing philosophy before being axed, fans are understandably upset that Hodgson’s appointment could suggest a return to a more conservative stye of football.

Scroll through the gallery above to see some of the best reactions from journalists and fans on Twitter as Crystal Palace sack Frank De Boer. 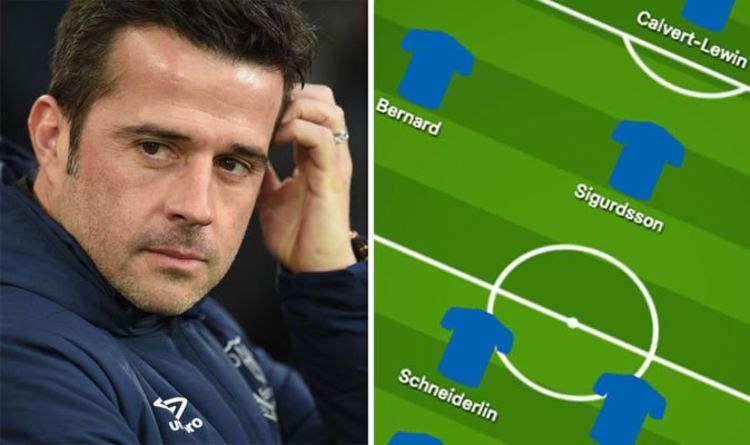 Everton are out to return to winning ways when they face Newcastle at St James’ Park this afternoon. Marco Silva’s men drew […]

What a way, potentially, to go – via the sweetest of matchwinning, 30-yard goals. With almost 70 minutes played and Manchester City’s […] 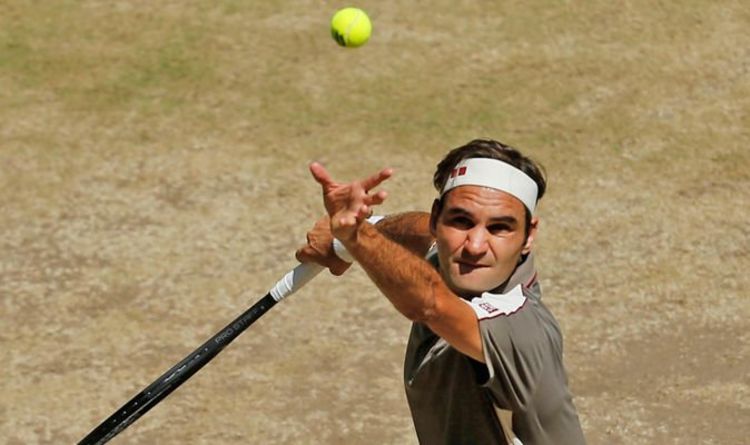 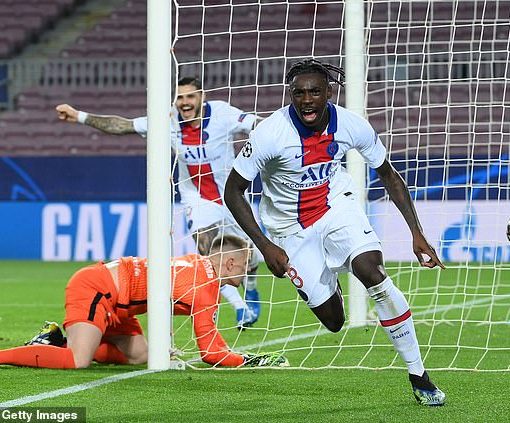