Glasgow-born Lorraine Gilmartin Blevins was on the 60th floor of the World Trade Centre’s south tower when the first hijacked plane struck the north tower.

The 47-year-old escaped the carnage after ignoring announcements telling staff to stay put.

Fifteen years on, the financial expert, who still works for her World Trade Centre employer Morgan Stanley, is ready to return to the place where thousands lost their lives.

The New Jersey-based mother-of-two will return to Manhattan on Monday after agreeing to relocate with the company to its new offices in Times Square.

Although convinced another terrorist attack will happen in New York City at some point, Ms Gilmartin Blevins said she refuses to live in fear.

Speaking on the 15th anniversary of the attacks, she said: “Just because you have lived through something like that, you believe it can happen again any time.

“I’m not a nervous person and I do not avoid places but I’ll be the most vigilant person in Times Square. But I’m not intimidated.”

Services have been held in New York and across the world to mark 15 years since 9/11.

At the Ground Zero site, hundreds of victims’ relatives and dignitaries gathered to hear the reading of the names of those who were killed.

Ms Gilmartin Blevins, who moved to the US with her family in 1982, and now has two children with husband John, told the newspaper she does not like to talk about the atrocity.

She said: “The memorial has the names of everyone that died.

“That could easily be my name there and it’s difficult to accept that.” 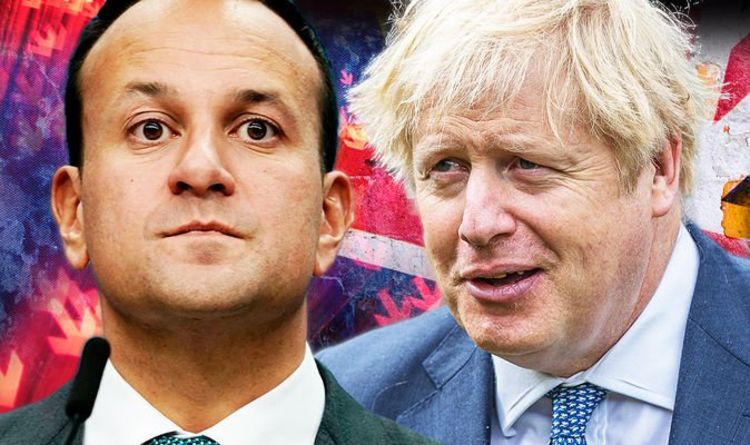 Ray Bassett analyses the situation Ireland faced after the 2016 referendum during his new book, ‘Ireland and the EU Post Brexit’ – […] 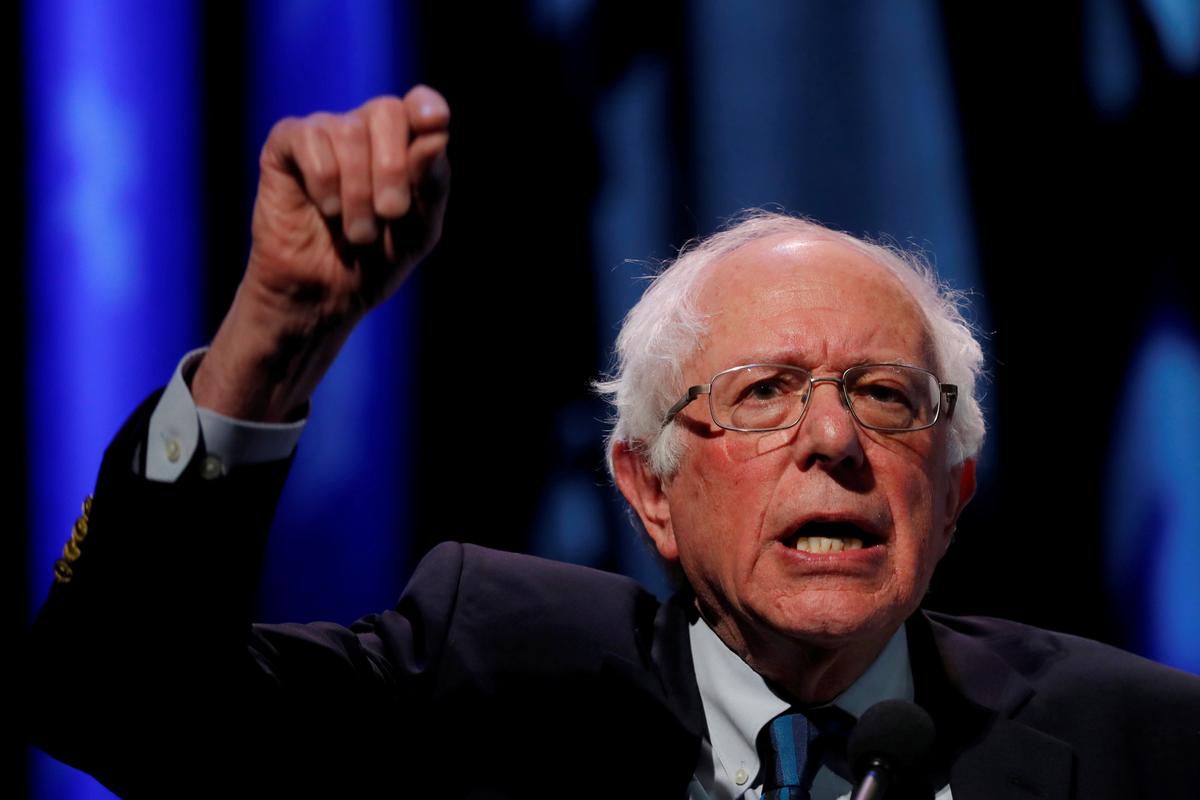 Breaking News Emails Get breaking news alerts and special reports. The news and stories that matter, delivered weekday mornings. SUBSCRIBE She was […]