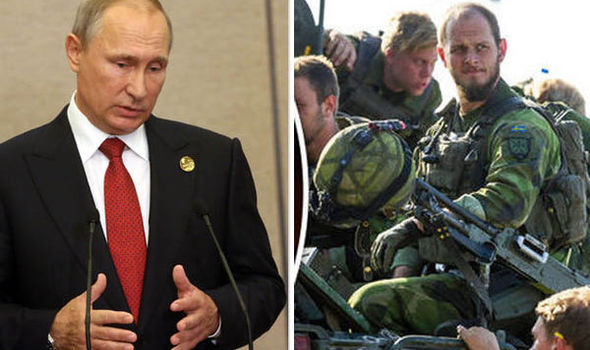 Nearly 20,000 Swedish troops are carrying out air, land and sea drills with a contingent of over 1,000 US soldiers, amid rising military activity in the Baltic Sea region.

The three-week Aurora 17 drill kicked off on Monday and will chiefly take place around the strategic Baltic Sea island of Gotland and the regions surrounding Stockholm and Goteborg.

But the show of military might has rattled Russia, who branded the drills aggressive and said it was not necessary as Russia posed no threat to Sweden.

The Swedish military said the exercise by the non-NATO nation is designed “to deter potential attackers, and force them to carefully consider the risks of attacking our country.”

The drills are being held amid fears over Russia’s military buildup in the region, which also has also seen several reports of airspace violations by Russian military aircraft.

Swedish Defense Minister Peter Hultqvist told the Financial Times: “If you control Gotland, you have control over the sea and the airways towards the Baltic states.

“It’s about handling the realities of the security situation in our part of Europe.

“It’s an important signal to the Swedish population and also to other countries and partners that we take this security situation seriously.”

But Mr Hultqvist made it clear the US participation in the drills is a “statement of intent,” noting there is “a need for US presence in this region.”

The war games have also raised the possibility of Sweden joining Nato – which would end more than 100 years of the country not being a part of a military coalition. 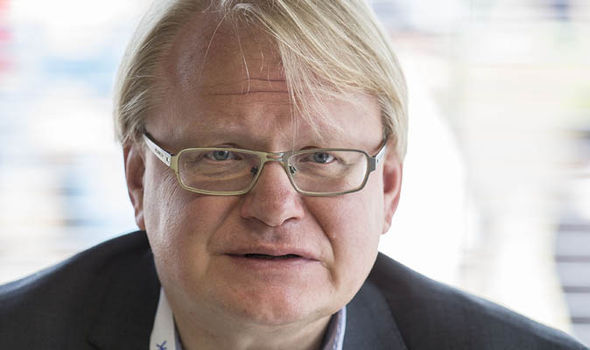 The issue will be debated in the country’s 2018 election – if the three centre-right allies get their way, Sweden will join NATO ending more than 100 years of the country being outside a military coalition.

Russian President Vladimir Putin warned in early June that Moscow would be forced to adopt more security measures if Stockholm joins the alliance.

Mr Putin said: “If Sweden joins NATO, that will affect our relations in a negative way.”

Troops from non-NATO Finland will also attend along with NATO soldiers from Denmark, Norway, France, Estonia, Lithuania and the United States.

In a swipe at Russia, the Swedish military said in a statement that several other countries had been invited to take part to back up Sweden’s defence capability against a larger, sophisticated opponent. 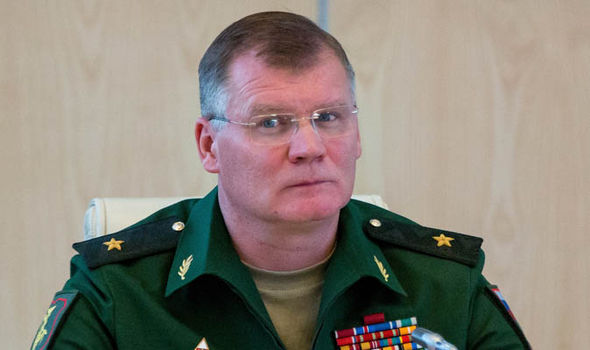 Lieutenant-General Ben Hodges, commander of US Army forces in Europe said in July: “Russia has changed the security environment.”

In recent months, NATO military forces have been deployed into countries bordering Russia after Moscow’s 2014 annexation of the Crimean Peninsula from Ukraine.

That annexation prompted fears that Russia could be eyeing other ex-Soviet republics, including Estonia, Latvia and Lithuania.

Russia and its neighbor Belarus are also holding joint military exercises ‘Zapad 2017’ that begin on Thursday.

Those exercises have raised concerns among Belarus’ beleaguered opposition that Russia could use them to establish a permanent military presence in Belarus, which borders Lithuania and Latvia. 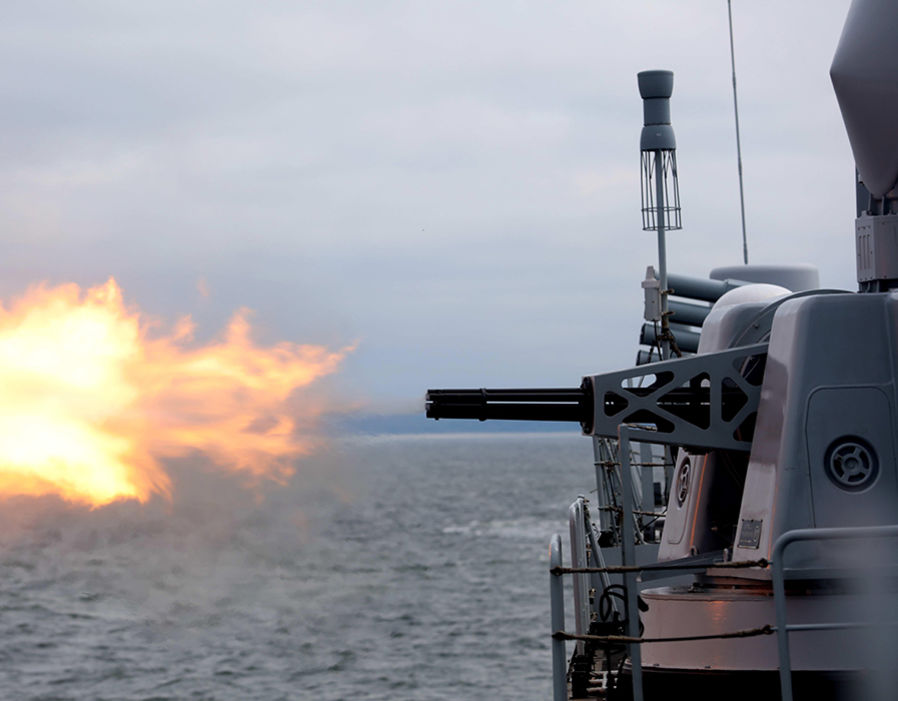 But Russia hit back saying that figure was false.

Russian Defence Ministry spokesman Major-General Igor Konashenkov said: “The German side has timely received and does have comprehensive information of the concept, defensive nature and true figure of the Russian troops engaged in the Zapad 2017 exercise.”

Meanwhile, 25 Swedish and Russian peace activists gathered Saturday on the Finnish archipelago of Aland in the middle of the Baltic Sea to mark their opposition to the Aurora 17 drill.

Pelle Sunvission, a protester said politicians and the arms industry “have something to gain from the rattling of arms.”

Spain cracks down on reserving beach spots with tourists fined

UFC 251 free live stream: Can I watch Usman vs Masvidal for free?