The Red Dead Redemption 2 release has been pushed back until 2018 for PS4 fans, but there’s still a lot of working going on behind the scenes.

The latest reports indicate that developers Rockstar Games are gathering new information before launching their marketing campaign for RDR2.

Fans allege that they have found new a online survey, asking questions on the Red Dead Redemption 2 release.

None of these give anything away about what will be included in the much anticipated title but does seem to point to Rockstar getting ready for potential advertising.

While it isn’t expected that there will be a wealth of marketing needed ahead of the RDR2 spring release, it appears Rockstar are currently gauging how much hype surrounds it.

As with anything that pops up online, it’ll be worth taking this latest info with a pinch of salt.

Rockstar Games are renowned for not needing a lot of marketing as there usually already very well-known.

Fans will be hoping to find out more about the project before the end of the year, with much still unknown about the upcoming console exclusive.

Call of Duty WW2 developer Sledgehammer has just given fans the best reason to pre-order the game ahead of its release date.

Multiplayer fans will be particularly interested in the pre-order bonus that grants them a weapon of their choosing.

The ability to instantly unlock your favourite weapon will make those first few hours feel like less of a grind.

It’s all detailed in a new trailer that can be seen below.

“Get your favorite weapon on Day One. Pre-order Call of Duty: WWII and get a permanent weapon unlock token + Double XP with the Multiplayer Upgrade,” reads the trailer description.

Based on feedback obtained during the recent Call of Duty WW2 beta, the final game could look a lot different.

“Some of you have expressed concern about the range play needed for the Aachen map. We’re listening to your feedback and may make some map changes as a result.” 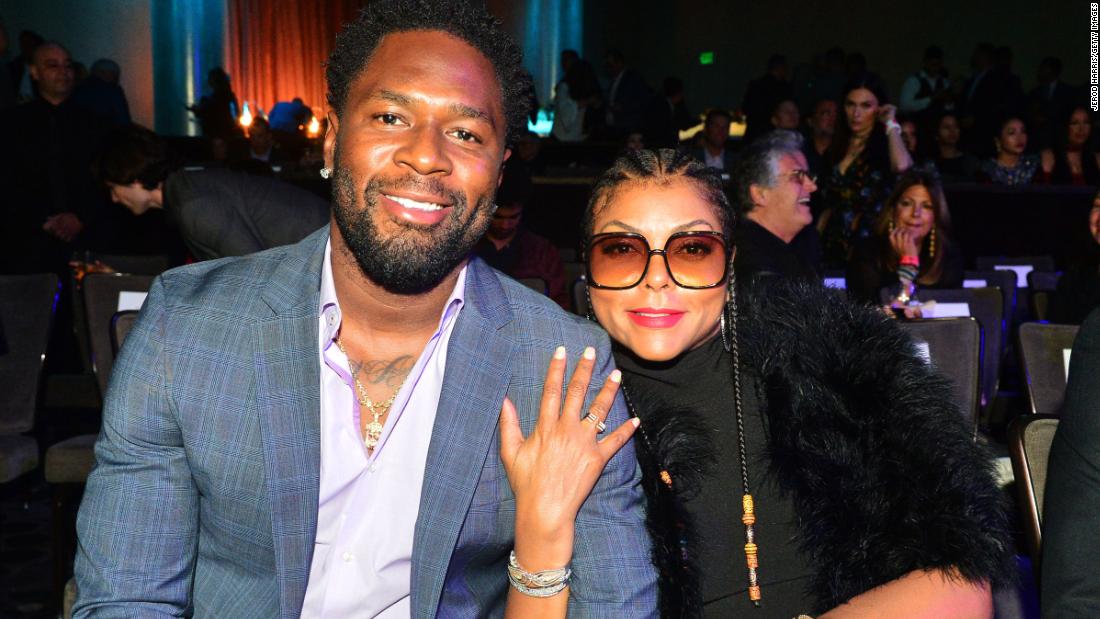 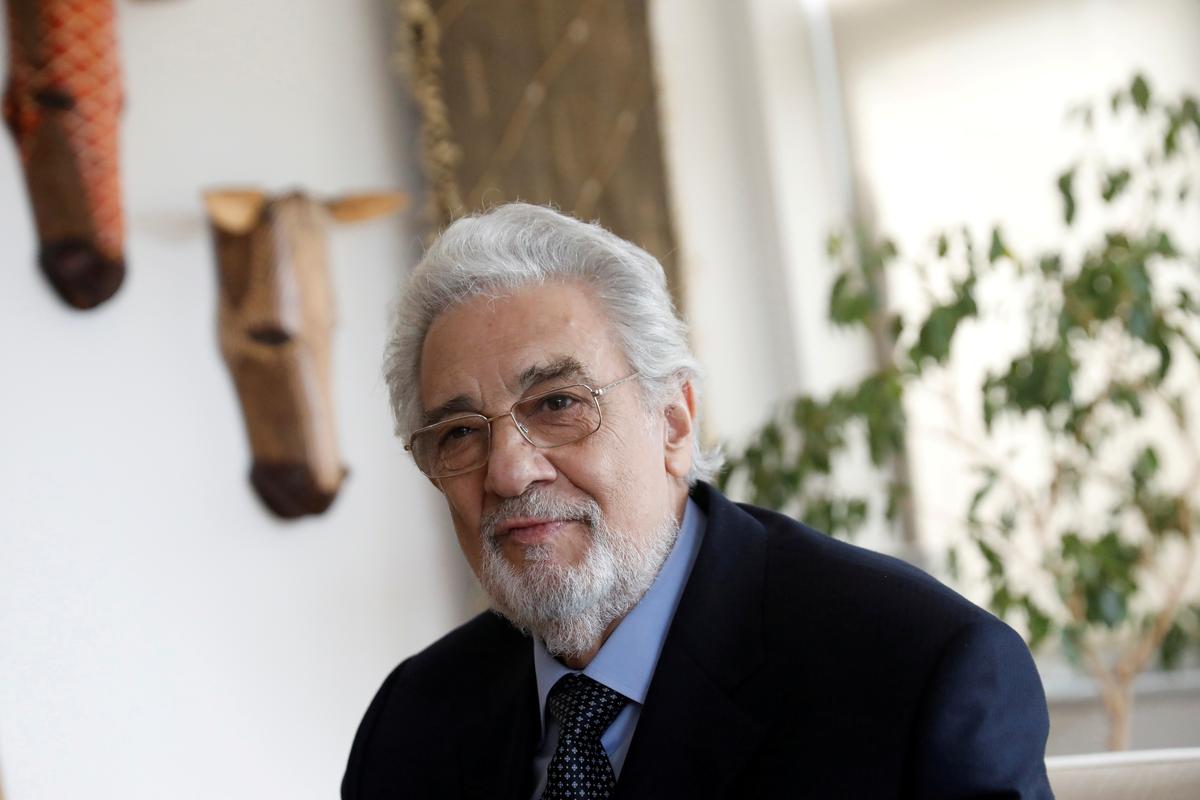 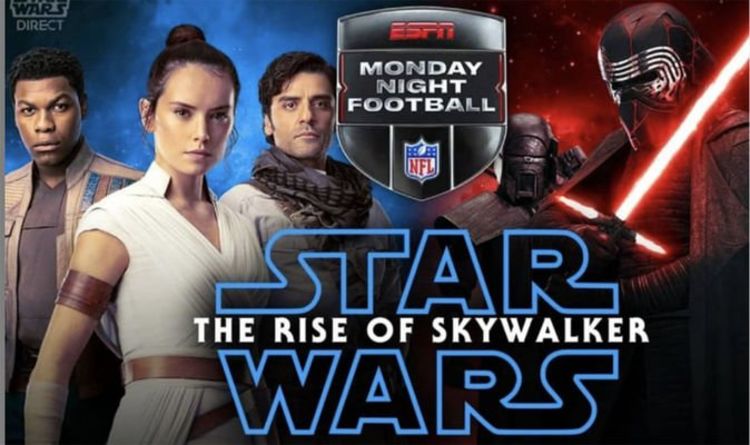 The Star Wars galaxy is overflowing with leaks, theories and rumours. There are rarely any big-name leaks, unlike the Marvel universe where […]