The Pokemon Go Raid structure appears to have changed since the launch of the first Mewtwo battles this week.

Fans are reporting the return of Pokemon Go egg Raids, which help to provide more time for Trainers to prepare.

Before a raid begins, a Raid Egg appears on top of a Gym, with a countdown displaying the time until the Egg hatches and the battle begins.

Once the Egg hatches, the raid begins and you have one hour to defeat the Boss, much in the same way it used to be.

There are mixed reports over whether all Raids have brought back eggs, however, more is likely to be revealed in the near future.

“Now you can ostensibly show up early and take the gym for the gym control bonus, and you won’t waste your time attempting to fight a fully motivated gym only to have a boss spawn right before you place a defender,” one commented.

Whatever happens, this seems to be the first time Niantic have knowingly launched Legendary egg Raids in public since they were first spotted by dataminers.

The changes arrive on the same day that more Mewtwo Raids were fought.

There have been confirmations of Mewtwo battles in both the United States and Japan.

From the two confirmed battles, it appears that Mewtwo is pretty hard to catch, with no success confirmed as of yet.

Here’s more from someone who was part of a Mewtwo Raid this week: “Raid started at 6. Only people with ex raid passes can see Mewtwo.

“The rest see the gym that it was prior. I’m disappointed that I didn’t catch it. Actually that’s an understatement.

“But honestly it was a lot of fun. People were super excited. I haven’t felt that kind of excitement since launch.

“Probably at least 75 people there total. Basically we all split into team groups so that we would get the bonus.

“As you can see, not too hard to hit. I did not get the legendary badge from what I can tell.”

More information was also provided from the Pokemon Go Mewtwo Raid in Japan, in which those involved also failed to catch the Legendary Pocket Monster.

It was confirmed that Trainers receive the normal amount of Premier Balls for winning a Raid Battle, and not the 50 like was seen during the Yokohama event.

There have also been reports of more Pokemon Go EX-Raid passes being sent out across Europe, meaning more battles are on the way. The incumbent James Bond still has one more James Bond movie to go before retiring from the 007 franchise. While he may […] 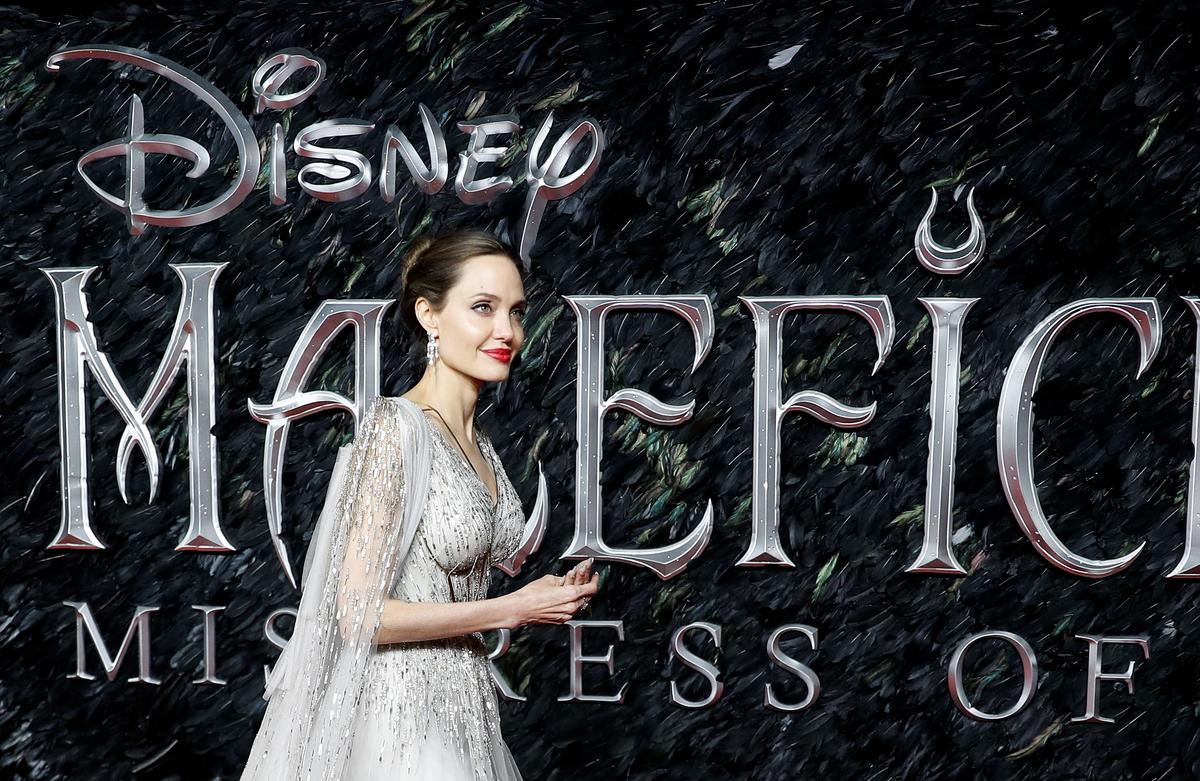 FILE PHOTO: Actor Angelina Jolie looks on as she attends the UK premiere of “Maleficent: Mistress of Evil” in London, Britain October […] 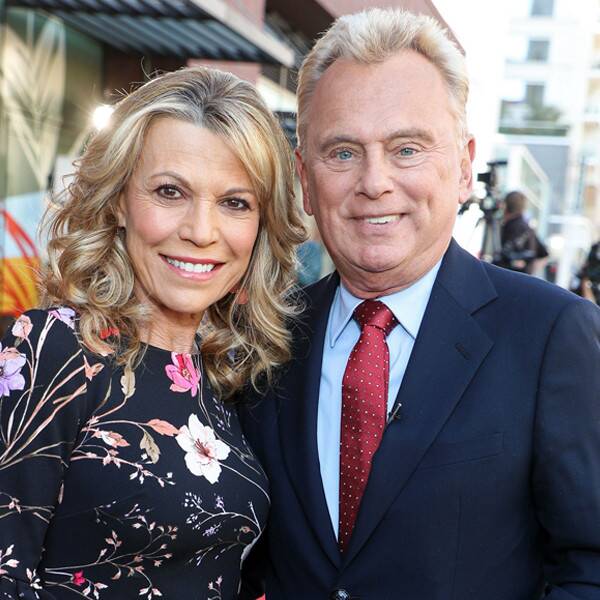 John Salangsang/Variety/Shutterstock Pat Sajak is in recovery after undergoing an emergency surgery. In a statement shared to the Wheel of Fortune Twitter, the show […] 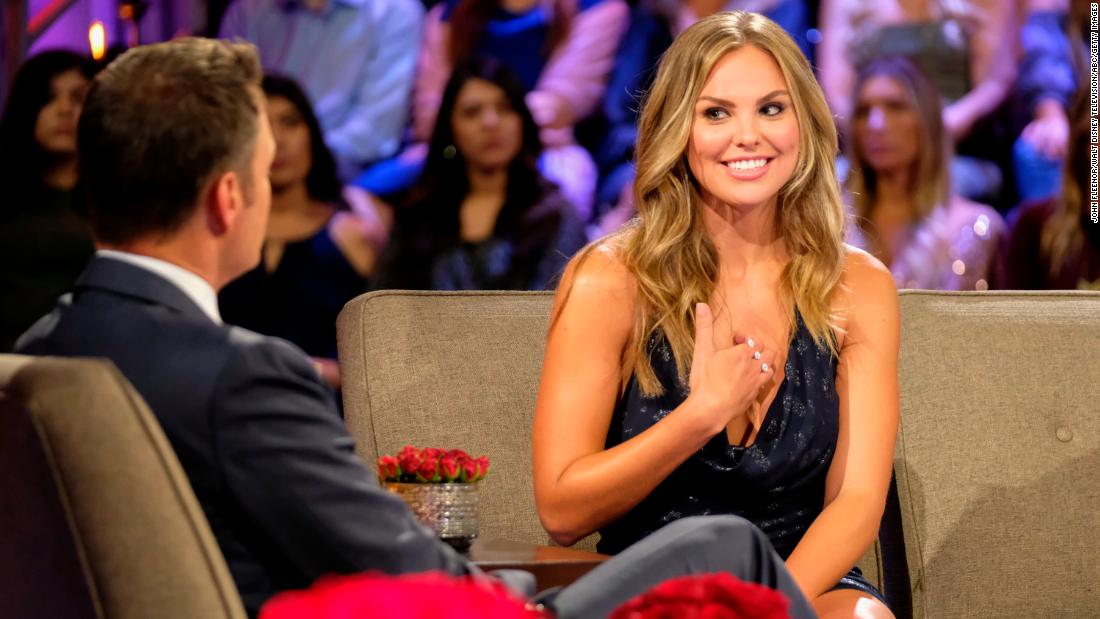