A small galaxy in the constellation Lynx that only recently started making stars has the lowest level of oxygen ever seen in a star-forming galaxy. That makes it the best place yet to probe the chemical elements cooked up by the big bang.

The big bang produced just three main elements: hydrogen, helium and a little lithium. Thus, the first galaxies presumably had little oxygen, but are so small and remote that we can’t see them.

So Yuri Izotov at the Main Astronomical Observatory in Kiev, Ukraine, and his colleagues hunted for star-forming galaxies closer to home that resemble the primordial ones by having little oxygen.

“They are very rare,” says Trinh Thuan at the University of Virginia in Charlottesville. That’s because star-forming galaxies have massive stars that explode soon after birth, raising the oxygen level.

The astronomers used the Sloan Digital Sky Survey in New Mexico to look for galaxies with little oxygen. Up came a smudge 620 million light years away that they named J0811+4730.

Data from the Large Binocular Telescope in Arizona revealed this galaxy to be a record-breaker, bearing 9 per cent less oxygen than the previous champ. Its oxygen-to-hydrogen ratio is only 1.7 per cent that of the sun, which has 1 oxygen nucleus for every 1740 hydrogen nuclei.

Some dwarf galaxies have even less oxygen, but the new galaxy is special because it’s doing something that they are not: creating new stars from its gas. The hottest of these stars strip electrons from helium gas, so observers can measure that element’s abundance.

“If we want to know the primordial helium abundance, we’ve got to look at these galaxies,” says Grant Mathews at the University of Notre Dame in Indiana. Finding this out helps reveal the conditions that prevailed during the first three minutes of the universe’s life, because helium was one of the few elements created by the nuclear reactions right after the big bang.

The new galaxy is important for another reason: it gives us a close-up look at the type of vigorous dwarf galaxies that probably reionised the early universe. Reionisation marked the transition from the time when neutral gas pervaded the universe to the state it has today, when the gas between galaxies is ionised.

The new galaxy is both a pipsqueak and a powerhouse. Its stellar mass is only one-thirty-thousandth that of the Milky Way. Yet it’s churning out new stars at a quarter the rate of the Milky Way – an impressive feat for such a tiny galaxy.

In fact, says Thuan, the newly found galaxy spawned 80 per cent of its stars in just the past few million years. The hottest of these stars emit the same kind of blistering radiation that reionised the universe shortly after the big bang. The galaxy serves as a surrogate for the galaxies we can’t yet see that transformed the entire cosmos some 13 billion years ago.

The array of moorings monitoring a weakening in the Atlantic conveyor belt risk being left in the lurch when funding expires in 2020, […] 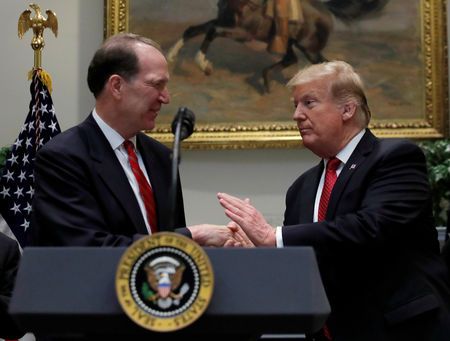 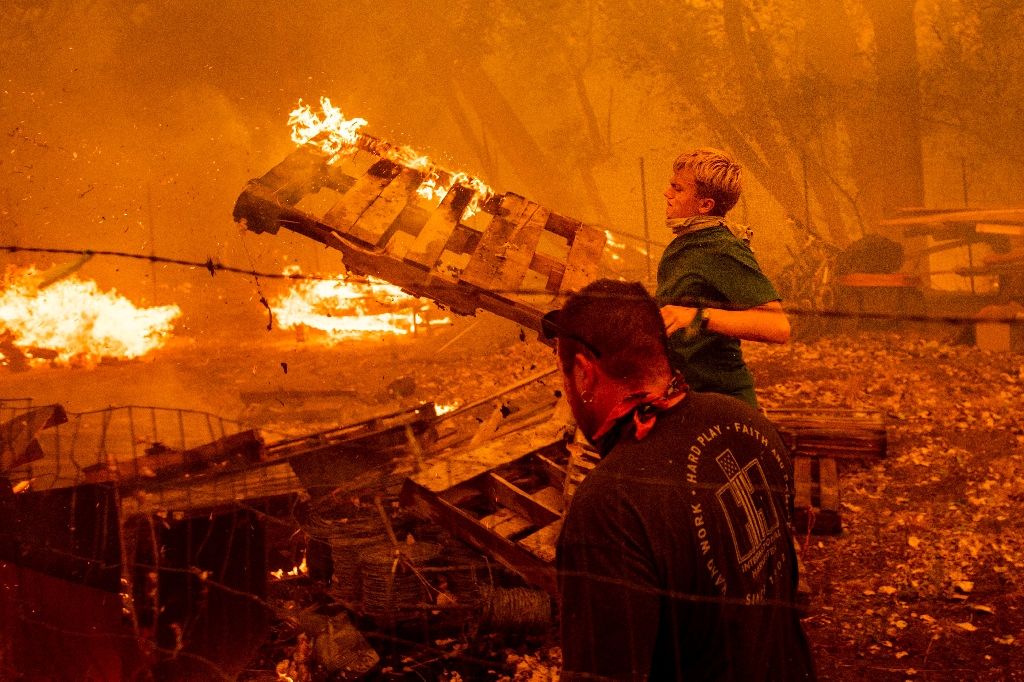 Alex Schenck, 15, throws flaming pallets while fighting to save his home as the Ranch Fire threatens the town of Clearlake Oaks […]

Should you open your windows or close them? Can plants help, and should you get air conditioning? This is your guide to […]