HOUSTON (AP) — The Latest on the aftermath of Harvey in Texas (all times local):

Texas Gov. Greg Abbott has picked the leader of the Texas A&M University System to head the state’s recovery efforts in the wake of Harvey.

Abbott announced Thursday that A&M Chancellor John Sharp will oversee the response to the storm that roared into Texas as a Category 4 hurricane last month and dumped record rainfall over the Houston area.

Sharp is a former Democratic lawmaker and a longtime friend of former Gov. Rick Perry. He says one the guiding principles will be to “future-proof” the rebuilding effort in hopes of mitigating future disasters.

Harvey is so far blamed for at least 70 deaths and destroying or damaging more than 200,000 homes.

A California geophysicist says the sheer weight of the torrential rains brought by Harvey has caused Houston to sink by 2 centimeters.

Chris Milliner, a postdoctoral fellow at NASA’s Jet Propulsion Laboratory at the California Institute of Technology, says water weighs about a ton per cubic meter and the flooding was so widespread that it “flexed Earth’s crust.”

He told the Houston Chronicle that he used observations from the Nevada Geodetic Laboratory and other statistics to measure the drop.

Milliner says it will only be temporary. Once the floodwaters recede, there will be an “opposite elastic response of the crust,” similar to jumping on a mattress.

He refers to the phenomenon as local elastic subsidence and says it’s found in other places that experience significant seasonal changes in water or ice.

HURRICANE NEWSLETTER – Get the best of the AP’s all-formats reporting on Irma and Harvey in your inbox: http://apne.ws/ahYQGtb 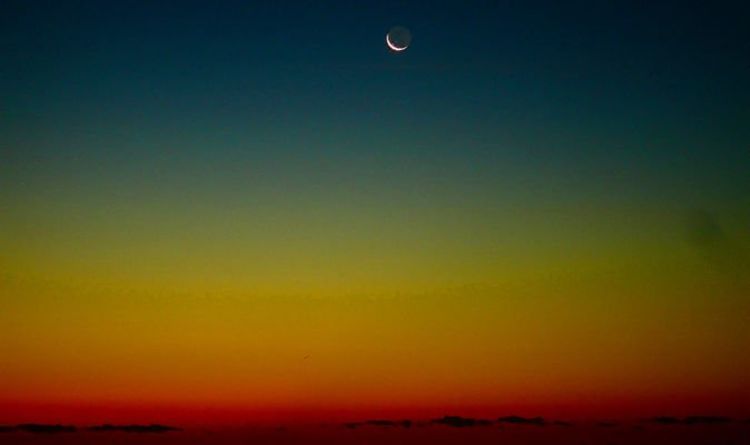 Stargazers will tonight be treated to a rare astronomical event, when a Black Super New Moon takes place. The 2019 Black Supermoon […] 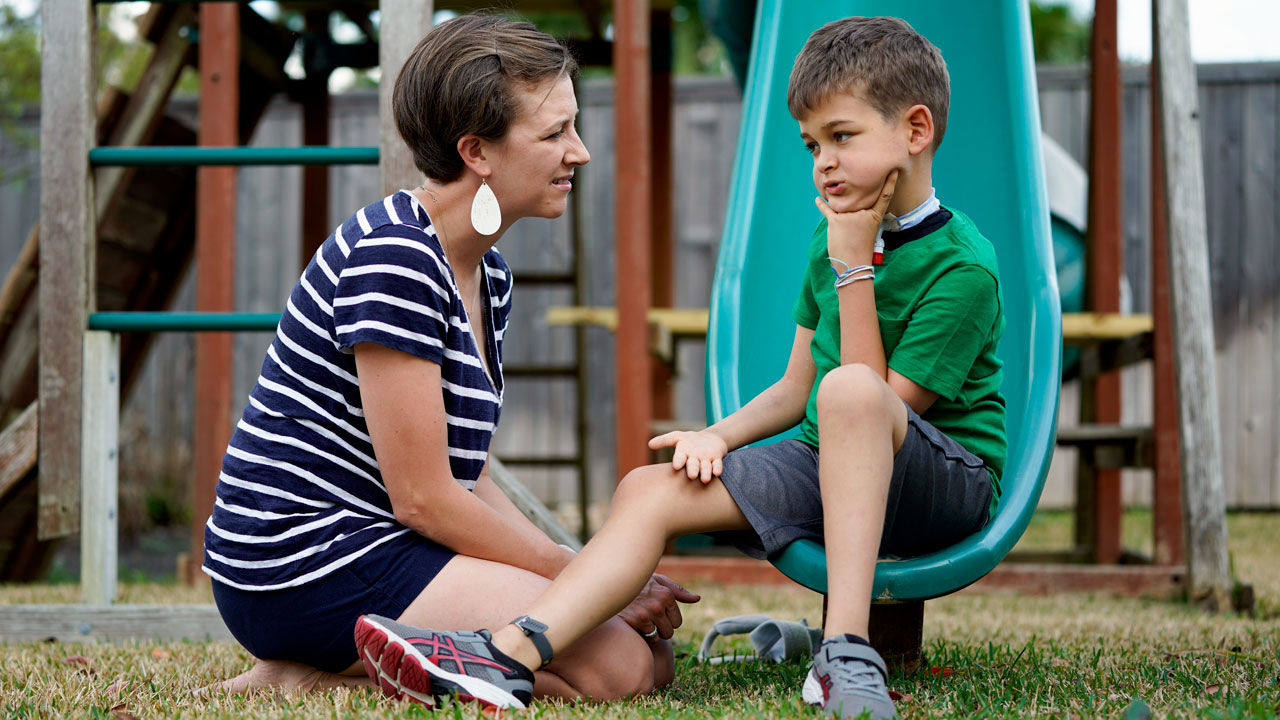 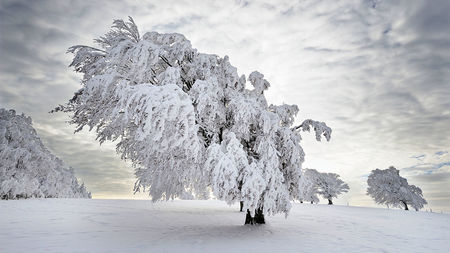 Higher temperatures and more pollution could cause trees to break more easily in storms. imageBROKER/Alamy Stock Photo By Lakshmi SupriyaAug. 22, 2018 […]