The pioneers of heavy metal and one of the most iconic rock bands of all time finished 50 years of music with their final live performance at home in Birmingham last February.

Black Sabbath have come a long way through highs and lows, but what was it like in those early days when they were just the Polka Tulk Blues Band?

Now in an exclusive interview with Express.co.uk, guitarist and founder Tony has spoken out on his first impressions of Ozzy, Bill and Geezer and how those first gigs went down.

The 69-year-old rock legend said: “At school Ozzy and I didn’t really associate because he was a year younger than me. He was a pain to be honest and I probably was too.”

Tony continued: “I liked Bill, who I was in a band with before Sabbath, I really got on well with him. I thought Geezer was a nutter to be honest, because he played in this all-nighter club in Birmingham. He used to climb up the walls and we thought, ‘Blimey, he’s a weird bloke.’”

“Little did we know we were going to end up in a band together. Weird combination, but it worked. It didn’t at first for the first few shows though. Bill and myself used to live up in Carlisle, so we did some shows up their through our agent there.

“But they didn’t particularly like us. This one bloke comes up after a show and says, ‘Your singer’s crap!’”

It also turns out out that Black Sabbath’s bassist, Geezer, wasn’t really a bassist at all.

Tony added: “I didn’t even know that Geezer wasn’t a bass player, he was a guitarist. He didn’t have a bass, so he borrowed somebody’s – three strings on it for our first gig.

“And we wore different sorts of clothes. Geezer had this sort of hippy dress on and I wore a leather jacket. We looked like a right bunch really. But it worked at the end of day.”

It turns out Black Sabbath’s bad press would continue, despite growing fans and their multi-million selling second album, 1970’s Paranoid.

In the end the band published The Ten Year War brochure, which poked fun at their critics with the witty tagline: “More good press than most – more bad press than any.”

Tony said: “Really it was an idea that came to us. This idea of all the slagging off we had in the early days. We weren’t exactly the most popular band. Journalists just didn’t like us.”

Included in the set is a reproduced The Ten Year War brochure, a Crucifix shaped USB stick –that can be worn – containing high definition audio of the first eight albums.

Other highlights are a hardback book with photography from the period and two rare 7 inch singles in their original sleeves of a Japanese version of Evil Woman and a Chilean version of Paranoid.

The Ten Year War box set is released on September 29 and can be ordered, here. 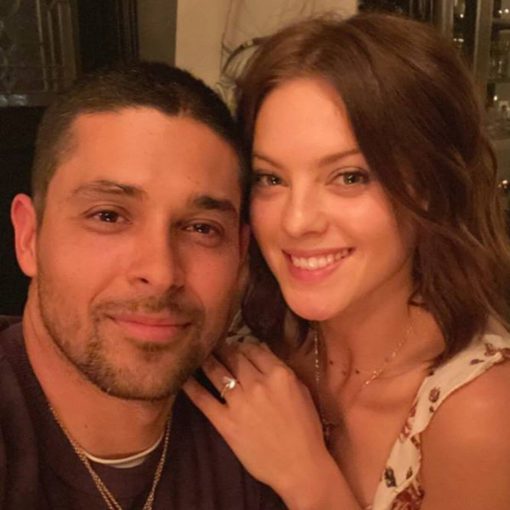 Wilmer Valderrama and his fiancée Amanda Pacheco are now proud parents. The couple announced on Feb. 21 that they welcomed their first child, a […] 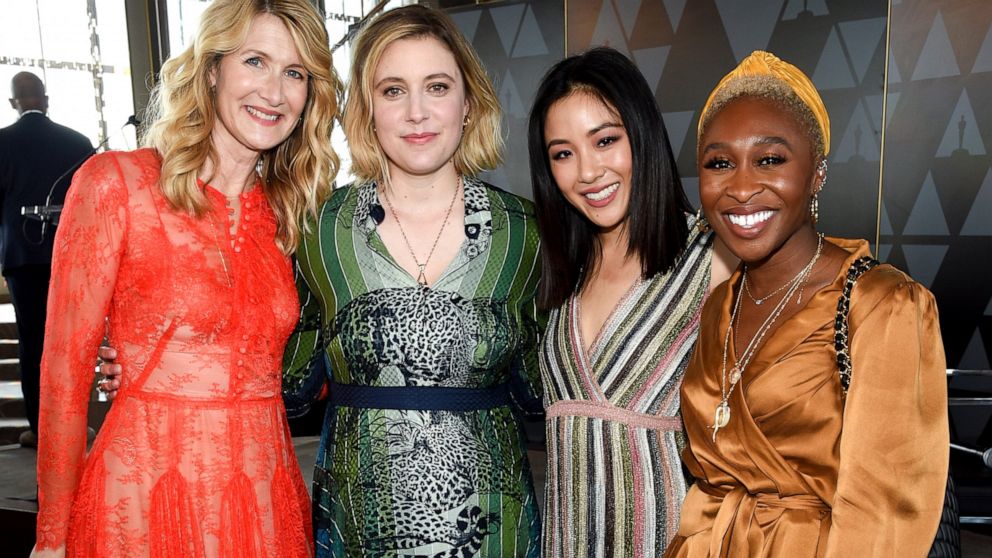 With a new awards season underway, the Academy of Motion Pictures Arts and Sciences hosted a luncheon Wednesday supporting female filmmakers and […] 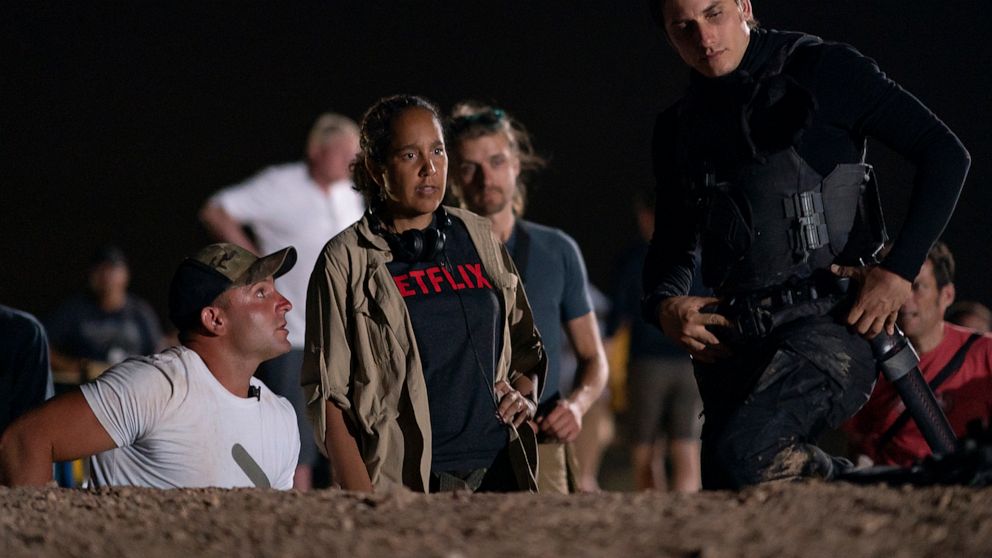 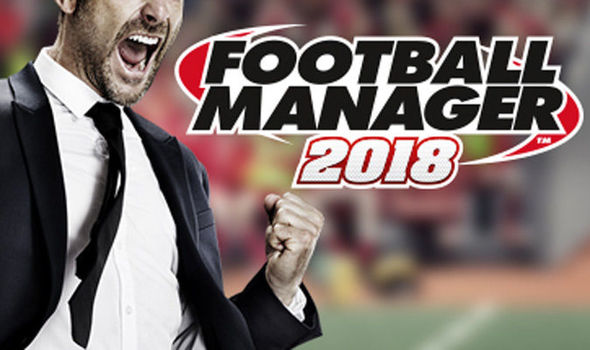 Football Manager 2018 is now available to download and as usual, has plenty of potential stars to choose from. Under 21 wonderkids […]