Apple recently released an updated range of its popular MacBook and iMac PCs.

These upgraded machines were unveiled at WWDC in June and feature updated processors and much more power.

Apple’s latest MacBook Pro also includes a new Touch Bar which replaces the usual function keys found at the top of the keyboard.

This clever touchscreen strip is actually an independent Retina display and is therefore capable of changing its appearance based on whatever applications appears on screen at the time.

This means it can be used to crop images in Photoshop, edit copy in Pages or skip quickly through videos in iMovie.

The Touch Bar isn’t the only addition to the new MacBook Pro range as these portable PCs also include improved speakers, a bigger Force Touch trackpad and incredible 500-nit Retina display.

Like most Apple products these latest machines aren’t cheap but a new offer from high street chain Currys, is helping to make them slightly more affordable.

Currys has just reduced the price across a huge range of MacBooks and iMacs with some seeing as much as £350 drop in price.

So, if you’re in the market for a new Mac, here’s of the best deals. 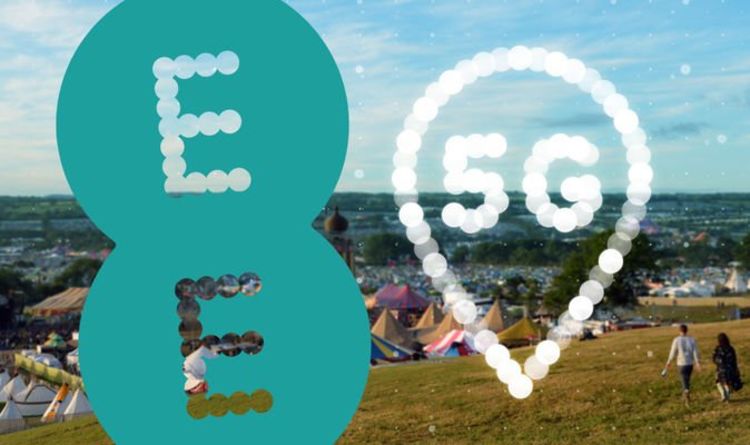 EE customers will soon be able to test the very latest 5G data speeds. The mobile network has just announced that it […] 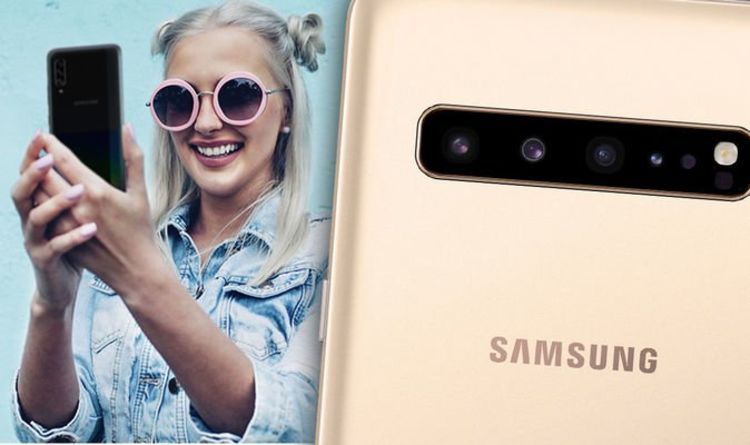 There’s no question that the Samsung Galaxy S10 is one of the very best phones of 2019. With a striking design, triple […] 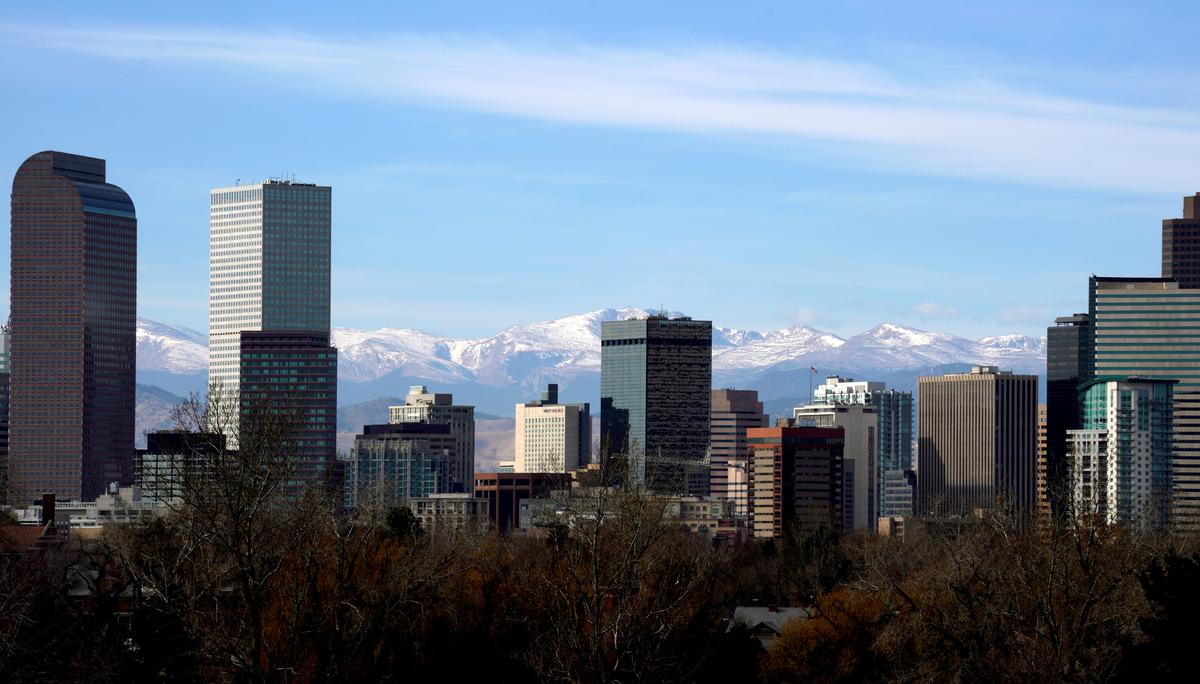 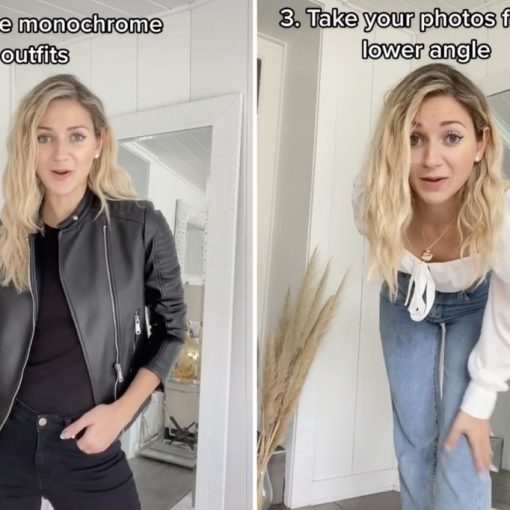 If you’ve ever wanted to look taller in photos, you need to watch this popular TikTok video. The short clip includes five […]