Hurricane Irma is passing through the Caribbean with ferocious strength, leaving several dead.

Mr Macron warned there will be deaths in two of FRance’s Caribbean territories.

The French president said: “At this moment, it is too early to have a total figure, but I can already say that the impact will be hard and cruel.

“There will be casualties and the material damage on both islands will be considerable.”

France’s overseas minister later confirmed two people have died and another two have been seriously injured.

France’s interior minister Gerard Collomb earlier warned of great devastation after confirming even strong buildings on the islands had been destroyed.

He said: “We know that the four most solid buildings on the island have been destroyed which means that more rustic structures have probably been completely or partially destroyed.”

Low-lying areas on the French territorial islands have been flooded and sea levels have risen more than two metres.

The chaos is expected to continue on several other Caribbean islands as Hurricane Irma continues to plough its way towards Florida and the US mainland.

The Virgin Islands are next to be hit and tomorrow the US territory of Puerto Rico, as well as Haiti and Puerto Rico, are in the hurricane’s path.

On Saturday the Turks and Caicos Islands are predicted to be in the firing line, along with tourist hotspots Cuba and the Bahamas.

And it is predicted Hurricane Irma will first hit the American mainland, with Miami in the firing line, along with the Florida Keys island string on Sunday, through to Monday morning. 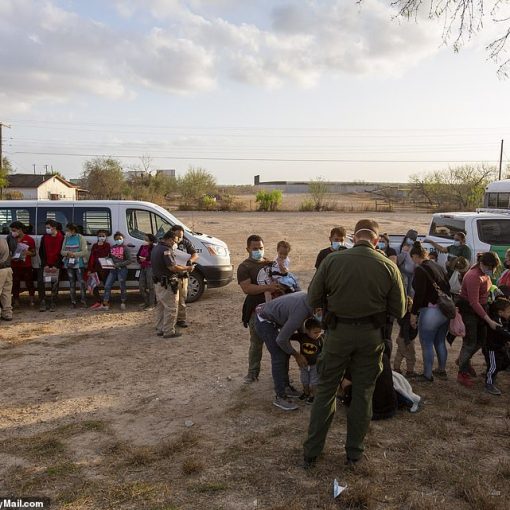 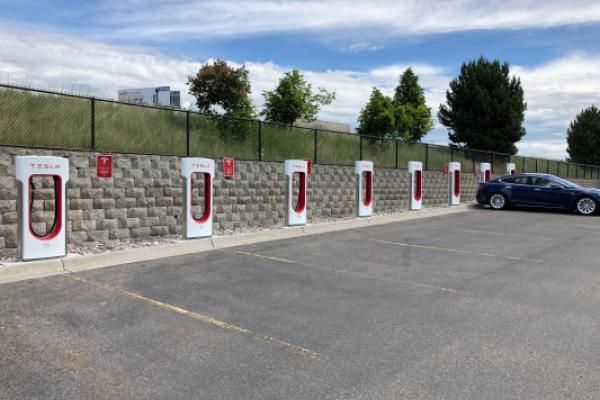 According to S&P Global, the coronavirus outbreak, which is wreaking havoc all over the globe and pretty much in any segment of […] 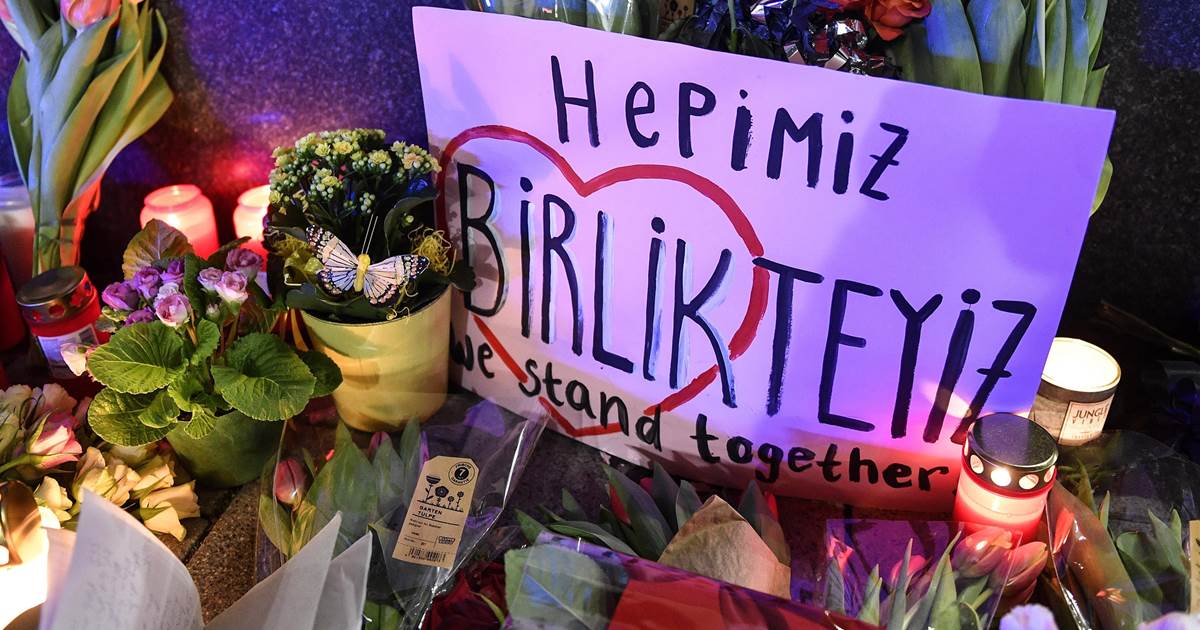 Thousands of people gathered for candlelight vigils in about 50 German cities on Thursday evening, after a gunman killed 11 people including […]

LONDON, Aug 28 (Reuters) – Prime Minister Boris Johnson’s plan to extend the period during which parliament does not normally sit shortly […]