Islands in Hurricane Irama’s path are bracing for possible life-threatening winds and flooding once the storm hits later today.

Hurricane warnings and watches are in effect for parts of the Leeward Islands, the British and US Virgin Islands and Puerto Rico.

The US National Hurricane Centre (NHC) said in an alert to residents: “Dangerous Hurricane Irma heading for the Leeward Islands.

“Preparations should be rushed to completion as tropical storm-force winds are expected to arrive in the hurricane warning area by late Tuesday.”

To prepare for the storm, the government of Puerto Rico has declared a state of emergency and activated the National Guard.

The US territory, which has a population of 3.4 million people, has 456 emergency shelters prepared to house up to 62,100 people.

Parts of the island could be without power for up to four months  because Puerto Rico’s power grid is so underfunded, officials fear.

Hurricane Irma also threatens the US East Coast and Florida, which has declared a state of emergency.

A spokesman for the NHC said it expects Irma to reach southern Florida on Saturday.

Florida’s Governor Rick Scott said Donald Trump has “offered the full resources of the federal government” to help deal with the storm.

He added: “Hurricane Irma is a major and life-threatening storm and Florida must be prepared.”

The NHC warned it was too early to forecast the storm’s exact path or what effects it might have on the continental United States.

However, the centre warned: “There is an increasing chance of seeing some impacts from Irma in the Florida Peninsula and the Florida Keys later this week and this weekend.

“In addition, rough surf and dangerous marine conditions will begin to affect the southeastern US coast by later this week.”

Irma will be the second powerful hurricane to thrash the US and its territories in as many weeks.

Residents of Texas and Louisiana are still reeling from the catastrophic effects of the deadly Hurricane Harvey.

Harvey struck Texas as a Category 4 hurricane on August 25, destroying thousands of homes and businesses and killing at least 60 people. 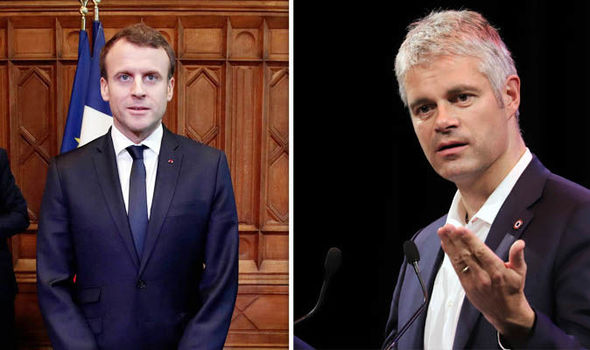 His demands come as Mr Macron meets British Prime Minister Theresa May amid calls to renegotiate the Le Touquet agreement. Under the […] 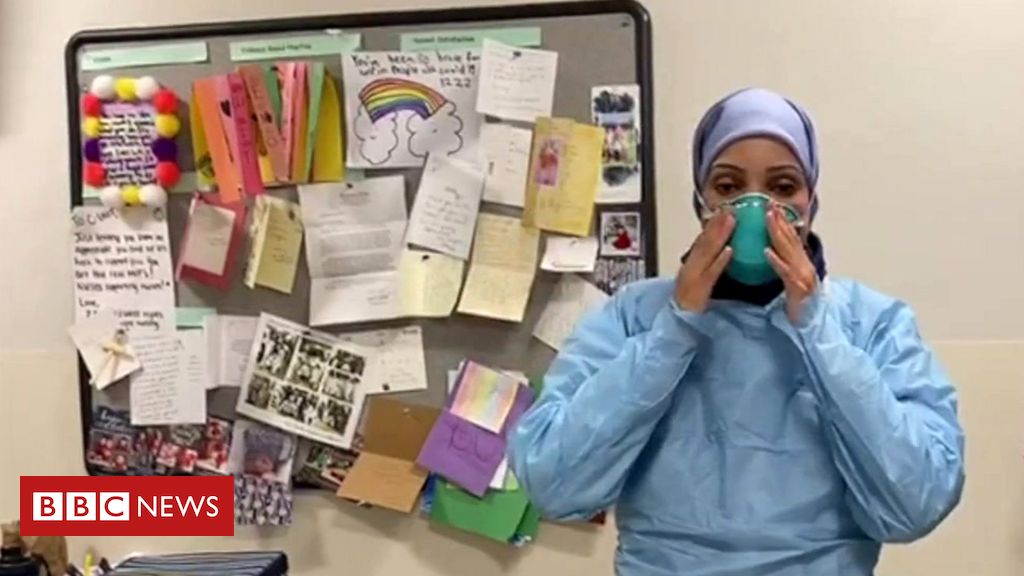 Every year millions of Muslims fast for the holy month of Ramadan, not eating or drinking between sunrise and sunset. But what […]