The first Games with Gold September 2017 titles have been launched by Microsoft, adding more selection to Xbox One and Xbox 360.

Fans can currently grab Hydro Thunder Hurricane as part of the Xbox One Backwards Compatibility program, until September 15.

“With multiple single-player and multiplayer modes and a huge selection of boats and courses, Hydro Thunder Hurricane is packed with fun and stellar content.”

It will then be replaced by top online shooter, Battlefield 3, which will be available until the end of the month.

Both are top choices to expand your Xbox 360 classics library, helping to get the new month off to a good start.

August saw around 12 new Backwards Compatible titles make their debut, not a bad haul by any standards.

The last announcements for the month were made on August 31, when Xbox’s Larry Hryb confirmed three more classic games would be added to the library.

Season one of The Walking Dead is the most popular of the new additions, receiving nearly 8.5k votes from fans.

This was closely followed by Season Two, which racked up 6,197 votes.

But it’s a far cry from the most popular game on the Backwards Compatibility fan list, which is currently topped by Call of Duty: Modern Warfare 2 with 184k votes.

As with all Backwards Compatibility titles, the new additions can be found in the ‘My Games and Apps’ section of the Xbox dashboard.

The highly-rated Walking Dead games let players make choices that can potentially alter the storyline and change the way characters behave around you.

“Play as Lee Everett, a convicted criminal, who has been given a second chance at life in a world devastated by the undead,” reads the official description.

“A tailored game experience – actions, choices and decisions you make will affect how your story plays out across the entire series.” 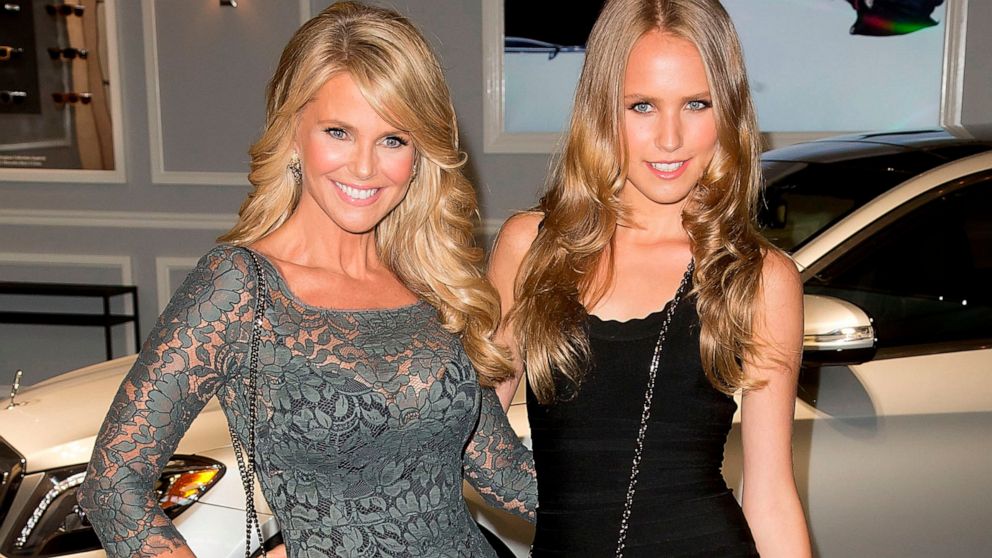 Christie Brinkley has been sidelined for Monday’s season premiere of “Dancing with the Stars.” ABC said in a statement that Brinkley is […] 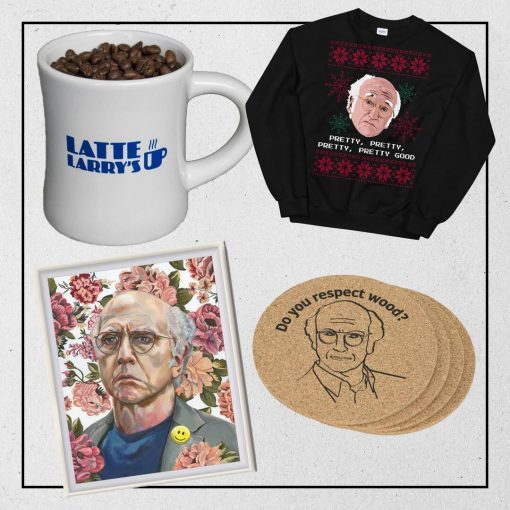 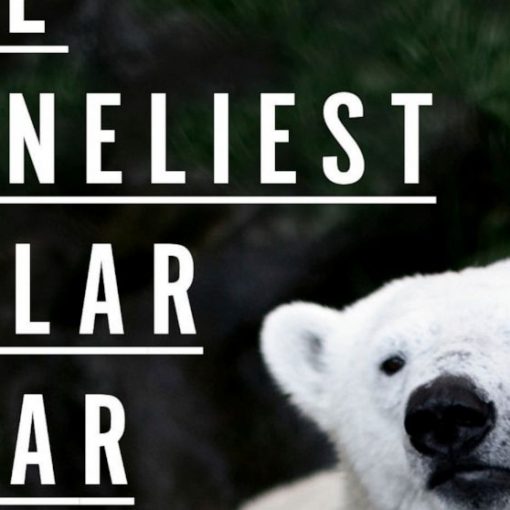 “As an ambassador, the polar bear is imperfect,” writes author Kale Williams in his new book, “The Loneliest Polar Bear: A True […] 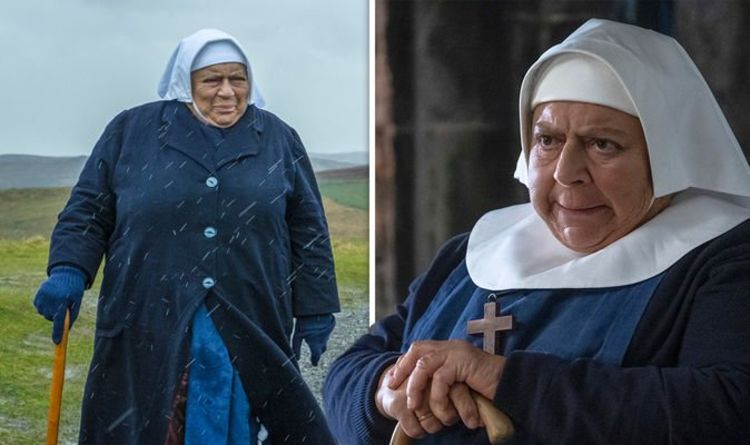 Sister Julienne star Jenny Agutter said: “When we we amongst those standing stones, you could hardly see in front of your own […]