Pentagon officials have confirmed that US Pacific Command will be executing “freedom-of-navigation operations” approximately two or three times each month in a bid to Beijing’s claims over the South China Sea.

China has previously accused the US of trying to militarise the region as escalation continue to mount over Beijing’s ally North Korea.

Since Donald Trump has taken office, a total of three navigations patrols have occurred, while in contrast, only four were conducted during the entire Obama administration.

Earlier this year satellite images revealed that China had deployed its newest Y-8X maritime patrol aircraft to the fringes of the South China Sea.

And in August the American Navy sent the USS John S McCain within 12 nautical miles of the Mischief Reef in the Spratly Islands, sparking outrage from China.

The nation’s Foreign Ministry accused the US Navy of breaking “international laws” following similar incidents in May and July.

A spokesman for the ministry said: “The US destroyer’s actions have violated Chinese and international laws, as well as severely harmed China’s sovereignty and security.

“China is very displeased with this and will bring up the issue with the US side.”

In July, the USS Stethem sailed near Triton Island, a disputed island in the sea claimed by China, Taiwan and Vietnam.

And the USS Dewey sailed close to Mischief Reef in May.

Britain has revealed it will support the US’s efforts in the South China Sea and will send two new “colossal” aircraft carriers to the region.

Boris Johnson announced the show of strength was designed to demonstrate Britain’s support for free navigation rights in international waters at a time when China is trying to claim the area as its own.

Mr Johnson said: “One of the first things we will do with the two new colossal aircraft carriers that we have just built is send them on a freedom of navigation operation to this area to vindicate our belief in the rules-based international system and in the freedom of navigation through those waterways which are absolutely vital for world trade.”

The Foreign Secretary added that they were “not only longer than the Palace of Westminster but more persuasive than most of the arguments you will hear in the House of Commons”.

The news comes as tensions continue to escalate with North Korea over its nuclear weapons and missile programmes.

And a huge 6.3 magnitude tremor was recorded near the North’s nuclear plant on Sunday morning, sparking fear the despot nation has conducted its sixth nuclear test.

Earlier North Korea’s state media said Kim Jong-un had supervised the loading of a hydrogen bomb into an intercontinental ballistic missile (ICBM) capable of reaching the US. 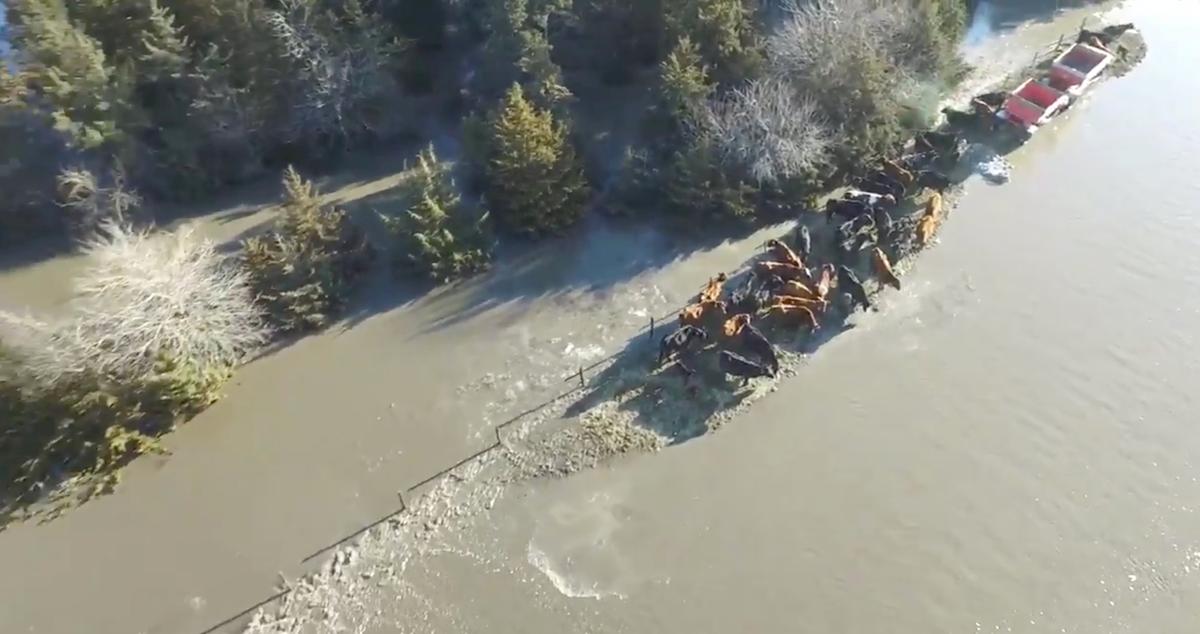 (Reuters) – Large parts of Nebraska and the U.S. Central Plains were underwater on Saturday after a late-winter “bomb cyclone” storm triggered […] 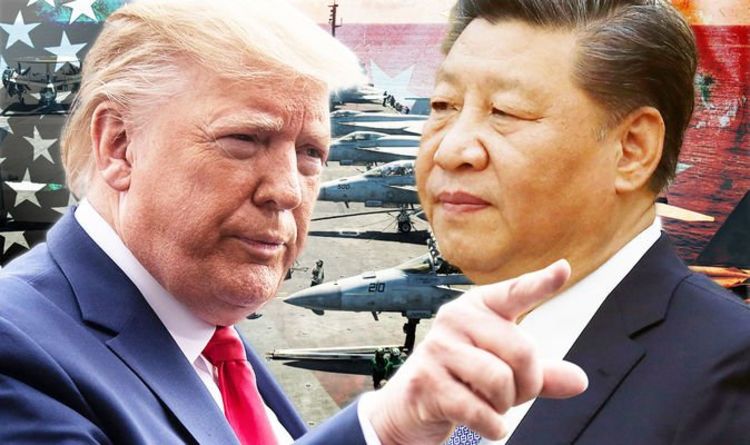 China’s defence chiefs have built huge bases in the South China Sea as they look to establish control over the disputed region. […] 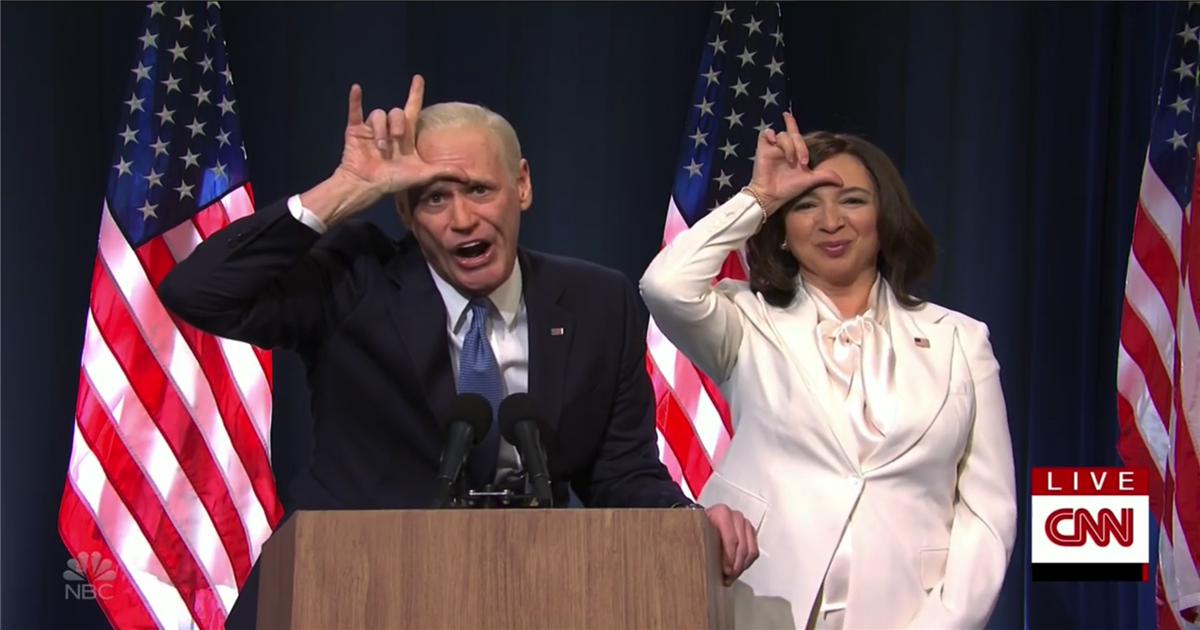 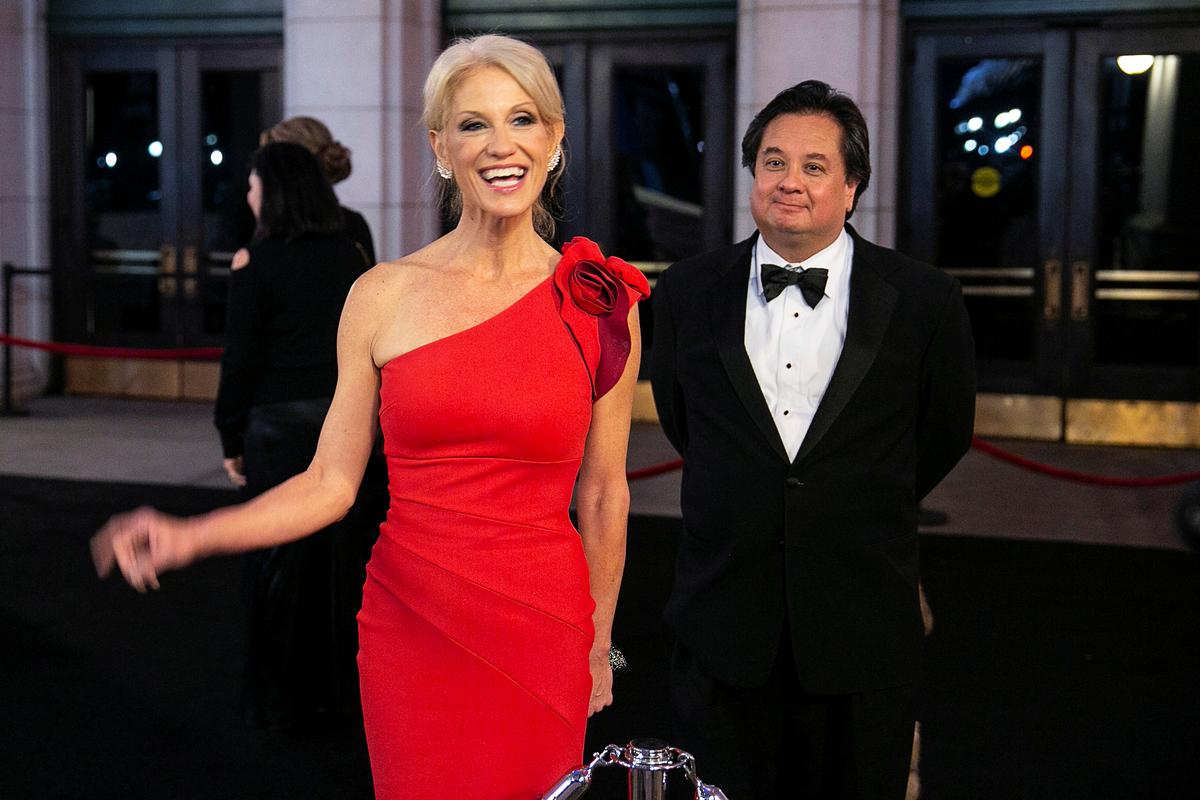