This Is Going To Hurt: Secret Diaries Of A Junior Doctor by Adam Kay(Picador, £16.99)

Soon after, he discovered the diaries he had kept throughout his tenure and “was reminded of the brutal hours and the colossal impact being a junior doctor had on my life”. Those diaries have now been published in a book that is both blisteringly funny, politically enraging and often heartbreaking.

Kay takes us through his career chronologically, from house officer (the most junior job for a doctor on a ward) to registrar. The book largely consists of hilarious anecdotes about the cases Kay had to deal with: the patients, the relatives and the NHS colleagues.

There’s the time, after the July 2005 London bombings, when he had to “go round the surgical wards and discharge any patient whose life or limb wasn’t in immediate danger… I was like a snowplough with a stethoscope – booting out anyone who got to the third syllable of ‘malingerer’ without passing out or coughing up blood”.

There are the bureaucratic nightmares, such as when the hospital blocks the Royal College of Obstetricians & Gynaecologists website because it’s classified as pornography.

There is also a huge amount of pathos. Kay recounts the first time he saved a life (“I felt like Superman”) and the time he spent two hours (“the longest I’ve ever spent with a patient who wasn’t under anaesthetic”) with a woman suffering from ovarian cancer. “None of her many, many concerns are about herself; it’s all about the kids, her husband, her sister, her friends.”

This is a book brimming not just with humour but with humanity.

Kay describes with visceral honesty the sacrifices made by junior doctors.

The demands of shift work and being on call mean endless missed dinner parties, birthday celebrations, holidays and weddings. Early on in his career, Kay notes: “This week I have seen H [his partner] for under two hours and worked a grand total of 97.”

Throughout the memoir, Kay includes footnotes to explain proceedings: “‘Junior doctor’ refers to anyone who isn’t a consultant… It’s a bit like calling everyone in politics apart from the Prime Minister a ‘junior politician.’”

There are observations here about class, wealth and privilege, about cuts to the NHS that will stop you complaining about lengthy waiting times and about the realities of working at the frontline of life-or-death situations. This is that should be a wake-up call to all of us who value the NHS. 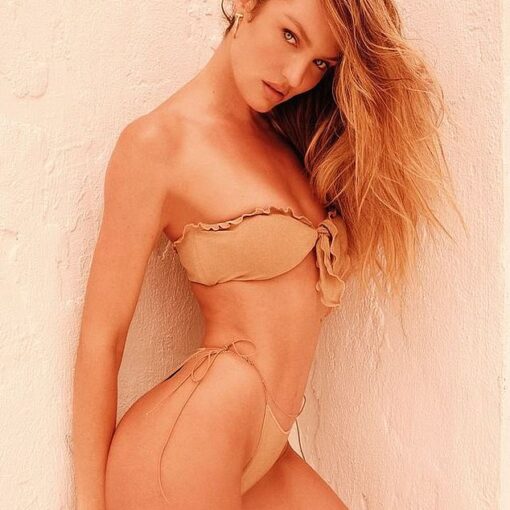 Candice Swanepoel has started 2021 off with a bang by sharing several new pinup images to social media. On her Tropic Of […]

Police in Sweden say at least two thieves have stolen items from an art gallery in central Stockholm January 30, 2020, 10:34 […] 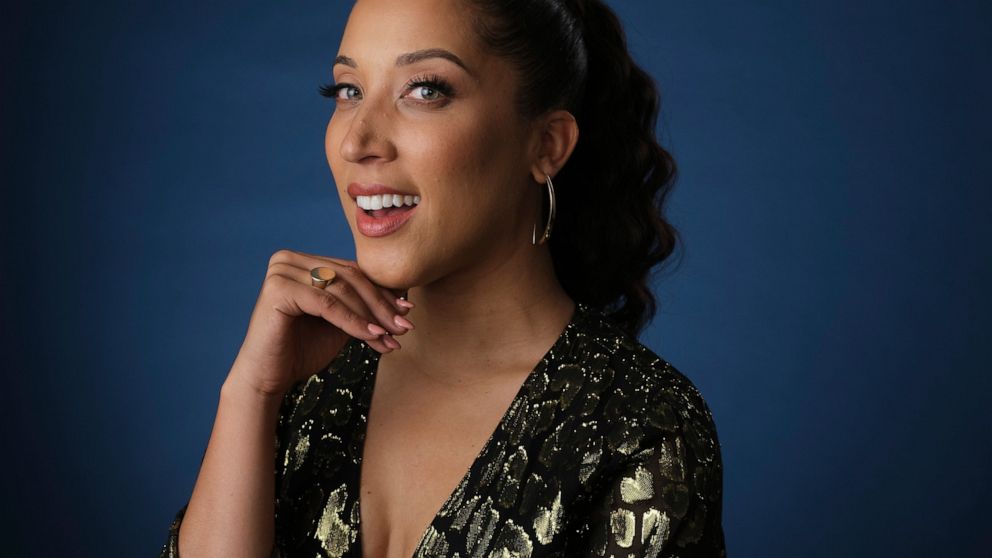 Robin Thede says she knew plenty of talented African-American female comedians, but only a few were getting hired on popular television comedy […] 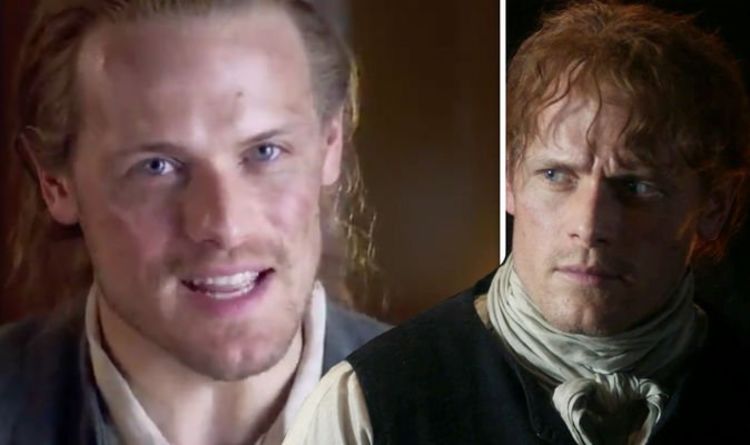 Outlander fans have become eager to see the beginning of season five over the last few weeks. As new information about the […]