The PlayStation Plus September 2017 games lineup has been confirmed by Sony and will be launched later this week.

The likes of inFAMOUS: Second Son, Child of Light, RIGS: Mechanised Combat League. That’s You,Truck Racer, Handball 2016, We Are Doomed and Hatoful Boyfriend have all been revealed.

And the tech giant has confirmed that all of their new titles will be going live on Tuesday, September 5.

The star of the show is inFAMOUS Second Son, which rated highly among reviewers during its original launch in 2014.

“The third instalment in the hugely successful inFAMOUS franchise, inFAMOUS: Second Son transports the action to an alternate reality Seattle where super human ‘conduits’ are being hunted by the state,” a message from Sony teases.

“Awakened to his remarkable powers by a chance encounter with another conduit, Delsin travels from his homely rural reservation into the heart of the besieged city with a score to settle.

“Fireball comet drops, neon-light wall-running, concrete fisty-cuffs – use your powers for good or evil as you traverse a huge open-world recreation of the American North-west’s Emerald City.”

It also means that PS Plus subscribers only have a short time to grab August’s selection of titles, which can be found below:

Bungie are preparing for the Destiny 2 release date on PS4 and Xbox One this week.

The new adventure launches on September 6 and will contain all of the content fans got to experience during the Destiny 2 beta.

Following the big launch later this week, Bungie have prepared some new event for Guardians to take part in. These Destiny Endgame activities will be ready and waiting as soon as you play your way through to them.

Bungie have so far confirmed these new events:

Here’s more from Bungie on the upcoming Raid battles being prepared for PS4 and Xbox One:

“If you have witnessed the race to become the first to topple the final boss, you know we keep Raid info well under wraps.

“These are your moments to discover – your mysteries to solve. We’ve given you the when. You will soon discover the who, the what, and the where.

“Together, as a team, you might even discover the how.”

Bungie have also confirmed that Destiny 2 will be rolling out at midnight across the globe.

You will be able to play the game as soon as it is 12 AM, September 6, anywhere in your country or in some cases region.

In the US, that means the entire country is live when the clock strikes midnight Eastern. 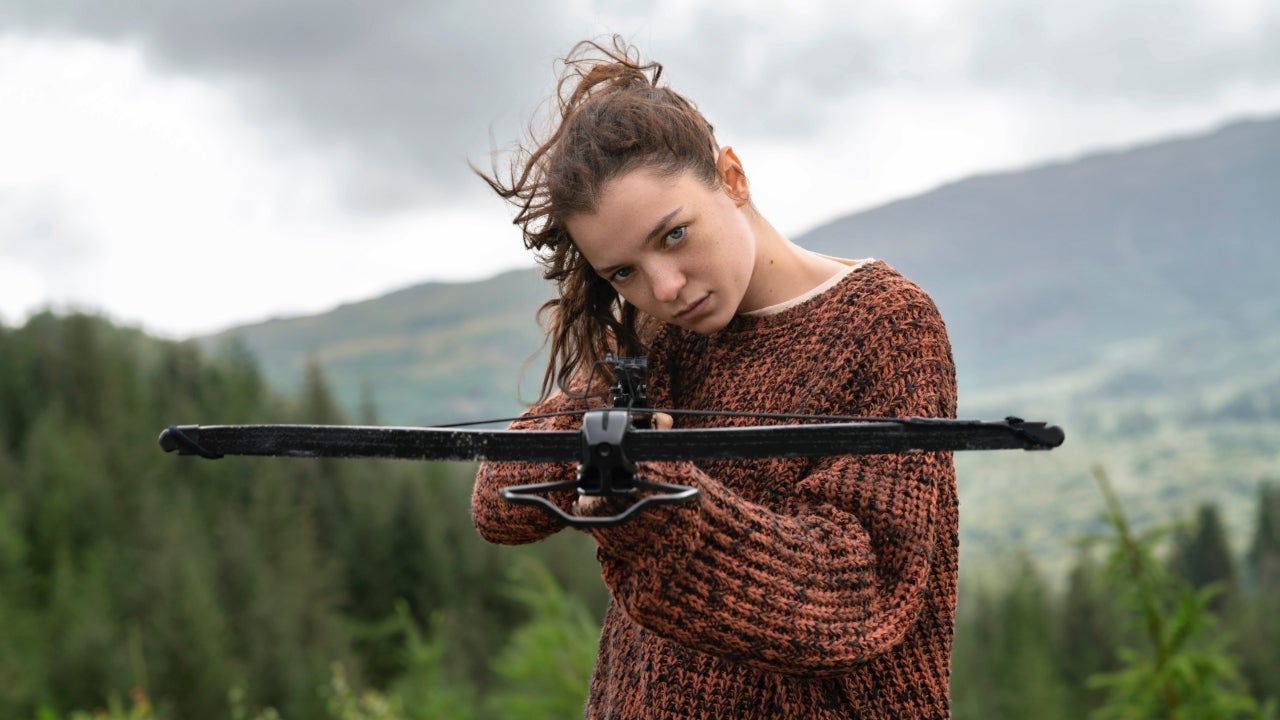 17 Jun 2020 In Season Two, Hanna risks her freedom to rescue her friend Clara (Yasmin Monet Prince) from the clutches of […]

Kim Kardashian just made a major confession on tonight’s episode of Keeping Up With the Kardashians. While chatting about her recent high school […] 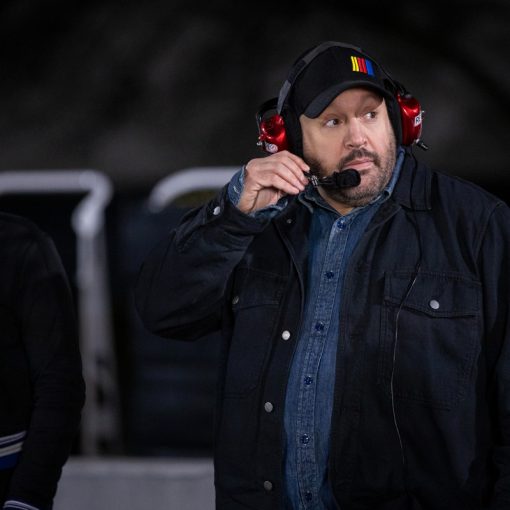 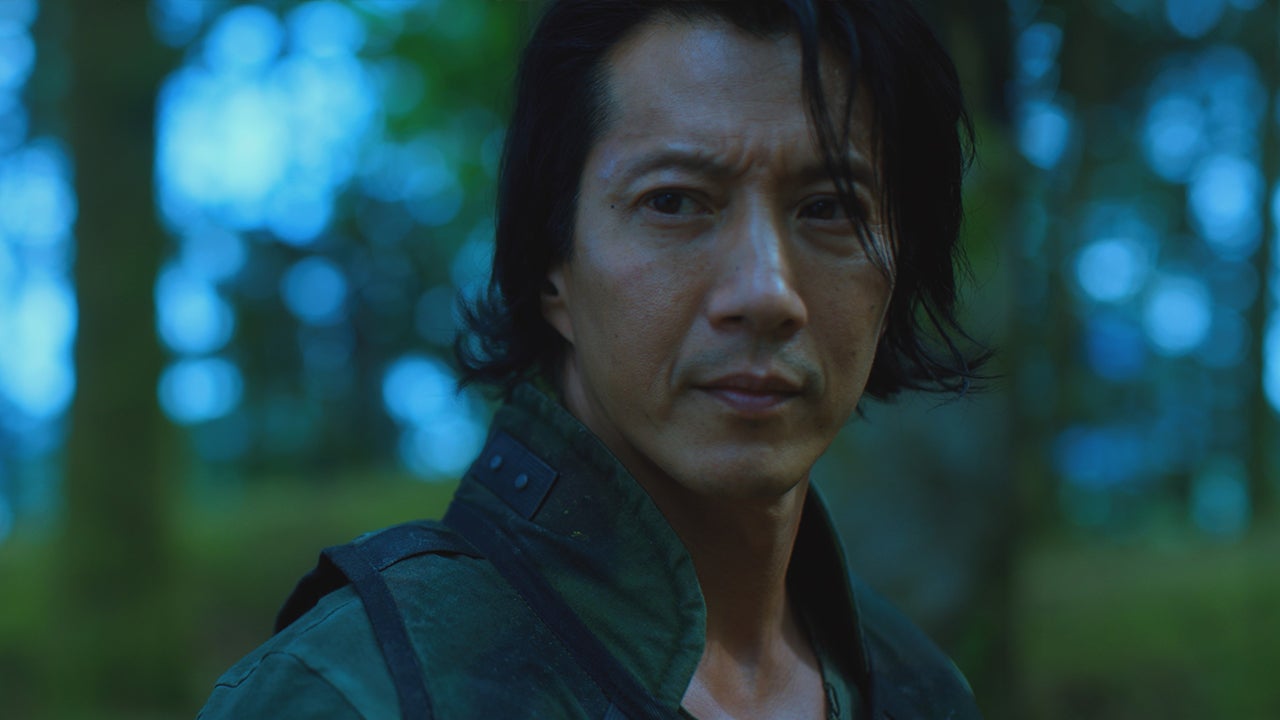 Get a refresher on Altered Carbon’s first season before you binge Season 2 on Netflix when it premieres on Thursday, February 27, […]