By Jack Kim and Ju-min Park

North Korea conducted its sixth and most powerful nuclear test on Sunday, which it said was a successful detonation of an advanced hydrogen bomb, technically known as a two-stage thermonuclear device.

All of North Korea’s six nuclear tests including the one on Sunday have taken place at its underground testing site in Punggye-ri, deep in mountainous terrain, and it is hard to independently verify the claims.

But experts who studied the impact of the earthquake caused by the explosion – measured by the U.S. Geological Survey at magnitude 6.3 – said there was enough strong evidence to suggest the reclusive state has either developed a hydrogen bomb or was getting very close.

The detonation produced 10 times more power than the fifth nuclear test a year ago, South Korean and Japanese officials said. NORSAR, a Norwegian earthquake monitoring agency, estimated the yield at 120 kilotons, significantly above the 15 kiloton “Little Boy” bomb dropped on Hiroshima and the 20 kiloton “Fat Man” dropped on Nagasaki at the end of World War Two.

“That scale is to the level where anyone can say (it is) a hydrogen bomb test,” said Kune Y. Suh, a nuclear engineering professor at Seoul National University.

“North Korea has effectively established itself as a nuclear state. This is not just a game changer, it’s a game over,” Suh said.

Lassina Zerbo, executive secretary of nuclear test ban watchdog CTBTO, said: “The physics of the event that we’re talking about today seems to indicate a much larger event than the one from 2016 and before.”

But experts say it likely achieved that potential range only by topping the test missile with a payload lighter than any nuclear warhead it is currently able to produce.

Pyongyang is also yet to prove that any warhead it places on a long range-missile can survive re-entry into the earth’s atmosphere after an intercontinental flight.

Developing a hydrogen bomb would be key to have a lighter warhead, because that would offer much greater explosive yield relative to size and weight.

“Getting this high of a yield would likely require thermonuclear material in the device,” said David Albright, a physicist and founder of the non-profit Institute for Science and International Security in Washington.

“It would show that their design, whatever the specific design, has achieved a yield that is capable of destroying modern cities.”

Albright, however, still questioned the North’s claim that it was a genuine two-stage thermonuclear device.

North Korea said in January 2016 that it tested a miniaturized hydrogen bomb. But outside experts said it was likely a “boosted” device, meaning an atomic bomb which uses some hydrogen isotopes to create bigger yield.

A hydrogen bomb usually uses a primary atomic bomb to trigger a secondary, much larger explosion.

Such a weapon, with the first stage based on nuclear fission – splitting atoms – and the second on nuclear fusion, produces much more power than traditional atomic bombs, or “pure fission” devices.

Hours before the latest test, North Korean state media published photographs of leader Kim Jong Un inspecting a peanut-shaped device that it said was a hydrogen bomb designed to be loaded on a new ICBM.

The elongated shape of the device shows a marked difference from pictures of the ball-shaped device North Korea released in March last year, and appears to indicate the appearance of a two-stage thermonuclear weapon, experts said.

“The bomb North Korea showed today, if you look at the shape, the front part looks like an atomic bomb which triggers nuclear fission and the back part, a second stage that generates nuclear fusion reactions,” said Chang Young-keun, a rocket science expert at the Korea Aerospace University.

Once nuclear fusion is started, fast neutrons are created which once again trigger nuclear fission of uranium inside the bomb.

“This means explosions can happen double and triple. And that’s why its power is great. Even if it’s the same size and weight,  if it’s a hydrogen bomb, its power can be tens or hundreds times bigger,” Chang said.

North Korea’s Nuclear Weapons Institute said Sunday’s test verified the functioning of a hydrogen bomb, including the “fission to fusion power rate and all other physical specifications reflecting the qualitative level of a two-stage thermo-nuclear weapon,” according to the official KCNA news agency.

For the first time, North Korea also specifically mentioned the possibility of a electromagnetic pulse, or EMP, attack. Such a strike would involve detonating a bomb in the atmosphere, instead of firing a long-range missile at a major U.S. city.

Some U.S. policymakers and experts have raised concerns about such an attack, which could cause a massive power surge and deal a devastating blow to U.S. electric grid and critical infrastructure. 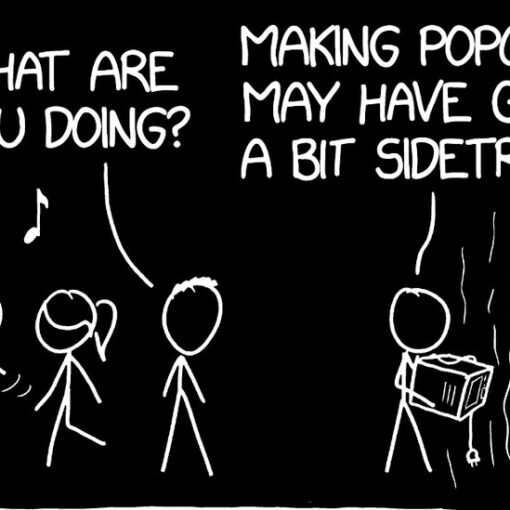 What would happen if, while I was popping popcorn, all the kernels popped at once? Should I be worried? — Skye M., […] 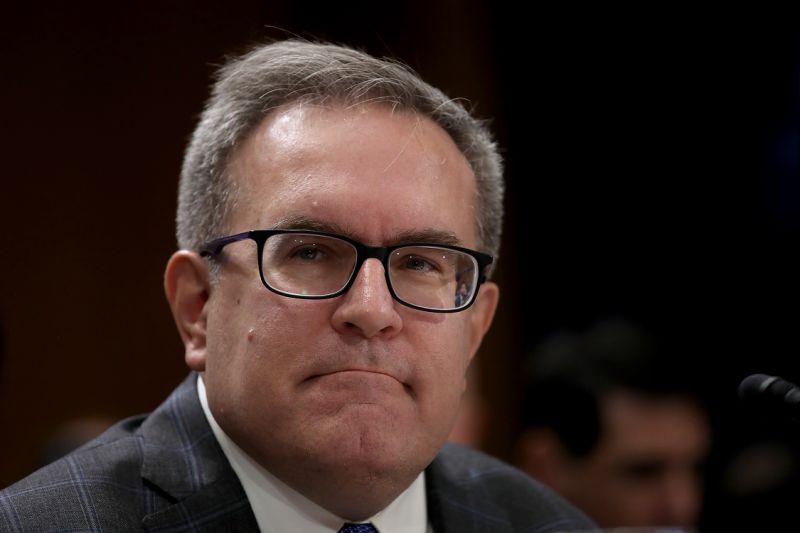 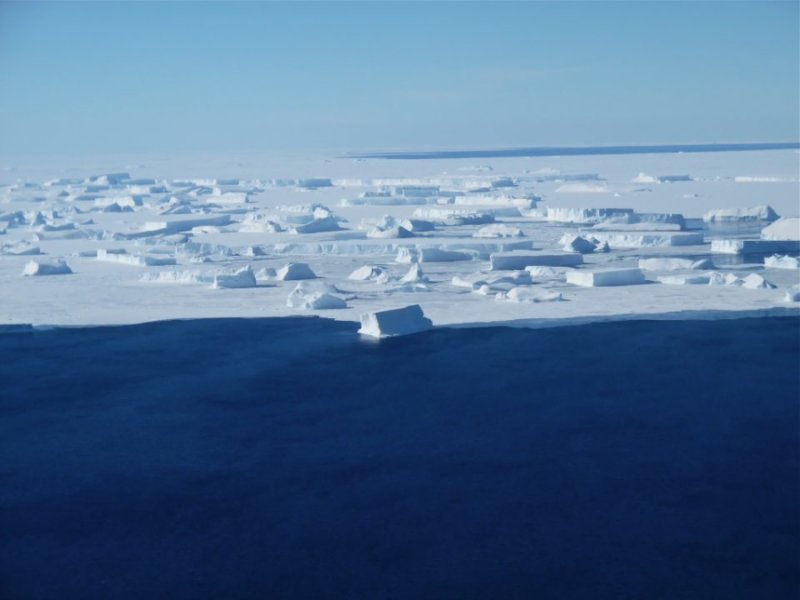 Scientists expect the world’s fisheries to be, on average, 20 percent less productive in the year 2300, with those in the North […]