Despite insisting migrants “are no threat” to Germany, the Chancellor admitted the 2015 refugee crisis has left Germany with a “difficult task” of integrating new arrivals into society.

Angela Merkel had previously said she regretted her decision to open Germany’s borders.

Speaking in a TV debate with election rival Martin Schulz this evening, she said Germany must make sure migrants find places in educational institutions and secure jobs.

But she also adds that Germany needs to help fight the causes of such crises, like the violence in Syria.

Mrs Merkel was reminded that she was accused of ”putting democracy in the sleeper cabin,” when she suddenly decided to open Germany’s borders to refugees.

Responding to the host, she said: “I had zero hope that Viktor Orban would change his position.”

Rival Martin Schulz made it clear that he agreed with the decision to welcome refugees, and agreed that “integration of Muslim immigrants presents no greater challenge.”

But he also insisted the government could do more to “stop hate preachers” spreading radical ideology.

Angela Merkel has barely uttered her rival’s name over the last few weeks of election campaigning – known as totschweigen in German, translated as ‘hushing someone to death’.

But her SPD rival has recently resorted to personal attacks, accusing the CDU leader of pandering to Donald Trump and being “aloof” from her citizens.

However this evening, the candidate seems to have come into his own – demanding answers from Merkel.

Julian Reichelt , editor-in-chief of influential tabloid Bild, tweeted that he thinks that Schulz is performing well, solely because he is forcing Merkel to engage with the issues he cares about.

“Merkel has engaged more often with Martin Schulz tonight than over the course of the entire campaign”, tweets Julian Reichelt. “Point for him”.

Getting more confident now, Mr Shulz used the televised debate to promise he would fight to cancel the EU-Turkey refugee deal as well as Turkey’s accession talks with the EU if he gets elected as chancellor.

He said: “This country cannot become a member of the European Union.”

Merkel retorted: “I don’t see Turkey entering the European Union, I never did, it was different for the SPD however.”

“If I become German chancellor, I will stop accession talks with Turkey,” Schulz responds, criticizing how “an autocratic ruler,” is “arbitrarily arresting” people, including German citizens.

Mr Schulz also lashed out at US Presdient Donald Trump, claiming he is too unpredictable.

He said: “We need to focus on our more predictable partners”. 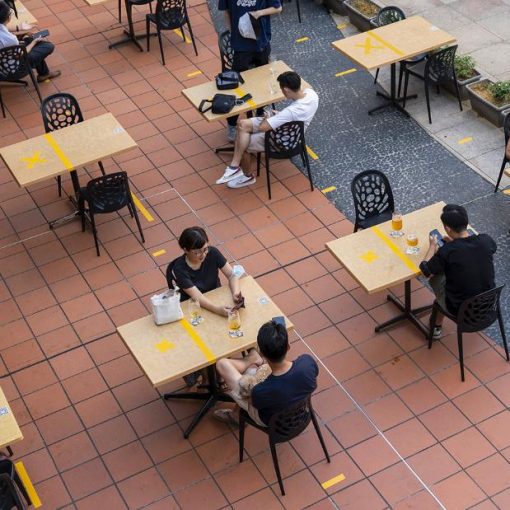 But while they may agree that the virus is here to stay, in some form, for the foreseeable future, these countries have […] 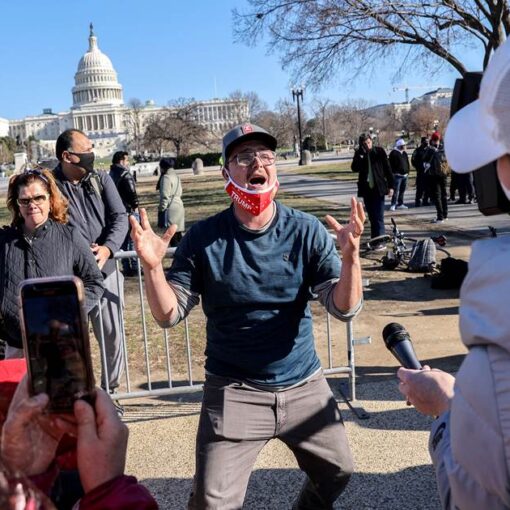 WASHINGTON — A Trump supporter cried in the lobby of the Capitol Hill Hotel on Thursday, as she poured herself a cup […] 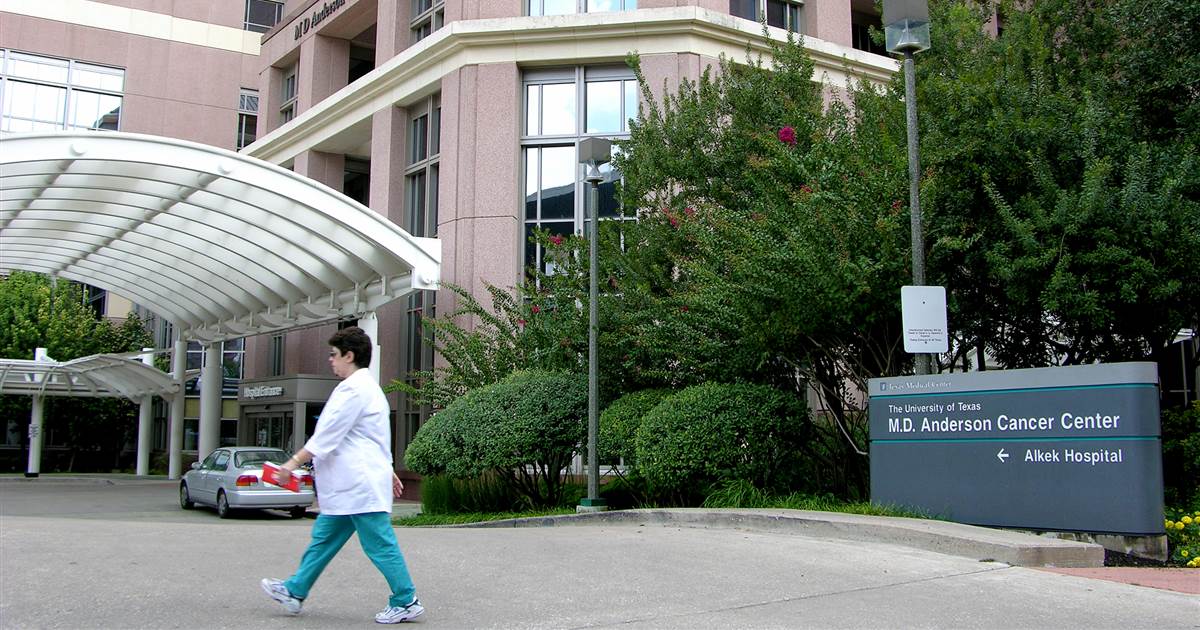 It was a brazen scheme to steal another company’s product, according to a federal criminal complaint. University of Texas professor Bo Mao, […] 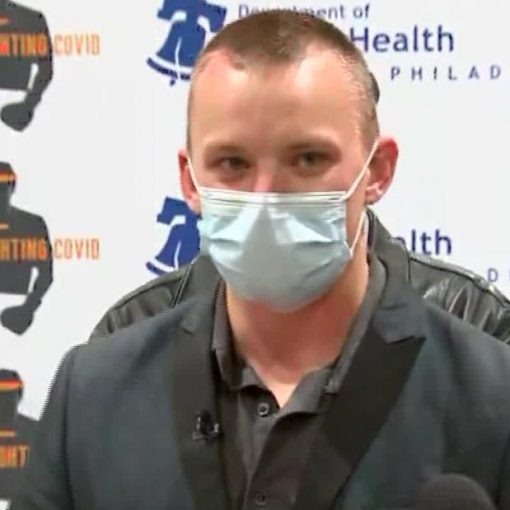