Coutinho wanted to leave Liverpool for Barcelona and handed in a transfer request in a bid to try and force a move to the Nou Camp.

However, the Brazil international is staying at Anfield after the Reds refused to cash in on him.

But, though this news will delight Liverpool fans, the Liverpool Echo say Coutinho may face a fight to win round Klopp.

In an effort to broker a move away from Merseyside, it is claimed Coutinho’s camp leaked information to the press that his relationship with the Reds boss was at an all-time low.

At one point, it was even suggested the pair’s relationship had been on the decline for at least six months.

The Liverpool Echo also highlight the case of Mamadou Sakho.

The France international joined Crystal Palace this summer after Klopp had refused to re-introduce him back into the fold following a poor pre-season tour last year.

Klopp showed his ruthless streak by refusing to let him play and a parting of the ways was, therefore, always inevitable.

And that means Coutinho may face a fight to earn his trust once again.

Furthermore, it is reported that the 25-year-old told Klopp of his desire to join Barcelona during their pre-season tour of Hong Kong this summer.

And the German was even understanding of the player’s wish.

However, Philippe Coutinho was always never for sale despite his desire to quit.

And he will now be plying his trade at Anfield until January at the earliest. 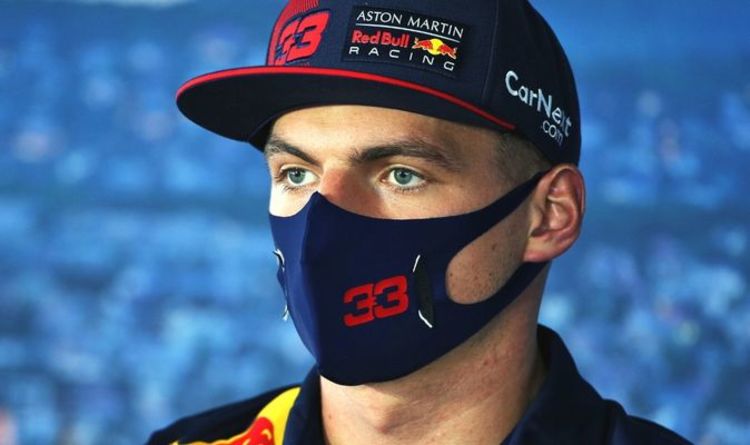 “I don’t think I would describe this as worrying,” Monaghan said. “I think what it is, is it’s set the bar that […] 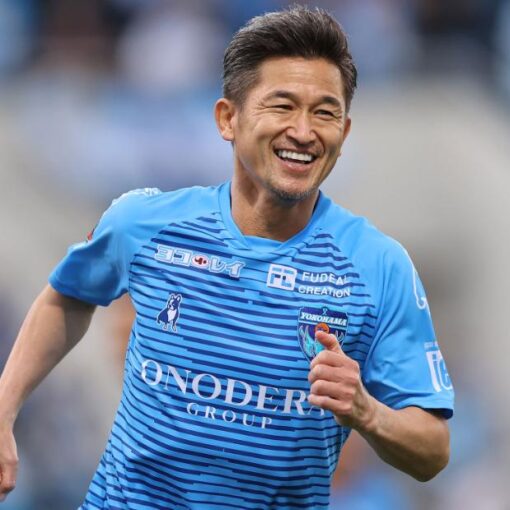 The now-53-year-old striker signed a contract extension with Yokohama FC on Monday, meaning he will play into his 36th season as a […] 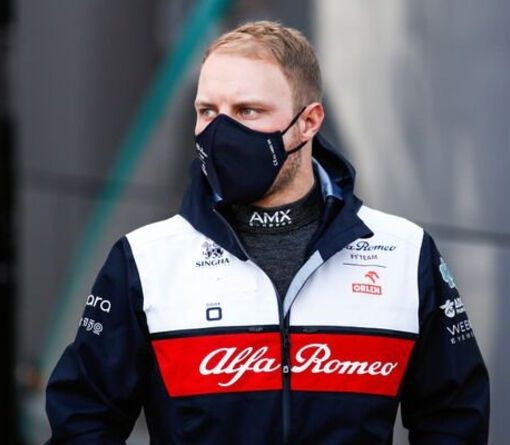 Mikel Arteta believes the in-form Pierre-Emerick Aubameyang is leaning towards staying at Arsenal after playing a significant role in the team’s uplift. […]