Fognini was handed a £18,500 fine for using insulting language towards chair umpire Louise Engzell during his first-round singles defeat to Sefano Travaglia.

However, he played two more matches in the doubles before the committee handed him a suspension and removed him from the quarter-finals of the tournament.

But Nadal believes the delay, blamed on the wait for a translation of what was said, was unacceptable.

“Three days for that? I don’t think so,” Nadal said.

“He has been out winning two matches since then.

“It is not the ideal situation.

“It would be much better to do it immediately, not three days later.”

Fognini apologised in a post on Twitter, but could still face a further fine of up to £190,000 and bans from future Grand Slam tournaments if he is found to have committed a “major offence”.

“I would apologise to you fans, [and] to the referee for what happened,” Fognini said.

“It was just a very bad day, but it did not forgive my behaviour in the match.

“Although I’m a hot-head (and though I’ve been right in most circumstances) I was wrong.

Fognini has a chequered history with the tennis authorities, having been handed the biggest fine in Wimbledon history back in 2014.

The Italian was told to pay more than £20,000 for through his racquet and arguing with the umpire and another official. 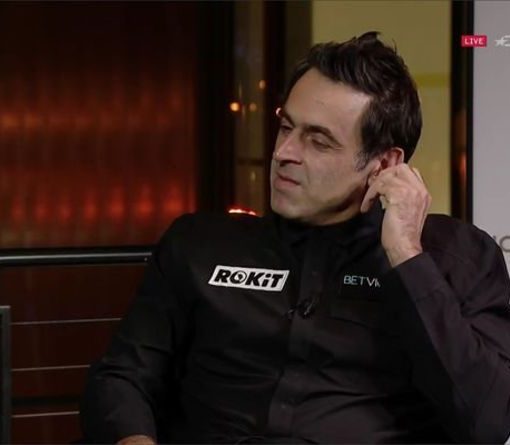 He commented: “Hopefully the atmosphere is a little bit better than it was tonight. Yeah, listen, it is what it is, you […] 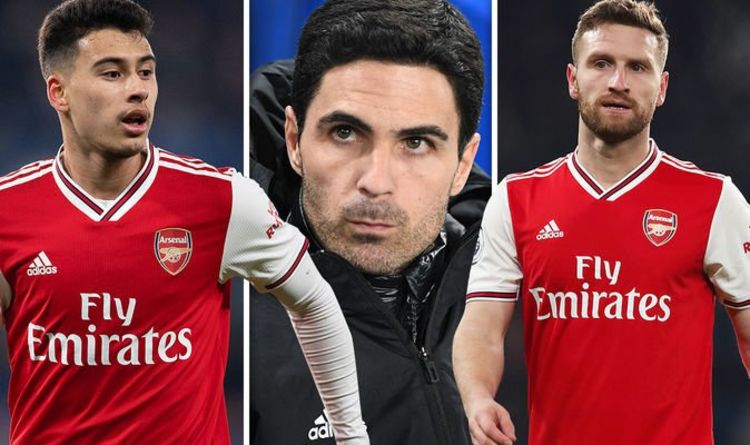 Right now the 18-year-old is undroppable because, without him, Arsenal would be desperately short on pace, cutting edge and goals. And in […]