The scale of the criminal operation centred on Magaluf was revealed after 12 Britons were seized in dawn raids.

A total of 14 people were held. It is understood supplies of the drug were ferried to the holiday island on speedboats from mainland Spain.

Officers also made arrests in the Majorcan capital Palma and in Barcelona.

Several of the Britons are said to be from Manchester and Liverpool.

A Spaniard and a Dominican national were also held in the raids. Video footage released by Spanish authorities showed armed police storming suspects’ addresses as a helicopter hovered overhead.

Three kilos of high-purity cocaine worth around £150,000 were discovered during the operation on Thursday, police said.

Officers found two kilos of the drug in the boot of a car parked in a garage in Palma. The third kilo was discovered in a shoebox in a wardrobe.

Nearly £100,000 in cash and four vehicles were also seized, along with quantities of ecstasy, cannabis resin and methamphetamine.

The drugs are believed to have been smuggled to Majorca by speedboats from Barcelona.

Sources said the gang was selling at least eight kilos of cocaine to Magaluf clubbers every month.

The British suspects were remanded in custody after appearing in front of a magistrate in Palma.

Detectives are believed to be probing possible links with organised gangs based in the north-West of England. Further arrests are possible, police said.

It resulted in the arrest of five British suspects and the seizure of nearly five kilos of cocaine.

In June this year, police arrested two British suspects, including a 26-year-old woman, in a separate drugs operation in Magaluf. Heroin, cocaine, cannabis and ecstasy were seized.

Despite the efforts of police and politicians, Magaluf is still a byword for excessive drinking, casual sex, drug abuse and violence. 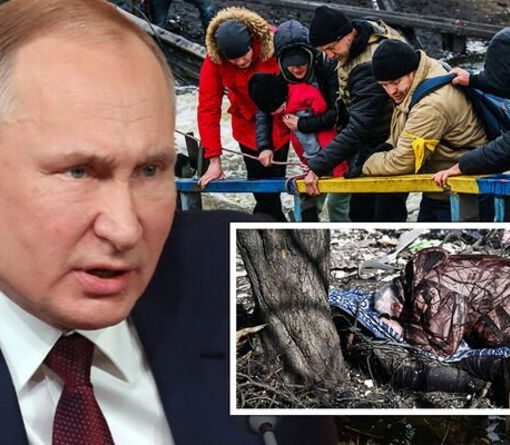 Russian forces are targetting communications infrastructure “in order to reduce Ukrainian citizens’ access to reliable news and information”, according to the latest […] 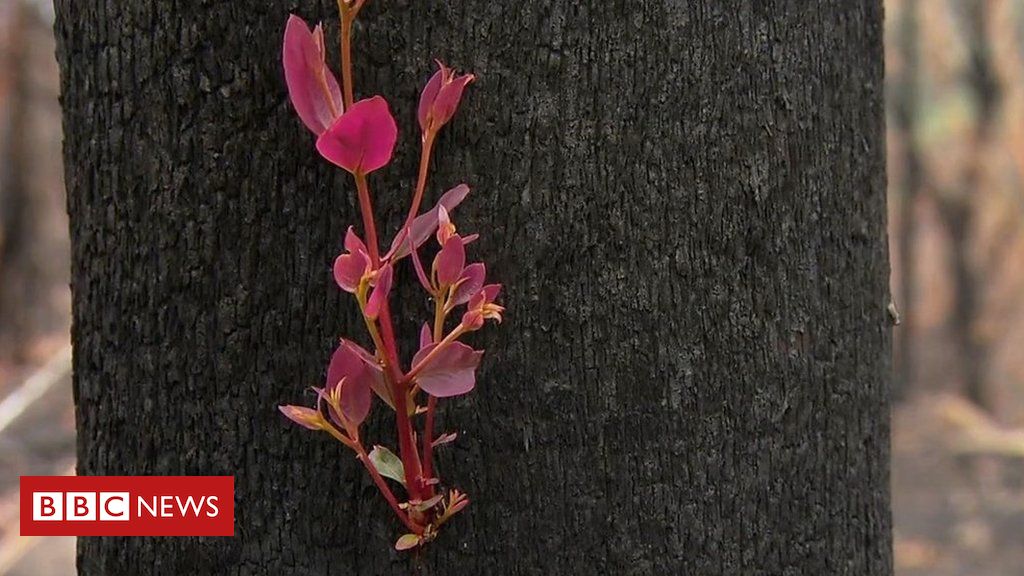 Australia’s bushfires have burnt through 10 million hectares of land, and it is feared some habitats may never recover. But in some […] 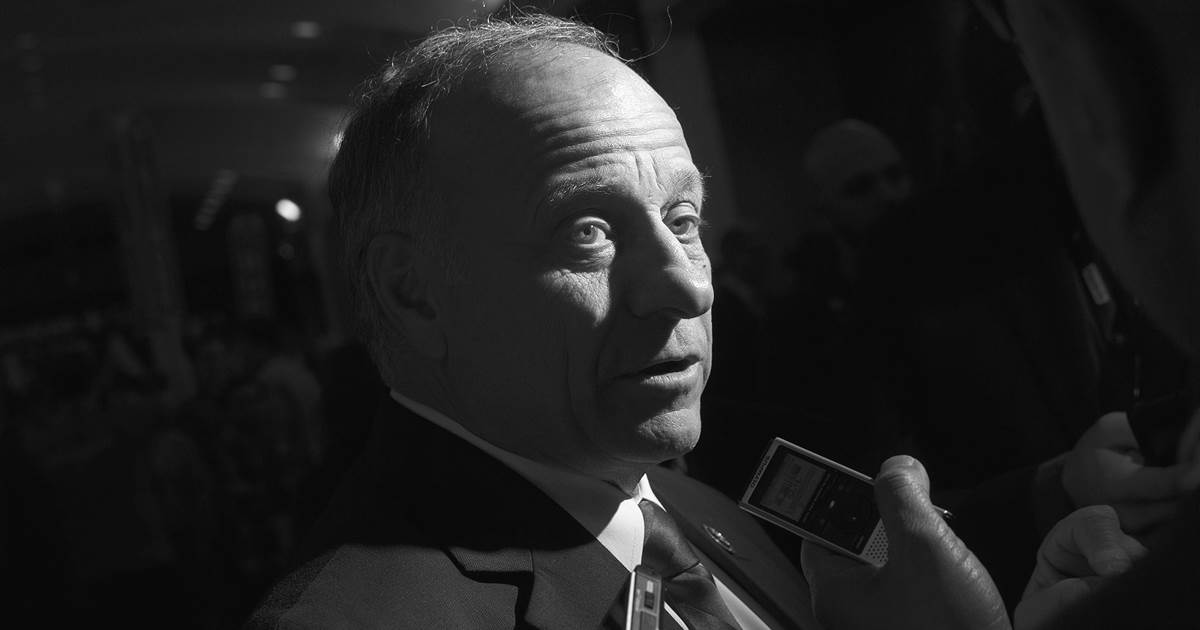 Rep. Steve King, the Iowa congressman with a long history of racist and outrageous remarks, faces a serious Republican threat on Tuesday […] 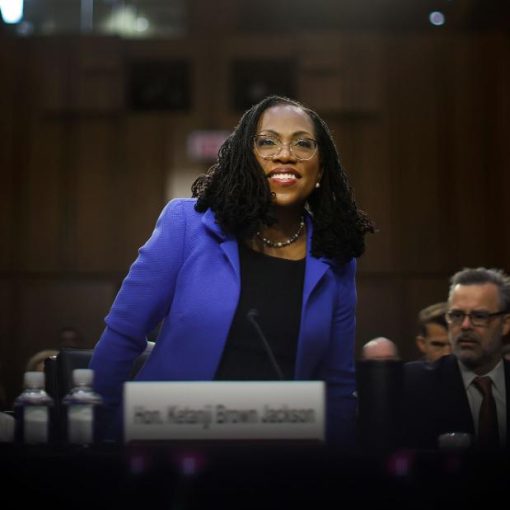 The temperature of the confirmation hearings was raised significantly with a series of questions by Sen. Lindsey Graham that culminated in him […]