WASHINGTON — Despite strong support from much of the space industry, Rep. Jim Bridenstine (R-Okla.) is facing potential opposition from senators who must confirm his nomination as NASA administrator.

In a statement to SpaceNews Sept. 2, Sen. Marco Rubio (R-Fla.) neither endorsed nor opposed Bridenstine’s nomination, but said that NASA “cannot afford controversy or a delay in the nomination process” for a new leader.

“NASA is at a critical juncture in history, and it is important that its mission remain free of politics and partisanship,” he said. “I want to be without reservation because the space industry is too important to Florida’s economy.”

“I look forward to looking closely at Rep. Bridenstine’s record and ensuring that Florida continues to play a leading role in America’s space program,” Rubio said.

Rubio offered similar, and even stronger, sentiments in a statement to Politico immediately after the White House announced the nomination Sept. 1. “I just think it could be devastating for the space program,” he said of any delay in the confirmation process. “I would hate to see an administrator held up — on [grounds of] partisanship, political arguments, past votes, or statements made in the past — because the agency can’t afford it and it can’t afford the controversy.”

Sen. Bill Nelson (D-Fla.), the state’s senior senator and ranking member of the Senate Commerce Committee, which will hold confirmation hearings on the nomination, also raised questions about Bridenstine. “The head of NASA ought to be a space professional, not a politician,” he told Politico. Nelson’s office did not respond to a request for comment Sept. 2 about the nomination.

NASA has been led, since its inception nearly 60 years ago, by people with varying degrees of experience in aerospace. The agency’s previous administrator, Charles Bolden, was a former astronaut who flew on four shuttle missions as well as a Marine Corps pilot who retired at the rank of major general. His predecessor, Michael Griffin, was an engineer and manager with extensive experience in civil, commercial and national security space.

However, Griffin’s predecessor, Sean O’Keefe, had no space experience prior to becoming administrator in late 2001. He came to NASA from the Office of Management and Budget, where he had been deputy director, and before that served as comptroller at the Defense Department and, briefly, Secretary of the Navy in the administration of President George H.W. Bush.

One of NASA’s most famous administrators, James Webb, also had no space experience prior to leading the agency. He previously served at the Bureau of the Budget and the State Department, then as an executive for an oil company, before leading NASA during the much of the 1960s as the U.S. raced the Soviet Union to the moon.

Bridenstine falls between those two extremes. A former U.S. Navy pilot who now serves in the Oklahoma Air National Guard, he was executive director of the Tulsa Air and Space Museum in 2010 when it made a long shot, and ultimately unsuccessful, bid to host one of the retired space shuttle orbiters. He was also involved at the time in the Rocket Racing League, a short-lived venture that planned competitive air races involving rocket-powered aircraft. He was elected to Congress in 2012, where he has been active on space policy issues throughout his tenure.

Bridenstine has the support of one key senator. “I applaud President Trump for nominating Rep. Jim Bridenstine to be the next NASA administrator,” said Sen. Ted Cruz (R-Texas), chairman of the Commerce Committee’s space subcommittee, in a Sept. 1 statement to SpaceNews.

“He is a strong, principled and effective leader, has been a close ally in the House, and I count him as a dear friend,” Cruz said of Bridenstine. “I am confident that as the next NASA administrator, Jim will work hard to advance our national space policy goals, expand human space exploration and secure America’s leadership in space.”

Bridenstine had endorsed Cruz in the 2016 race for the Republican presidential nomination, whose field of candidates also included Rubio. When Cruz dropped out of the race, Bridenstine endorsed Donald Trump.

Bridenstine’s nomination has generated criticism among some because of comments he made in June 2013 on the House floor where he claimed there was no global warming, and that any changes in global temperature were linked to natural cycles and not increases in carbon dioxide in the atmosphere from industrial activity. He has since acknowledged that those emissions do play a role in climate change.

Within the space industry, however, Bridenstine has strong support from individuals and organizations representing both established and emerging companies.

“Jim Bridenstine has a long history of service to the nation,” said Tom Zelibor, chief executive of the Space Foundation, whose corporate members include the nation’s largest aerospace companies. “For him to serve as leader of NASA is only fitting.”

Bridenstine has spoken at the organization’s annual conference, the Space Symposium, in recent years, including using the 2016 conference to introduce his American Space Renaissance Act, a wide-ranging space policy bill.

The Commercial Spaceflight Federation, a commercial space industry group, also endorsed Bridenstine’s nomination in in a Sept. 2 statement. “NASA needs dedicated and inspired leadership, and Rep. Bridenstine is an outstanding choice to provide precisely that,” said Alan Stern, chairman of the board. “The Commercial Spaceflight Federation applauds this strong choice for NASA administrator and a bright American future in space.”

The organization’s president, Eric Stallmer, said in the same statement that he had worked with Bridenstine since Bridenstine’s first year in Congress. Stallmer said he was “very impressed with his deep knowledge of space technology issues and his record of strong leadership in promoting positive change.”

“I believe that the congressman will be able to unite the disparate parts of the space industry, leveraging existing programs and opportunities as well as growing new capabilities,” said Mike Gold, chairman of the Federal Aviation Administration’s Commercial Space Transportation Advisory Committee and a vice president at Space Systems Loral, Sept. 1 prior to the announcement of Bridenstine’s nomination.

Bridenstine also got an endorsement of sorts from the agency’s current acting administrator, Robert Lightfoot. “I am pleased to have Rep. Bridenstine nominated to lead our team,” he said in a NASA statement late Sept. 1. “Of course, the nomination must go through the Senate confirmation process, but I look forward to ensuring a smooth transition and sharing the great work the NASA team is doing.” 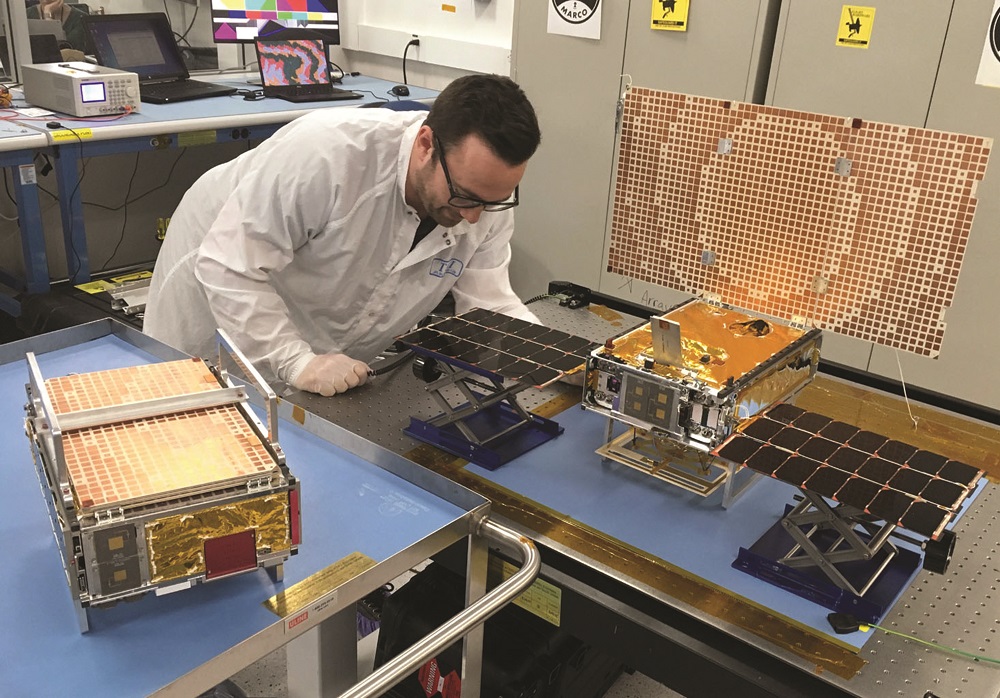 NASA’s Jet Propulsion Laboratory knew flying cubesats all the way to Mars was a long shot. Its twin Mars Cube One spacecraft […]

WASHINGTON — Many services space companies provide have strong demand drivers that are not curtailed by the coronavirus outbreak, an attribute that […] 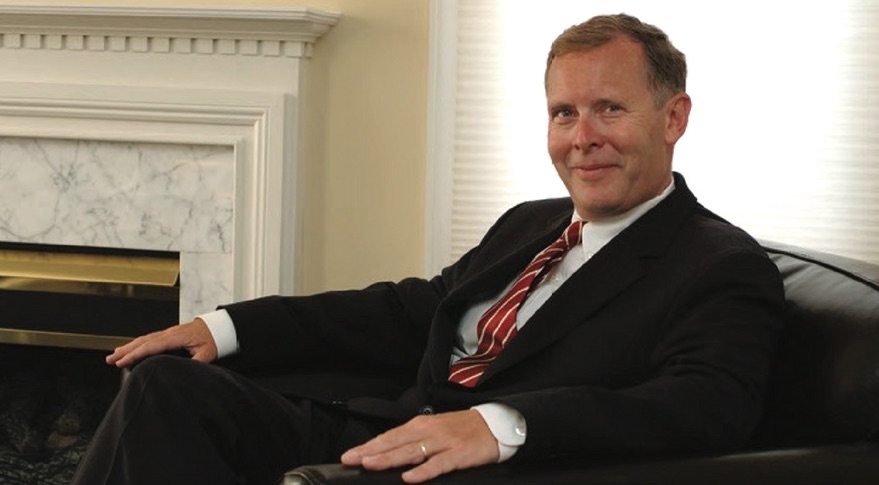 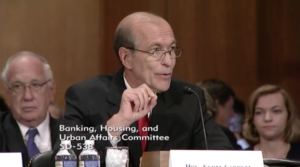 BROOMFIELD, Colo. — The Senate Banking Committee rejected the White House’s controversial nominee to chair the board of the Export-Import Bank while […]