North Korea conducted its sixth and most powerful nuclear test Sunday, according to senior U.S. officials, an apparently significant step toward its goal of building a bomb capable of hitting the U.S. mainland.

To anyone paying attention, this development should not come as a surprise as the regime has been very open about its ambitions — but what can President Donald Trump actually do about it?

Some experts say the president now finds himself boxed in with only one real option: negotiate with a brutal dictatorship that’s one of the world’s most oppressive human-rights abusers.

“This looks like the only option here,” according to Professor Hazel Smith at the School of Oriental and African Studies, a university in London more commonly known as SOAS. “There needs to be some very brave diplomacy — diplomacy with a regime that for good reason is considered abhorrent.”

Whether the colorful characters leading Washington and Pyongyang have the appetite for this course of action remains to be seen.

On Sunday afternoon, U.S. Secretary of Defense James Mattis said Trump had been briefed on his military options and reaffirmed the U.S.’s commitment to its allies, South Korea and Japan.

“Any threat to the United States or its territories including Guam or our allies will be met with a massive military response — a response both effective and overwhelming,” he added.

Mattis called on Kim to listen to the United Nations Security Council.

“All members unanimously agreed on the threat North Korea poses and they remain unanimous in their commitment to the denuclearization of the Korean peninsula,” he said. “Because we are not looking to the total annihilation of a country, namely North Korea, but as I said, we have many options to do so.”

The White House later released a statement describing a phone call between Trump and Japanese Prime Minister Shinzo Abe — their second of the day — in which the two leaders condemned the “destabilizing and provocative actions” of North Korea and confirmed their “ironclad mutual defense commitments.”

Certain members of Trump’s administration have appeared more open to the idea of talks, with Secretary of State Rex Tillerson saying last month that “we’re trying to convey to the North Koreans, ‘We are not your enemy, we are not your threat.'”

But Trump and his counterpart, Kim Jong Un, have more often favored threats and demands over nuance and olive branches.

Trump’s tweet following Sunday’s test exemplified his approach, saying: “appeasement with North Korea will not work, they only understand one thing!”

And later Sunday as he was leaving a Washington church, when the president was asked whether he would attack North Korea, he responded, “We’ll see.”

“We come back to the idea that there has to be some sort of negotiation,” said John Nilsson-Wright, a senior research fellow at the London think tank Chatham House. “However there’s no evidence that North Korea is ready to talk and not much from Donald Trump either.”

In fact, North Korea did actually appear to suggest last month that it was open to getting rid of its nukes and rockets “if the U.S. hostile policy and nuclear threat to [North Korea] are definitely terminated.”

But all the while, the threats and missile tests and fiery propaganda have kept coming.

So how did we get to a place where the world’s biggest economy and most powerful military has so few options in dealing with an impoverished pariah state with few allies?

Firstly, a military strike against North Korea would be chaotic and bloody. If the U.S. launched an offensive, the North would almost certainly provoke a devastating retaliation against America’s ally of South Korea.

Even with conventional, non-nuclear weapons, North Korea could launch a barrage of missiles against the South’s capital of Seoul, and the wider conflict could see “millions of casualties and probably millions of deaths,” according to Smith at SOAS, author of “North Korea: Markets and Military Rule.”

While Trump has certainly talked tough — threatening North Korea with “fire” and “fury” among other things — these ultimatums have rarely if ever been backed up with action.

And some analysts say these hollow warnings have only emboldened North Korea.

“The United States has not mounted a coherent and visible response to several thresholds that have been crossed,” Adam Mount, a senior fellow at the Center for American Progress, told MSNBC on Sunday.

When North Korea achieved several important milestones in its weapons program, such as test-firing two intercontinental ballistic missiles, this “did not provoke a specific response from the Trump administration,” Mount said. “That’s been a mistake and quite frankly it’s allowed these missile tests to continue.”

Nilsson-Wright, who is also a senior lecturer at Cambridge University, agreed.

“It seems that Donald Trump’s tactic of using rhetorical brinkmanship is not working and failing pretty dramatically,” he said.

The other option open to the international community is more sanctions.

But as Smith at SOAS pointed out, “sanctions are not a policy in and of themselves. The question is, what do you want them to actually achieve?”

Judging by North Korea’s increasing nuclear and missile capabilities, the measures imposed so far have been unsuccessful in halting the regime’s technological advance. In addition “any food sanctions would be directly affecting 25 million people who are living in one of the poorest countries in the world,” Smith said.

Military conflict and sanctions aside, that leaves the option of negotiation.

Despite North Korea’s appalling human-rights record, any talks would be “a good thing and an important thing to consider,” according to Nilsson-Wright.

North Korea is unlikely to launch a preemptive attack on the U.S. or its allies, but its weapons program worries analysts because of the scope for miscalculation and miscommunication from both sides.

Entering into diplomatic talks with historical enemies is nothing new. In 1997, British Prime Minister Tony Blair started negotiations with the Irish Republican Army, a banned terrorist group that committed waves of attacks against civilians and the U.K. government.

There’s also precedent between the U.S. and North Korea. In 1997, three years before Blair shook the hands of IRA leaders, former President Jimmy Carter flew to Pyongyang to persuade the regime to negotiate with Bill Clinton over its nuclear program.

“These gestures at the 11th hour can sometimes work, but I haven’t seen any sign that Donald Trump is willing to do something as bold as that,” Nilsson-Wright said. 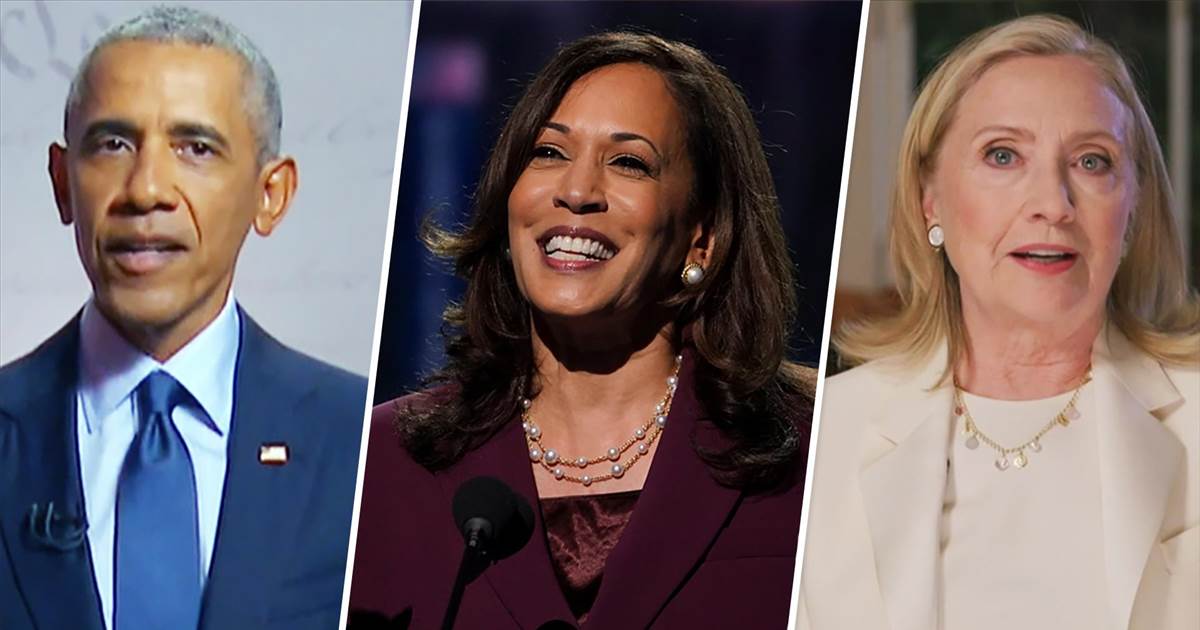 Watch the top moments from the third night of the 2020 Democratic National Convention, featuring Kamala Harris’ historic acceptance of the vice […] 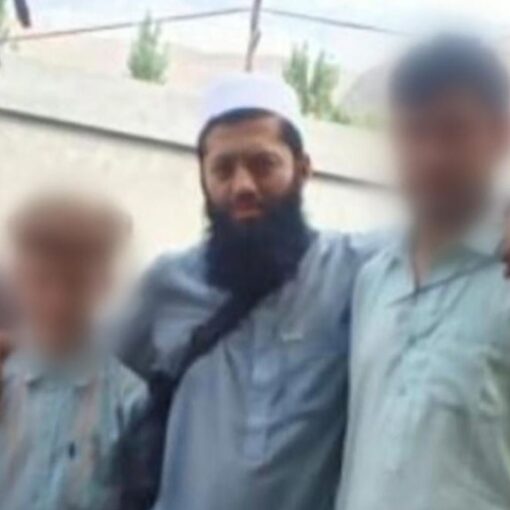 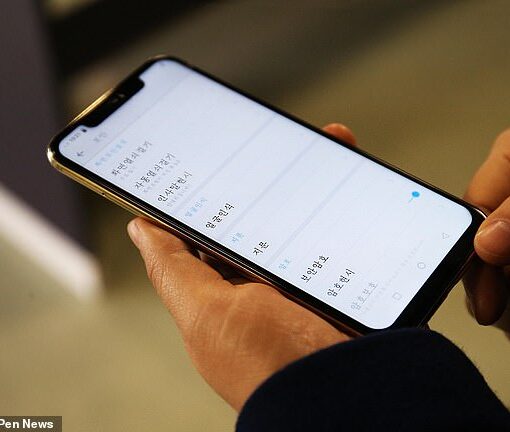 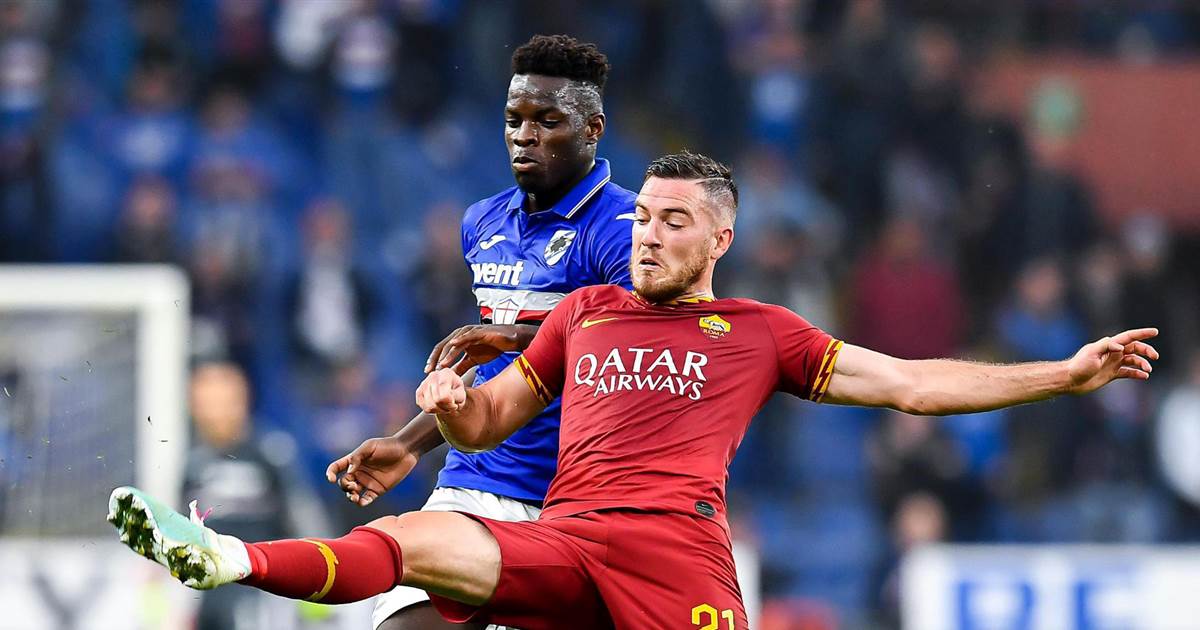