Barrelling through the resorts of Los Cabos, the storm is blowing maximum sustained winds of 65 mph and moving north-northwest, the National Hurricane Centre said.

And about 1,400 people have been forced to seek refuge at storm shelters in area as heavy rains spread across a swathe of Mexico, including Mexico City where flooding briefly crossed the city’s airport.

In downtown Mexico City, a huge sinkhole of almost 30 feet in diameter opened up in the middle of the street thanks to an accumulation of water.

The collapse was just yards away from the Paseo de la Reforma, a popular tourist attraction.

The storm is expected to produce total rainfall of 6 to 12 inches across the Mexican states of Baja California Sur, Baja California, Sinaloa and the coastal section of Sonora, with isolated maximum amounts of 20 inches, the NHC said.

Lidia is expected to remain a tropical storm during the next day or so, though gradual weakening is forecast, it added.

But tropical storm warnings remain in effect along much of the peninsula.

The tropical storm comes as far out over the Atlantic, Hurricane Irma has been upgraded to a Category 3.

Following a course that could bring it near the eastern Caribbean Sea, Irma is expected to become a Category 4 storm by early next week.

Its maximum sustained winds increased to almost 115 mph on Thursday as the storm made its way closer to land.

Forecasters said Irma was expected to be an “extremely dangerous” hurricane for the next several days, especially in the wake of hurricane Harvey which has already claimed the lives of 35 people and left a trail of devastation in its week. 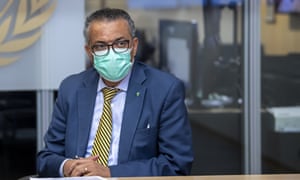 12.51am GMT00:51 US FDA authorised emergency use od Eli Lilly’s experimental treatment for Covid The US Food and Drug Administration on Monday […] 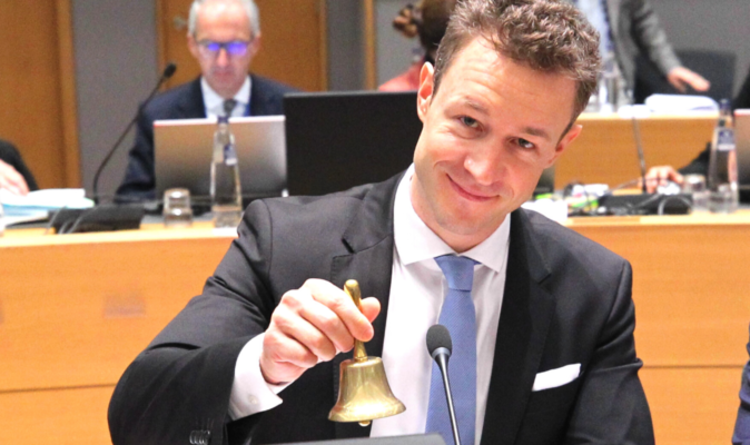 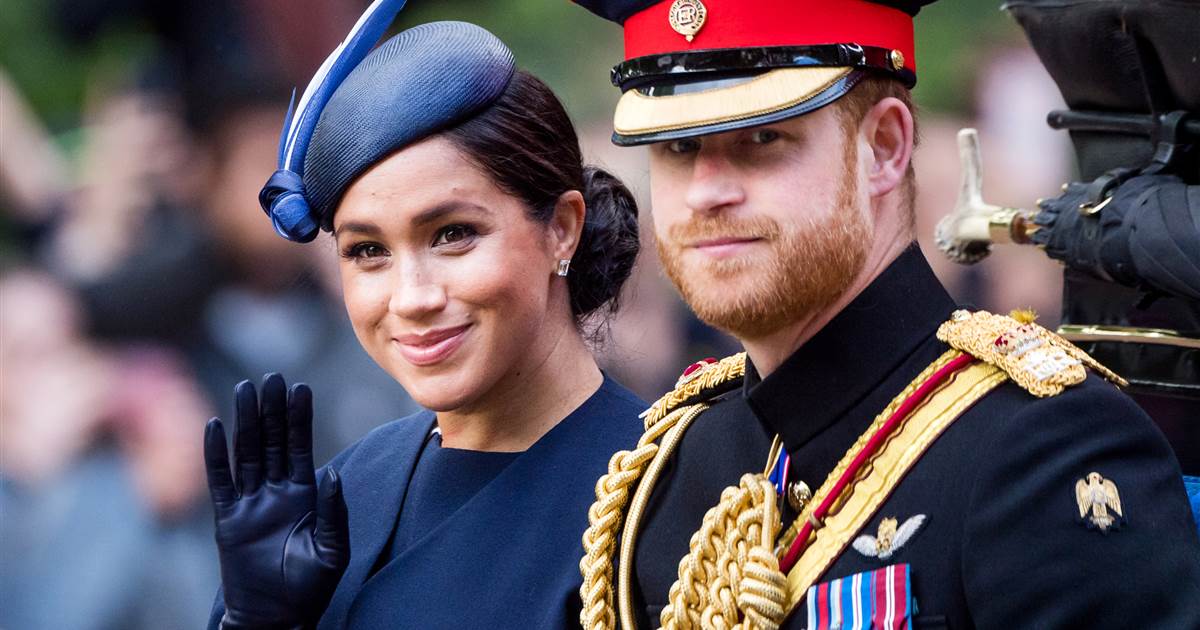