The 21-year-old is yet to make his first-team debut for the Reds but trained with Jose Mourinho’s side towards the end of last season.

He even made it on the bench for the Premier League games against West Brom in April and Crystal Palace in May.

Willock joined United in 2012 and established himself as a regular starter for the Under-18s before making the step up to the Reserves.

He scored a dramatic last-minute winner at Anfield against Liverpool in last term’s Premier League 2 fixture and played in the opening two games of this campaign for Ricky Sbragia’s side.

A club statement read: “Everyone at the club wishes Matty a successful season in Holland.”

Clubs have until 11pm tonight to complete their deadline day deals.

Fans rushed to send Willock their best wishes after his move was confirmed.

One wrote “Good luck Matty” while another said “go there and smash it”.

But one supporter was stumped at who Willock even was and said: “who the hell is this”.

Another added: “Sign anyone please…get bored some of club annoying in deadline day and man utd is just chill.”

“If, as seems increasingly likely, Fulham are relegated, next season will be the fifth in a row that we’ve played in a […] 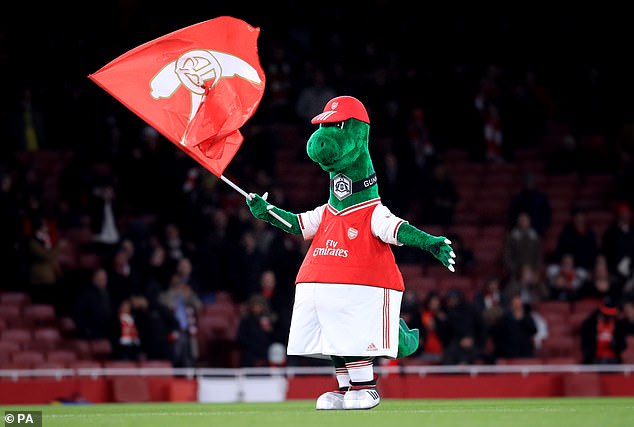 The son of Jerry Quy, who was Gunnersaurus for 27 years, has spoken out after his father was sacked in October. Quy, […] 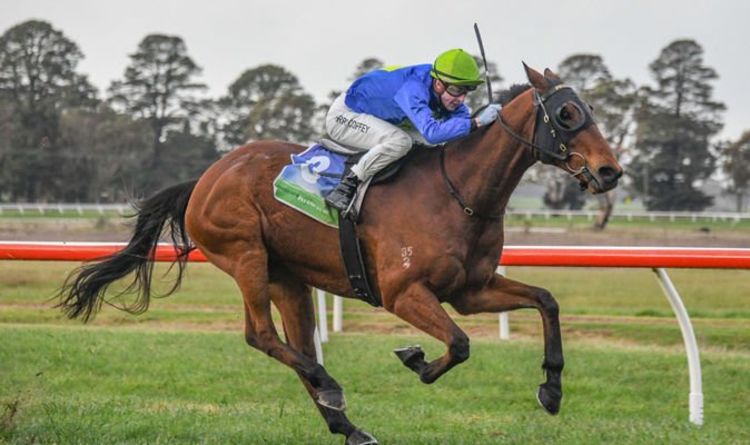 The Green Bay Packers no longer need Aaron Rodgers to be Aaron Rodgers, and that has made them more dangerous than at […]