The EU Commission is attempting to negotiate a revised deal with the north African nation which bizarrely defies a ruling made by its own body the European Court of Justice (ECJ).

The dispute centres on Western Sahara, inhabited by the local Sahwri population and represented by the Polisario Front.

The region, roughly the size of the UK, opposes Morocco illegally encroaching on its land and plundering its goods to be sold and traded with the EU.

Last year it won a ruling by the ECJ which unequivocally stated Western Sahara is not part of Morocco, meaning none of its goods can be included in trade deals.

Western Sahara Resource Watch issued a statement, saying: “We call on the EU to abide by the judgment of its own Supreme Court, and to cease all trade talks regarding Western Sahara with the occupying state, Morocco.

“As a champion for rule of law and human rights, the EU should respect the rights of the Saharawi people.”

The ruling also means all agreements, funding and projects used by Rabat to further its illegal activities in Western Sahara must end.

And it puts pressure on the EU and all its member states’ private companies to cease their activities in the region.

But despite the ruling from the EU’s own body, it appears the Commission is attempting to bend the rules as it seeks to continue importing goods from Western Sahara via Morocco.

The 2016 ruling expressly stated no EU trade or association deal with Morocco can be applied to Western Sahara, as it is a “distinct and separate territory”, which the Commission appears to be flagrantly ignoring.

Adding to the outrage, MEPs on the foreign affairs committee held talks on Thursday on EU-Morocco relations in a closed-door meeting with Claudia Wiedey, the newly appointed EU ambassador to Rabat.

A letter to Federica Mogherini, High Representative for Foreign and Security Policy, signed by a multitude of parties supporting the Sahwri and the ECJ ruling, has slammed the EU’s hypocrisy.

It says: “Against this background, it is appalling that the EU is now seeking to identify ways to bypass the ruling of its very own court.

“Enabling further exploitation by seeking to circumvent the ECJ’s ruling directly challenges the credibility of the EU, and significantly damages the potential for progress through the UN-led negotiation process, which is the appropriate framework through which to resolve the issue of natural resources.

“Any attempt to alter this reality will be challenged again at the ECJ, and will only see EU efforts wasted in the courts as instead of playing a constructive role in a viable political process.

“We therefore request that the EU cease its attempts to circumvent the ECJ ruling, and instead focus on actions that will support Saharawi people in our legitimate aim of self-determination and democracy.”

And a petition has also been set up by Western Sahara Resource Watch calling on the EU to respect its own ruling, or risk undermining its position as an upholder of human rights.

It says: “The EU needs to respect EU and international law, and abide by the judgment of the EU Court of Justice. Morocco has no mandate to negotiate with the EU on behalf of the people of Western Sahara.” 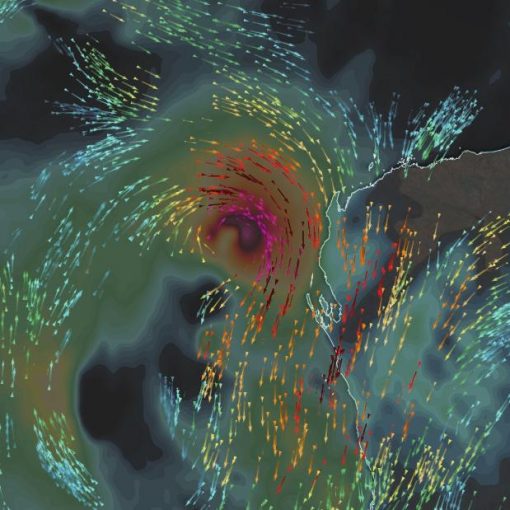 Seroja is expected to bring widespread impacts across the region Sunday evening local time and overnight as it progresses southeastward over land. […] 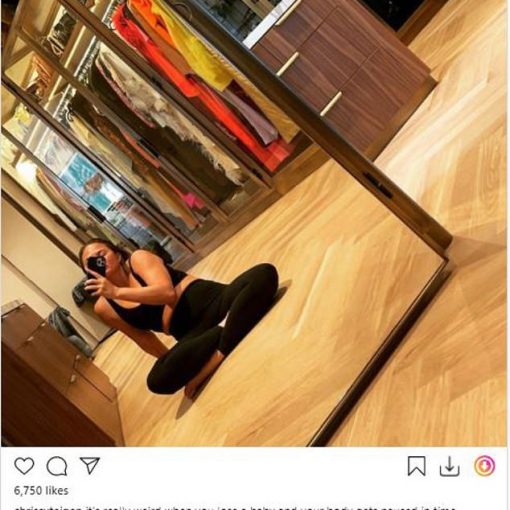 Chrissy Teigen has revealed how her body struggled to adapt following her devastating pregnancy loss nearly one year ago. The model was nearly […] 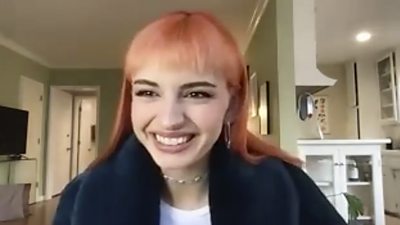 Rebecca Black’s Friday is 10 years old this month. Feel old yet? The singer was just 13 when her song shot to […] 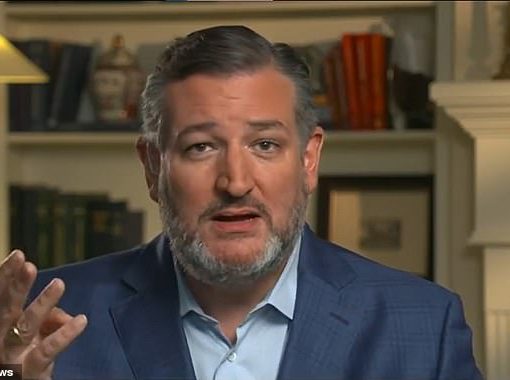