The newly-elected French President has come under fire for his labour law reform plans that would make it easier for companies to fire employees.

Hundreds of protesters marched together denouncing Macron’s “assault on workers’ rights” in the Parisian suburb of Jouy-en-Josas.

Speaking to RT, a demonstrator said: “Mr Macron represents the big bosses and those who want to cut public services, social protections and everything achieved by workers. I don’t agree with that at all.”

The rally was organised by a group of trade unions led by the CGT, one of the most vocally opposed to the President’s plans.

Another protester said: “It’s about ideology, to be able to sack workers more easily and stop work.

“In fact he wants to get rid of employees’ protections altogether. It’s a big attack of the hierarchy: corporate deals will now take over.”

The French labour code is considered to be one of the strictest labour laws in Europe.

Mr Macron pledged to renovate current labour laws to kickstart the revitalisation of the French economy.

Attempts to reform the laws have spanned several decades, including under the former socialist President François Hollande.

The growing dissent towards the French Government appears to be in line with the fall in popularity Mr Macron suffered since his election in May.

The President recently appointed outspoken TV journalist Bruno Roger-Petit as his spokesperson in order to recover from the 14-points slump he suffered in August.

The CGT has called for a nationwide strike on 12 September to protest against Macron. 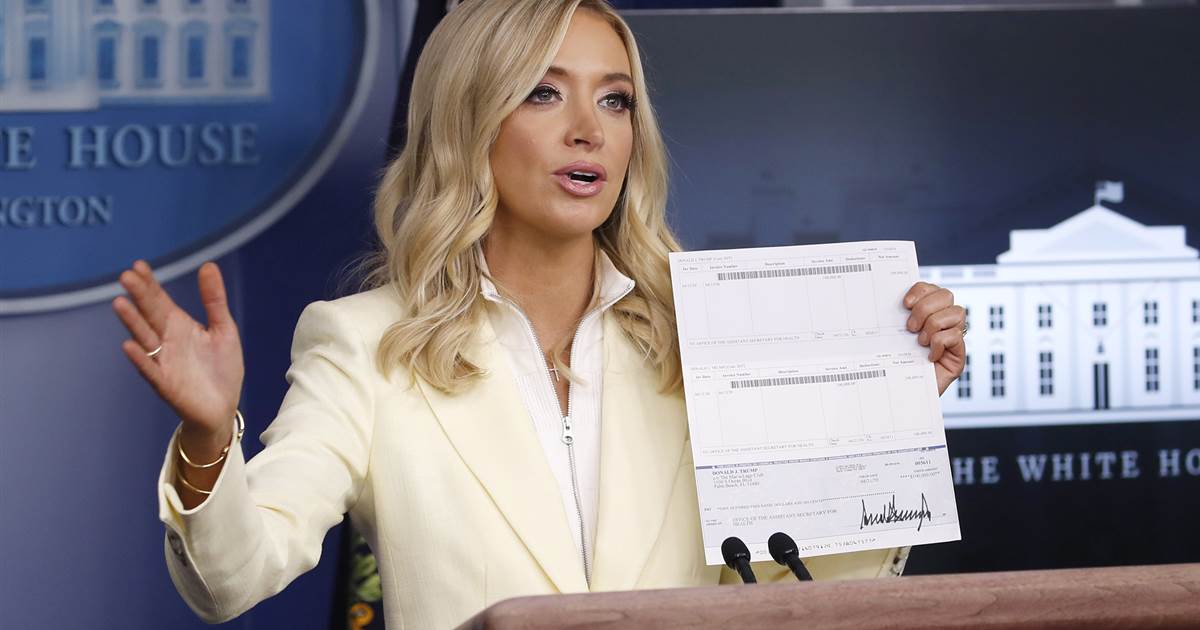 President Donald Trump’s administration has made a show of donating his quarterly salary since he took office, but Friday’s big reveal went […] 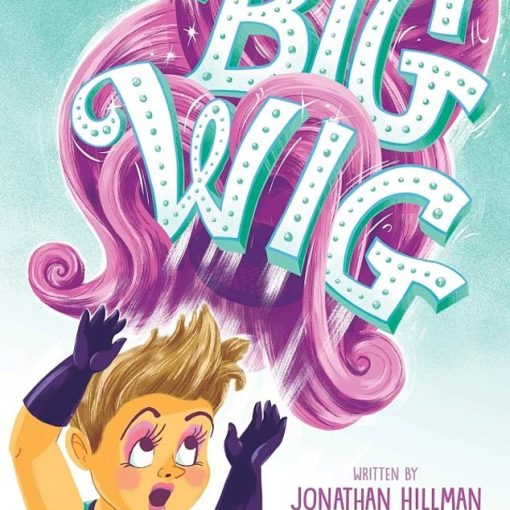 ‘Pizza Hut has gone full woke, now we must make them full broke’: Restaurant chain sparks outrage and national boycott after its […] 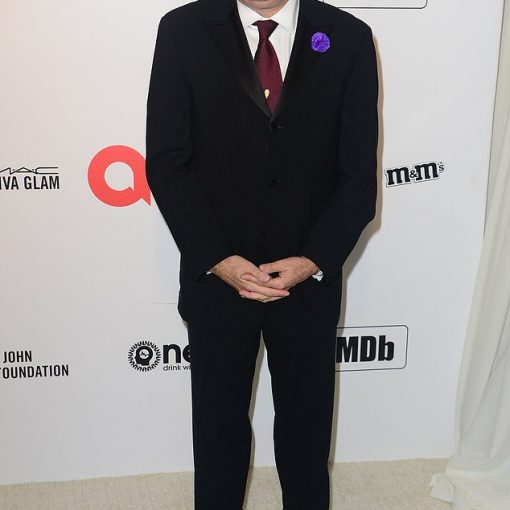 Willie Garson’s cause of death was pancreatic cancer. The Sex and the City actor, who recently reprised his role as Stanford Blatch […]