The Samsung Gear S4 is expected to be unveiled today by the South Korean tech giant at IFA 2017, Europe’s biggest tech show taking place in Berlin.

Samsung are on a roll this year, after releasing the well-received Galaxy S8 and S8+ and last week announcing the slick looking Galaxy Note 8.

It marks a resurgent year for Samsung after the disastrous launch of the Galaxy Note 7 in 2016.

That phone ended up being discontinued after two high-profile recalls due to the exploding battery fiasco.

Samsung’s bumper 2017 is set to continue as they are  are widely tipped to announce the Gear S4 at their IFA 2017 press conference today.

The tagline for the event is “your new normal”.

Samsung has used the IFA consumer technology tradeshow in Berlin to launch its latest Gear S device for a number of years.

One thing is for certain though – Samsung’s new wearable will be powered by the company’s TizenOS wearable operating system.

So, if you’re keen to find out all the breaking information from this afternoon’s event, here’s how you can watch all the action online.

Samsung wants the whole world to get a good look at the Samsung Gear S4, and will be live streaming their big IFA 2017 event today.

It is taking place at Berlin’s Tempodrom arena, and begins at 5pm BST, 6pm CET, 1pm EST and 10am PT.

It will be shown on the company’s official website and also on the Samsung Mobile YouTube channel.

The Samsung IFA 2017 event is also expected to showcase Samsung’s Gear Fit 2 Pro, which is the successor to the Fear Fit2.

Ahead of the Samsung event today, the product was actually listed on Samsung’s website in Spain and Malaysia – before getting pulled down.

Samsung could also launch their first smart speaker, which would use the Bixby voice assistant and aim to rival the Amazon Echo.

The South Korean tech giant are not expected to use the IFA 2017 event to showcase their smartphones, after dedicating an entire Unpacked event last week to the Galaxy Note 8. 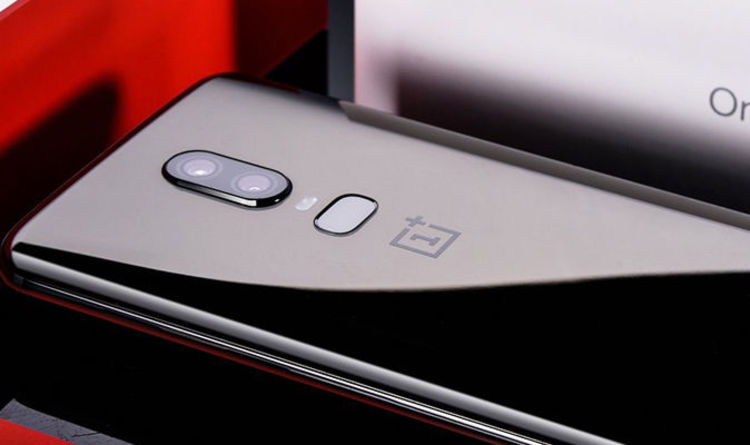 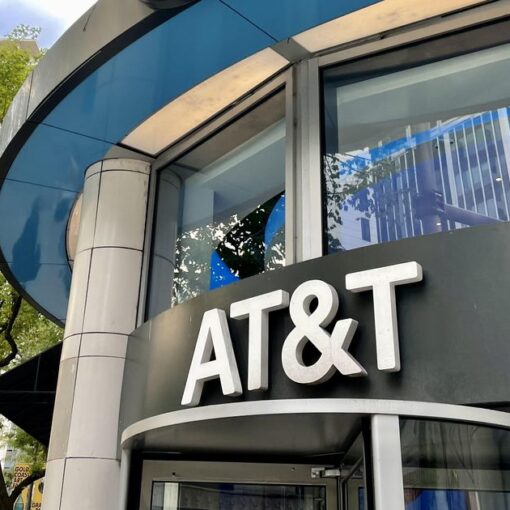 Ry Crist/CNET Cost and speed are perhaps the two most important factors when choosing an internet provider and plan. The two don’t […] 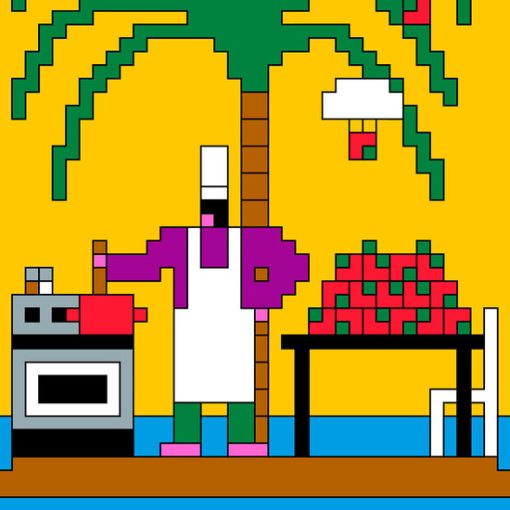 I’ve written about the downsides of companies that bring groceries or prepared food to our doors, like Instacart and Uber Eats. App-based […] 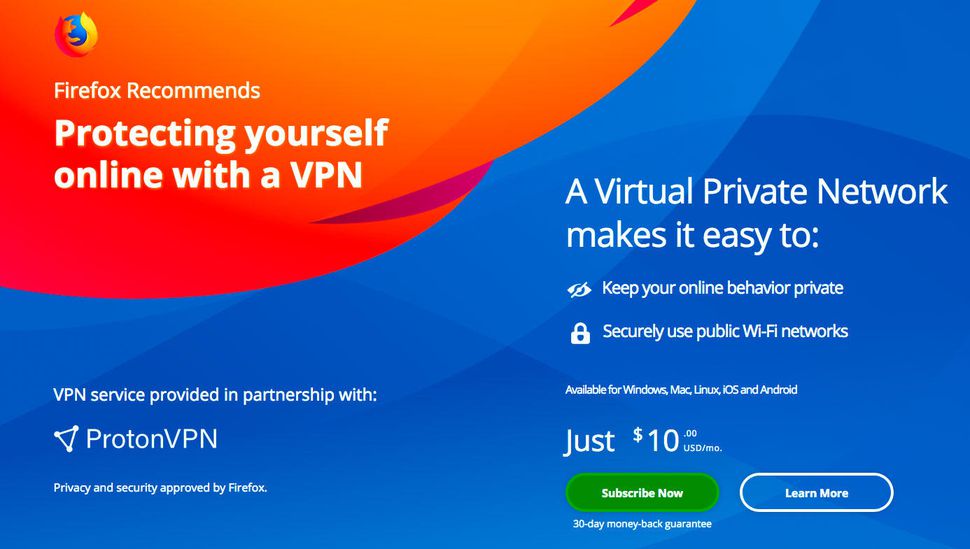 Mozilla is offering a randomly selected group of Firefox users in the US a VPN service for better privacy. Mozilla Mozilla is […]