Yesterday’s comment by Deputy Prime Minister Aso, who also serves as finance minister, drew criticism from a US-based Jewish group. The incident followed a rare June apology by Japan’s central bank over a board member’s praise for Hitler’s economic policies.

“It is clear from my overall remarks that I regard Hitler in extremely negative terms, and it’s clear that his motives were also wrong,” Deputy Prime Minister Aso said in a statement.

Deputy Prime Minister Aso said he wanted to stress the importance of delivering results, but not defend Hitler.

“It was inappropriate that I cited Hitler as an example and I would like to retract that.”

Deputy Prime Minister Aso is no stranger to gaffes, having retracted a comment in 2013 about Hitler’s rise to power that was interpreted as praising the Nazi regime.

Referring at the time to Japan’s efforts to revise its constitution, he said the constitution of Weimar Germany had been changed before anyone realised, and asked, “Why don’t we learn from that technique?”

On Tuesday, Kyodo news agency quoted Deputy Prime Minister Aso as saying, “I don’t question your motives (to be a politician). But the results are important. Hitler, who killed millions of people, was no good, even if his motives were right.”

“This is just the latest of a troubling list of ‘misstatements’ and are downright dangerous,” the centre’s head, Rabbi Abraham Cooper, said in a statement on Tuesday.

“These words damage Japan’s reputation at the very time when all Americans want to show their solidarity with Japan, our sister democracy and ally, following the missile launch from Kim Jong Un’s North Korea,” he added.

In June, Bank of Japan board member Yutaka Harada told a seminar Hitler’s economic policies had been “appropriate” and “wonderful” but had enabled the Nazi dictator to do “horrible” things. 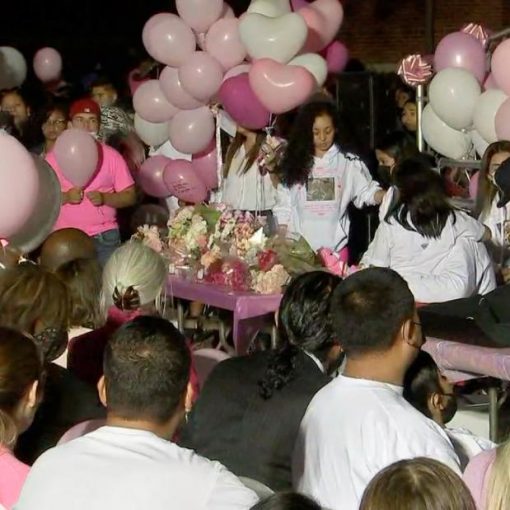 At a Houston funeral home Saturday, Rodriguez, a junior at Heights High School in Houston, was remembered by relatives and friends in […]

The brother and sister sat under the night sky with thousands gathered in an exceptional Memorial Day scene: Israelis and Palestinians mourning […] 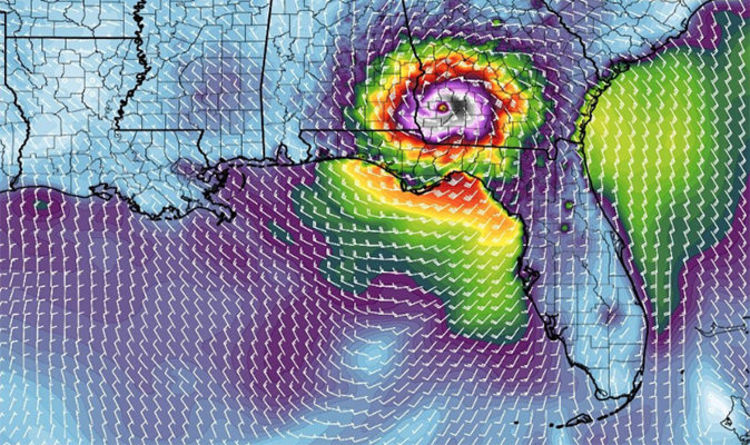 Hurricane Michael made history as the first category four hurricane to hit the Florida Panhandle, packing winds of up to 155mph as […] 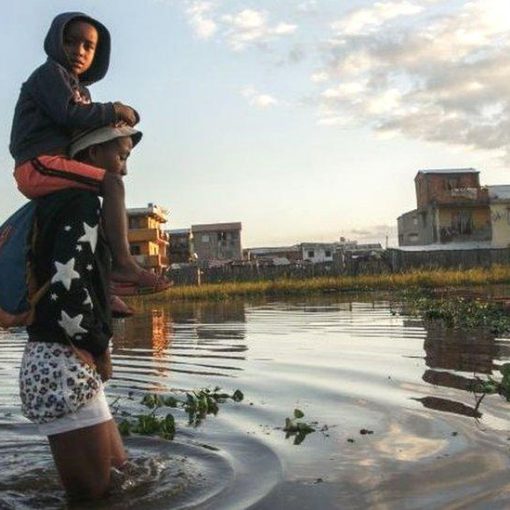 Storm Ana made tens of thousands homeless across Madagascar, Malawi and Mozambique The deadly storm that hit southern African countries this week […]