Last week news of their planned wedding next month began circulating in their native India and went viral on social media.

They have since been bombarded with threatening messages, many from bogus Facebook accounts.

Krishnan also received a threatening phone call which said, “Whatever you are doing is wrong. If you give an interview on TV or to any other media, we will see to it”.

They have reported the issue to police and vowed to push ahead with their nuptials.

Aarav said: “There are many people who are against us. They don’t like what we are doing, because of which we are receiving abusive messages on social media.

“They have attacked us in such deplorable language that I can’t even repeat the words.”

The couple met three years ago during a chance run-in at a doctor’s clinic in a southern Indian state.

They spoke to each other for quite some time while waiting for the doctor. Towards the end of the conversation, they exchanged numbers and stayed in touch.

“For three years we spoke to each other on a regular basis,” said Aarav.

“We cultivated a deep friendship and were there for each other through out respective journey.”

Arav proposed in April this year. He said: “I was hesitant given the huge age difference between us. But she said yes and we will be married next month.

“Since normal conception is not possible. We plan to adopt a child and build a family.”

Sukanyeah added: “I don’t think the age difference is a lot. Aarav is a very sweet man and has always been there for me through all the ups and downs.

“We both need each other and I hope I can am very excited to spend the rest of my life with him.

“We bond because our journeys have been so similar. His transition is mostly complete, I only have a few procedures left.

“We are about to be married and I am very excited to begin our life together.”

Both Sukanyeah and Aarav felt their bodies didn’t align with the gender identities from an early age.

Aarav recalls, “My mother told me I always behaved like a boy. I also always felt like one. We consulted a psychiatrist around the time I became an adolescent. He said ‘let’s wait and see how she feels in some years’.

“However, when I grew up my gender took the back seat because I had to shoulder the responsibility of my family.

“I got busy making a living, but after working a long time in Dubai and saving enough money I decided to transition from woman to man.

“After 45 years Dr Sanjay Pandey, who performed my gender reassignment surgery, gave me a chance to be my authentic self.

“I think he is the best doctor for this purpose in India,”

Dr Pandey also helped Sukanyeah through her transition. The two have initiated a fundraiser to raise money for their very expensive surgeries.

Sukanyeah recalls her experience growing up as a trans person. “I was fond of dolls as a kid and liked the company of girls. I liked playing dress up.

“I even had more than normal female hormones growing up. I was teased a lot for being effeminate. My name was Chandu they called me Chandni because I was feminine.

“Honestly, I liked the fact they thought I was a girl. That’s all I ever wanted to be.

“I decided to transition because I didn’t want to live a lie. I knew people would mind in the beginning but after a while a bunch of them would accept the honest expression of myself.” 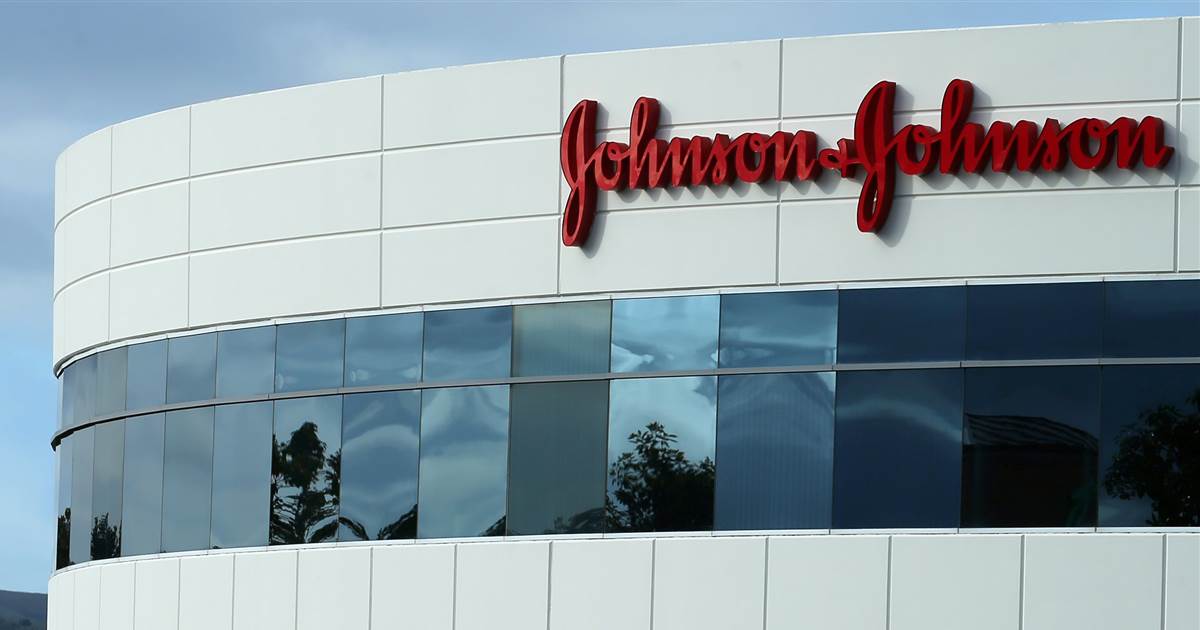 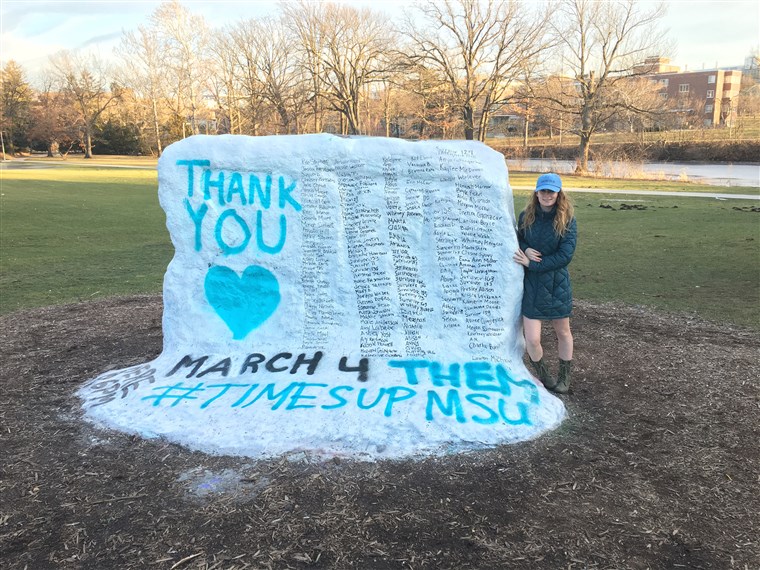 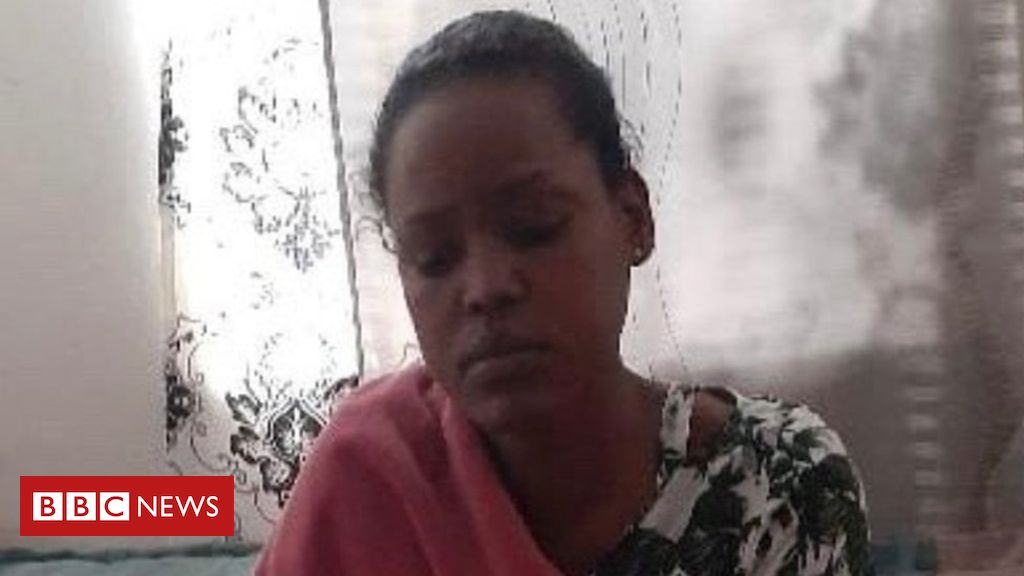 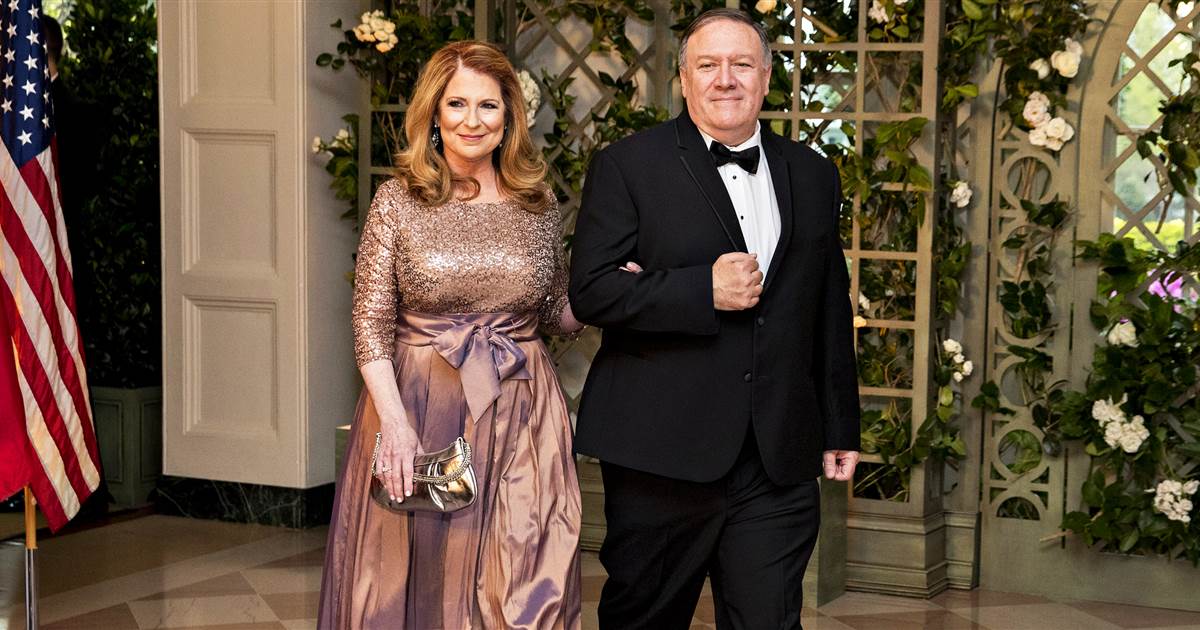 WASHINGTON — Less than three months after Secretary of State Mike Pompeo was sworn in, his son, Nick, reached out to thank […]