Arusha (Tanzania) (AFP) – A Senegalese chef is one step closer to turning an ancient grain found in his country — gluten-free and bursting with nutrients and amino acids — into the next trendy superfood.

Pierre Thiam, one of Africa’s best-known chefs, told the TEDGlobal conference in Tanzania on Monday night of his dream to see “fonio” turn around the fortunes of the arid Sahel region which stretches just south of the Sahara

The grain is a nutty-tasting cross between couscous and quinoa which has been cultivated on the continent for some 5,000 years.

Thiam said he stumbled across it several years ago in south-eastern Senegal while doing research for a cookbook.

He discovered it was once so popular it was found in Egyptian tombs, accompanying people to the afterlife, and that Mali’s ethnic Dogon people believe the entire universe sprung from a grain of fonio.

Now however, it is only produced in the western part of the Sahel in places like Kedougou, one of the poorest regions of Senegal.

“Desertification and lack of job prospects means much of the youth have left, they choose the deadly path of migration in search of better opportunities,” said Thiam

“This is the reality of Kedougou and much of the Sahel today. A scary future, scarce food and no opportunities to change their situation.”

Fonio cultivation is “great for the environment”, says Thiam.

“It tolerates poor soil and needs very little water. It thrives where nothing else will grow.”

And with the developed world’s multi-billion-dollar gluten-free industry and its obsession with superfoods and healthy eating, Thiam wonders if “bringing fonio to the rest of the world could be the answer”.

Last year he secured a commitment from US health food giant Whole Foods to carry the grain, with fonio appearing on New York shelves in July.

However fonio is extremely laborious to husk, pound and turn into food, and having the grain readily available at a consistent quality for commercial users remains a challenge.

Thiam said he would like to see a special African-owned and operated mill on the continent to streamline the process.

And he rapped the “colonial mentality” that had made the Senegalese believe their own products were inferior — enjoying rice imported from China and baguettes and croissants from France while believing their home-grown grain was for “country people”.

“There is untapped agricultural capacity in the Sahel, all it takes is changing market conditions to activate that capacity,” he said.

“In a drought and famine-prone region, fonio grows freely. This tiny grain may provide big answers.”

The TEDGlobal conference, which brings together speakers with innovative ideas, is taking place in Africa for the first time in a decade.

“Africa has a chance to lead the world by creating a new path to modernity. The biggest challenges facing the world over the next 20 years are already playing out in Africa,” said conference curator Emeka Okafor.

These range from food security to creating millions of jobs in an increasingly automated world, redesigning cities, water scarcity and the fight against climate change. 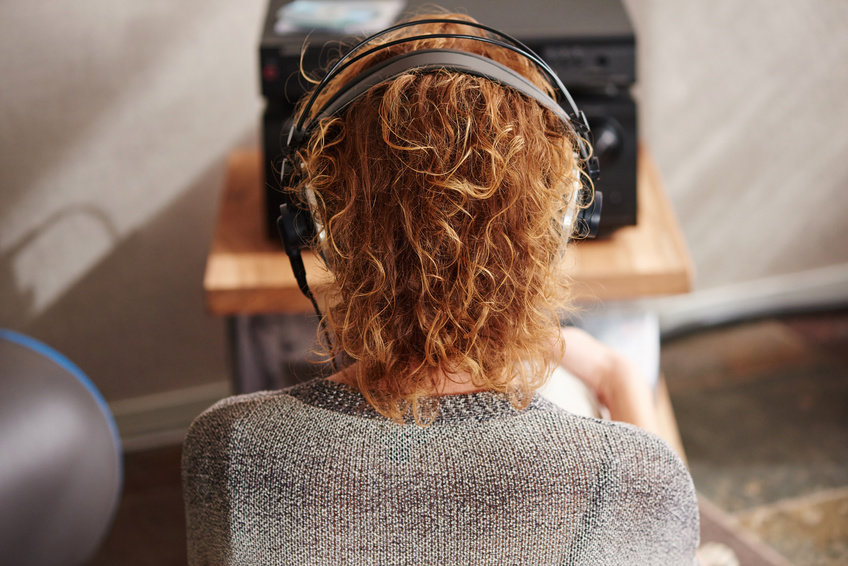 It may sound like sci-fi, but mind reading equipment are much closer to become a reality than most people can imagine. Researchers […] 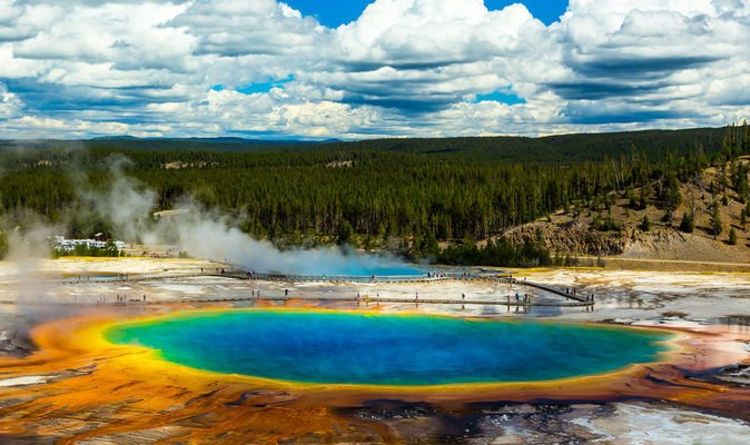 The Yellowstone caldera gets its chilling label as a supervolcano due to its capability to inflict devastation on a global level. Hidden beneath the […] 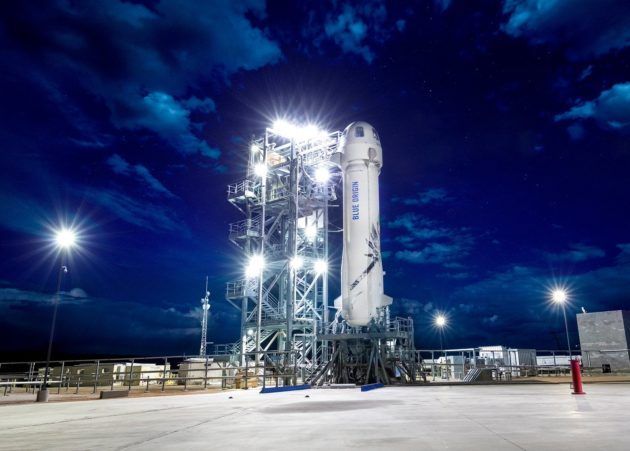 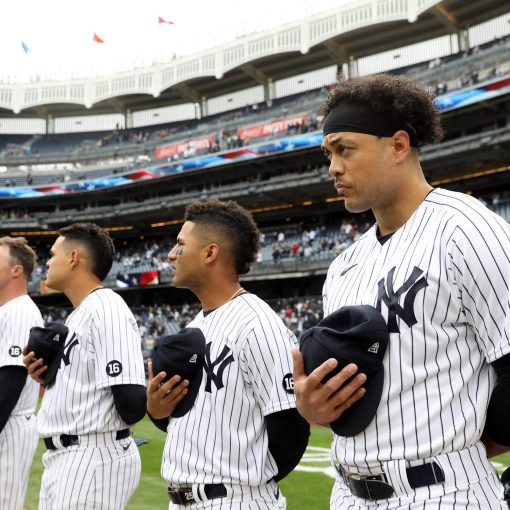