1. With an area of 836,330 square miles and a population of just under 56,500, Greenland is the world’s most sparsely populated country.

2. Greenland used to be part of Denmark but was given home rule in 1979 and even greater autonomy with self-rule in 2009.

3. The Head of State in Greenland is still Queen Margrethe II of Denmark and the currency is the Danish krone.

4. It is said that Eric the Red gave Greenland its misleading name in an attempt to entice settlers…

5. …Eric the Red had been exiled to Greenland when convicted of manslaughter in Iceland.

6. In 1979, Greenland voted to leave the European Economic Community (predecessor of the EU) and finally did so in 1985.

7. When this happened, the area of the EEC was reduced by about half.

8. There are no roads or railways in Greenland. Planes, boats and dog sleds are the main means of transport between towns.

9. Three-quarters of Greenland is covered by a permanent ice-sheet.

10. Useful word in Greenlandic: pibloktoq: a period of wild excitement followed by unconsciousness. 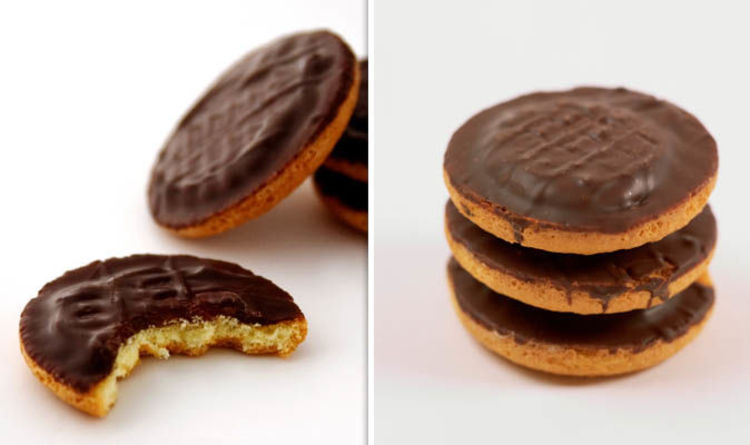 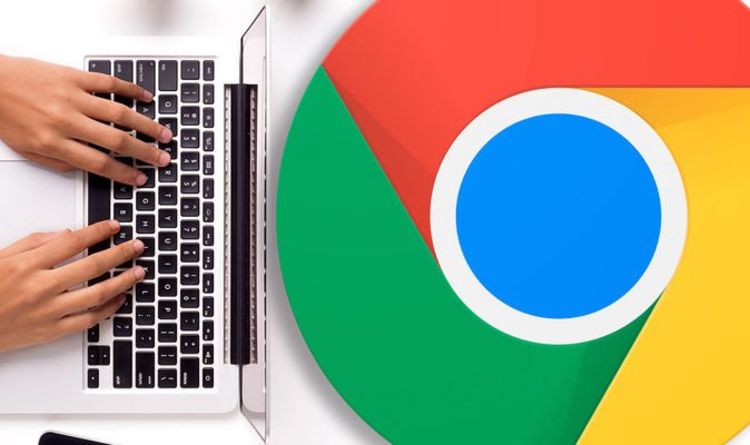 Google has begun rolling out one of its most vital Chrome updates in years. The US technology firm has started updating browsers […] 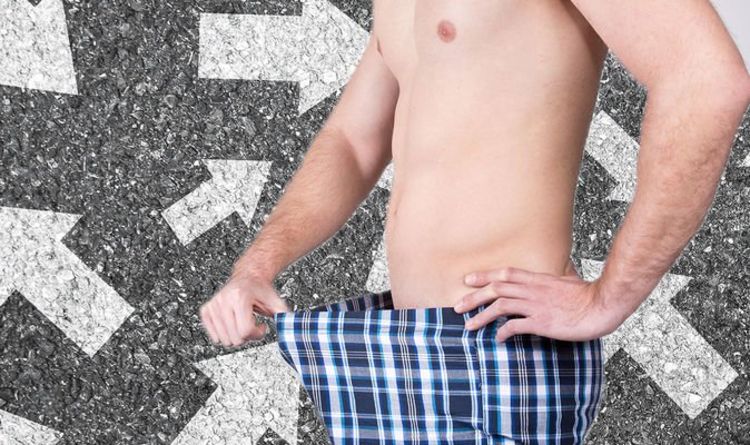 Damage to the penis can take place during sex, athletic activity or the result of an accident. The next time you’re feeling […] 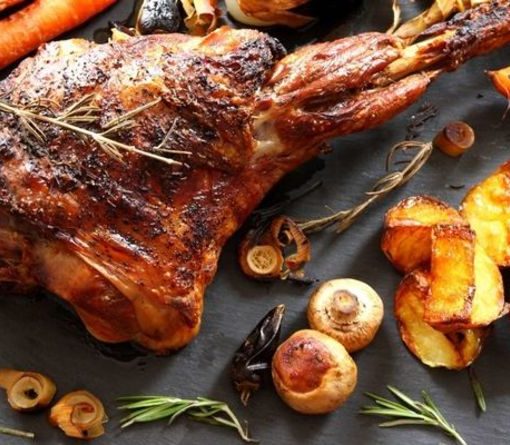 Easter is important for many reasons, be that for religious purposes, spending time with family or giving gifts (in an egg form […]