All of this was then recorded by NASA satellites, photographers and videographers on the ground, in the air and in space, who all documented the entire day and now those photos are available online.

One experiment NASA ran from in the air. An airplane carrying NASA administrators as well as a camera flew before, during and after the eclipse with one of its sides angled towards the sun. This allowed photographers in the plane to capture the moment the moon completely covered up the sun from what looks like a level position. The photo from the air shows the clouds and the horizon as well as the covered sun, it was taken 25,000 feet above the coast of Oregon.

This photo of the total solar eclipse was taken 25,000 feet above the coast of Oregon. Photo: NASA/Carla Thomas

This composite photo was taken in Northern Cascades National Park in Washington state by NASA photographer Bill Ingalls. From the point where this photo was taken only a partial eclipse was visible but it made for a great photo as the eclipse progressed.

This photo is actually made of multiple photos of the total solar eclipse in 2017 taken at different stages of totality. Photo: NASA/Bill Ingalls

Meanwhile in Oregon at the Oregon State Fairgrounds at the moment of totality this photo was taken. The moon is blocking most of the sun’s light but the gas around the sun is illuminated in white light this area of the sun is also called the corona.

This photo was taken of the total solar eclipse at the point of totality. Photo: NASA

This photo of the total solar eclipse was taken from a plane flying 25,000 feet above the coast of Oregon. The light around the moon is the sun’s corona, it’s only visible during an eclipse. Photo: NASA/Carla Thomas

In the moments just before and just after totality a bit of the sun peeks out from behind the moon giving it what is called the “diamond ring” look. The light is coming through a valley on the moon.

This type of “diamond ring” view of the total solar eclipse is only visible right before and right after totality is reached. Photo: NASA/Carla Thomas

On the International Space Station 250 miles above the surface of the Earth the astronauts on the station were viewing the eclipse as well. They took this photo of the shadow the moon cast on the Earth.

This photo of the total solar eclipse was taken from the International Space Station. Photo: NASA

The ISS was also caught on camera during the eclipse. This photo shows the station drifting in front of the sun and the moon on the day of the eclipse.

The moon, sun and International Space Station are all visible in this photo. Photo: NASA

NASA is still working on collecting and analyzing all of the data it collected during the eclipse. But if the photos are any indication of how much NASA was able to learn by taking photos from several levels in the sky including outer space it’s sure to give new insight and maybe even raise some new questions. 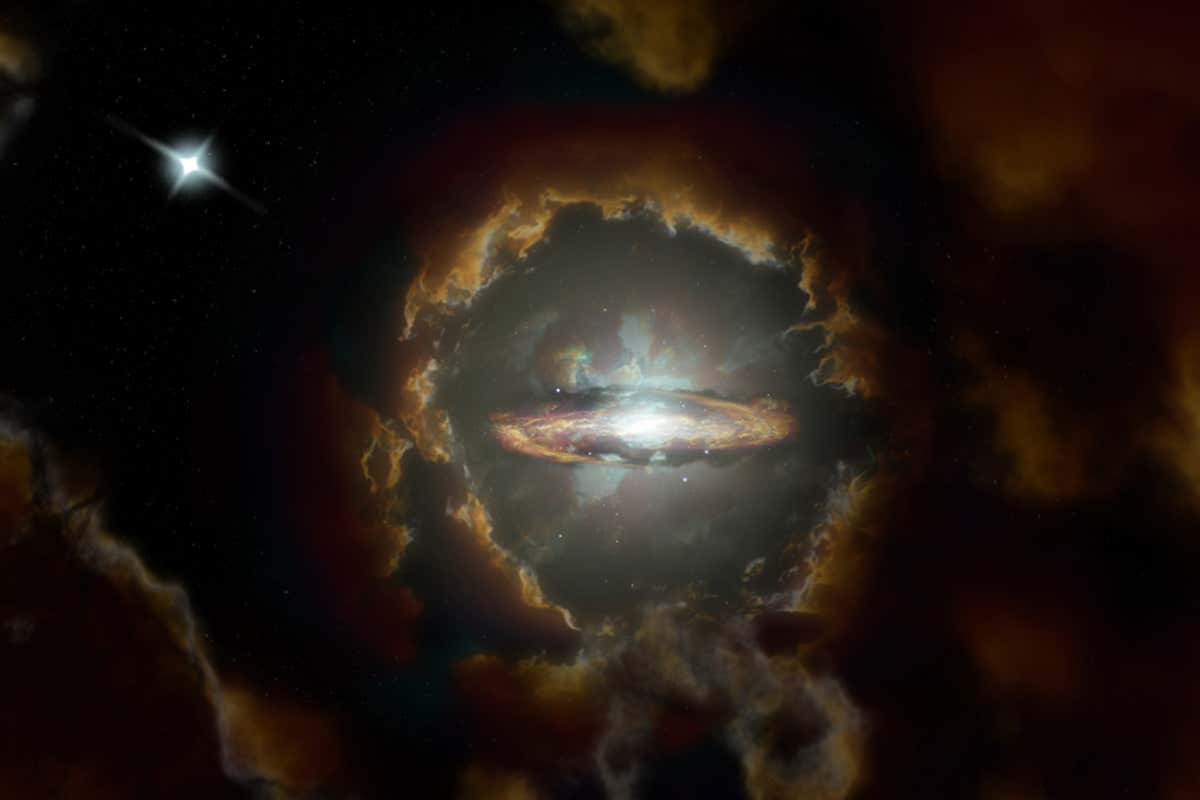 By Leah Crane The Wolfe Disk is a surprisingly smooth galaxyNRAO/AUI/NSF, S. Dagnello A galaxy from the early universe has been found […]

milky way galaxy center spitzer infrared The center of the Milky Way is a crowded hub of millions of stars, bathed in […] 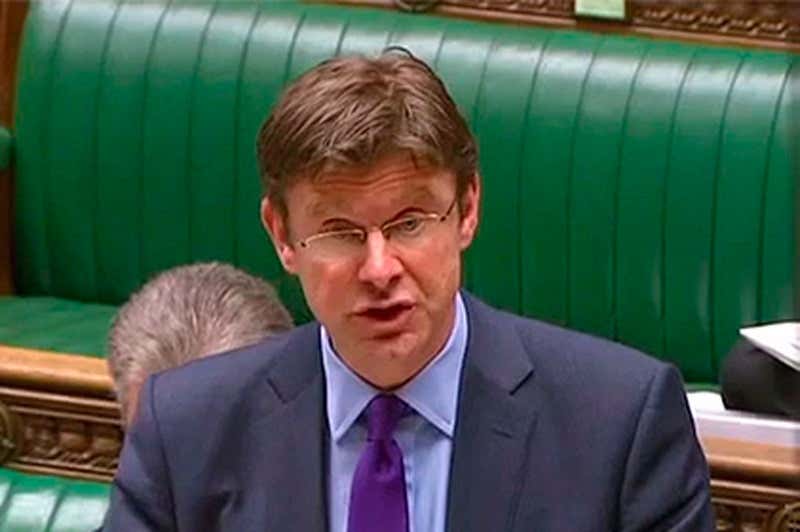