A missile has not been launched at the Punggye-ri Nuclear Test Site since September 2016.

But spy bosses have warned a test could be just days away – suggesting a nuclear blast is imminent.

And because the bombs are tested underground beneath Mount Mantap, signs of excavation are closely watched for.

Experts believe preparations for two test tunnels have been completed so far – and NIS chief Suh Hoon warned a blast could fall on September 9.

The date is a national holiday in North Korea, the Day of the Foundation of the Republic, and the same date when Kim last conducted a nuclear test.

South Korea-based reporter Christine Kim said the North wanted to make its nuclear warheads smaller so they could be mounted on a missile.

She added: “Experts believe North Korea has secured some technology to make its warheads small but it’s not quite there yet so more testing is needed.

“In order for missiles to fly a long distance, anything attached… would have to be lightweight to ensure the missiles fly for longer and farther.”

It comes just days after North Korea fired three missiles towards Japan, with one exploding shortly after launch and two hitting the sea.

At the same time, the US and South Korea are conducting Ulchi-Freedom Guardian, a joint drill held annually to prepare for a potential Northern attack. 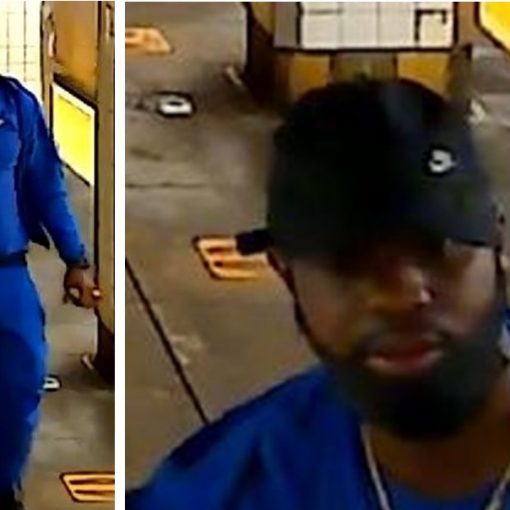 A 52-year-old man was injured when he was shoved onto the subway tracks during an attempted robbery in Brooklyn early Saturday morning, […]

Some commentators reckon Facebook has called Australia’s bluff. They may be about to discover that Australia isn’t bluffing. The platform’s own irresponsible […] 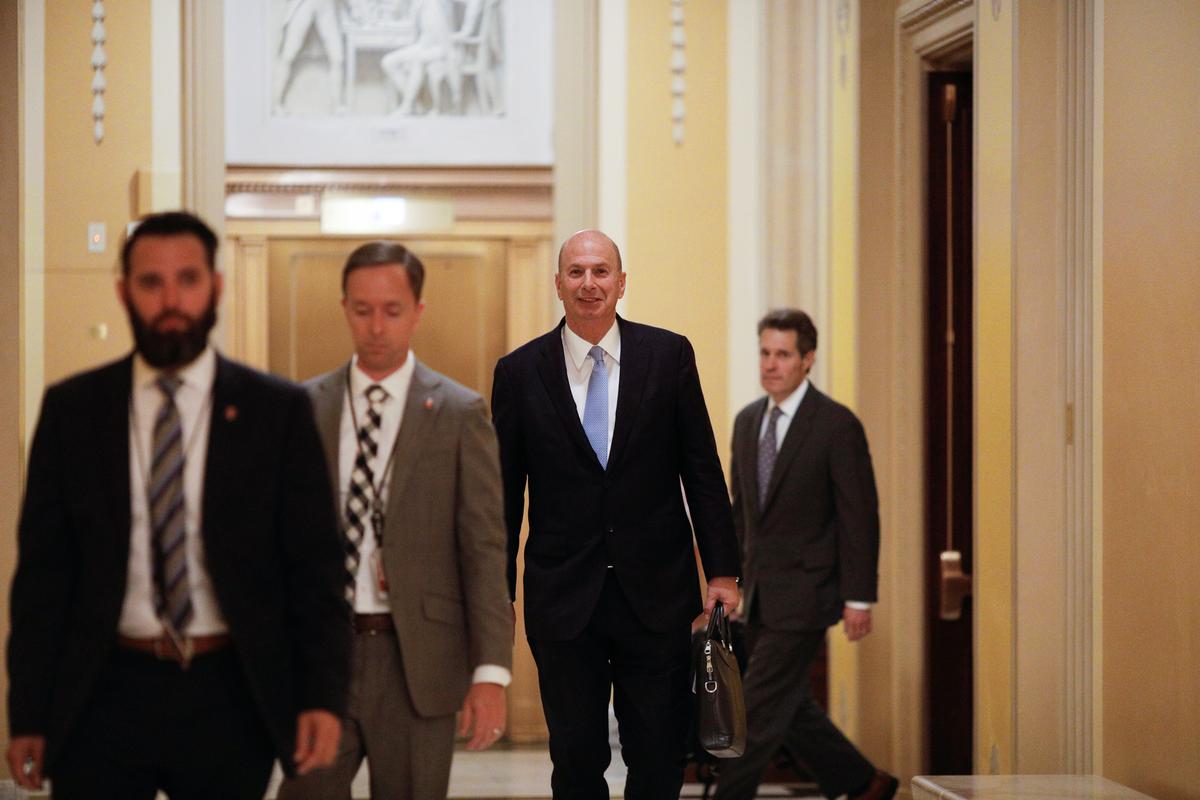